Mansfield hit back to beat Oldham

In-form Mansfield recovered from an early deficit before triumphing 3-2 at Oldham. Nigel Clough's Stags secured a fourth straight League Two win to move into the top half of the table. Oldham went in 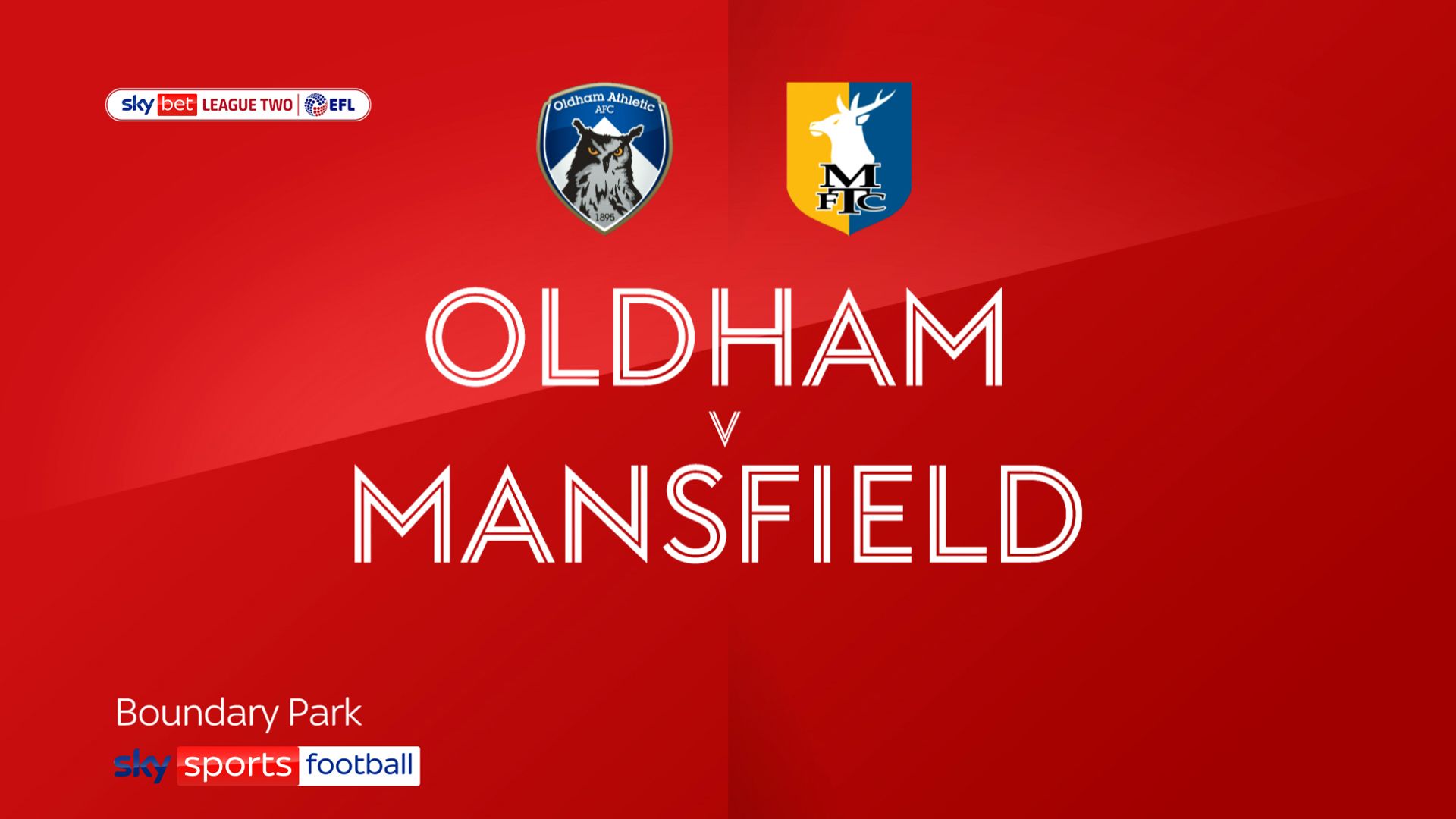 In-form Mansfield recovered from an early deficit before triumphing 3-2 at Oldham.

Nigel Clough's Stags secured a fourth straight League Two win to move into the top half of the table.

Oldham went in front after six minutes when Alfie McCalmont beat keeper Aidan Stone too easily from 12 yards after Conor McAleny's cross was only partially cleared.

Stone redeemed himself soon after when he saved another McCalmont strike well with his legs.

Jordan Bowery somehow missed the target from inside the six-yard box, before Harry Charsley equalised when he lashed home from 15 yards after Oldham keeper Ian Lawlor failed to punch clear a hopeful ball forward from Stephen McLaughlin.

Bowery missed from the penalty spot seconds before the interval after Raphael Diarra had felled George Maris.

Jamie Reid made it 3-1 when he easily robbed Oldham substitute Cameron Borthwick-Jackson before side-footing past Lawlor.

Mansfield's George Lapslie fired a 25-yard strike against the crossbar before Oldham striker McAleny made it 3-2 when he pounced after substitute Danny Rowe's strike was blocked.

Skelton all set for Tingle Creek on Politologue From guns to press ups: How ex-gang leader changed his...

As a young boy, Terroll Lewis could remember guns and drugs on the kitchen table.... Mikel Arteta admits Arsenal need to avoid getting back into a position where they... 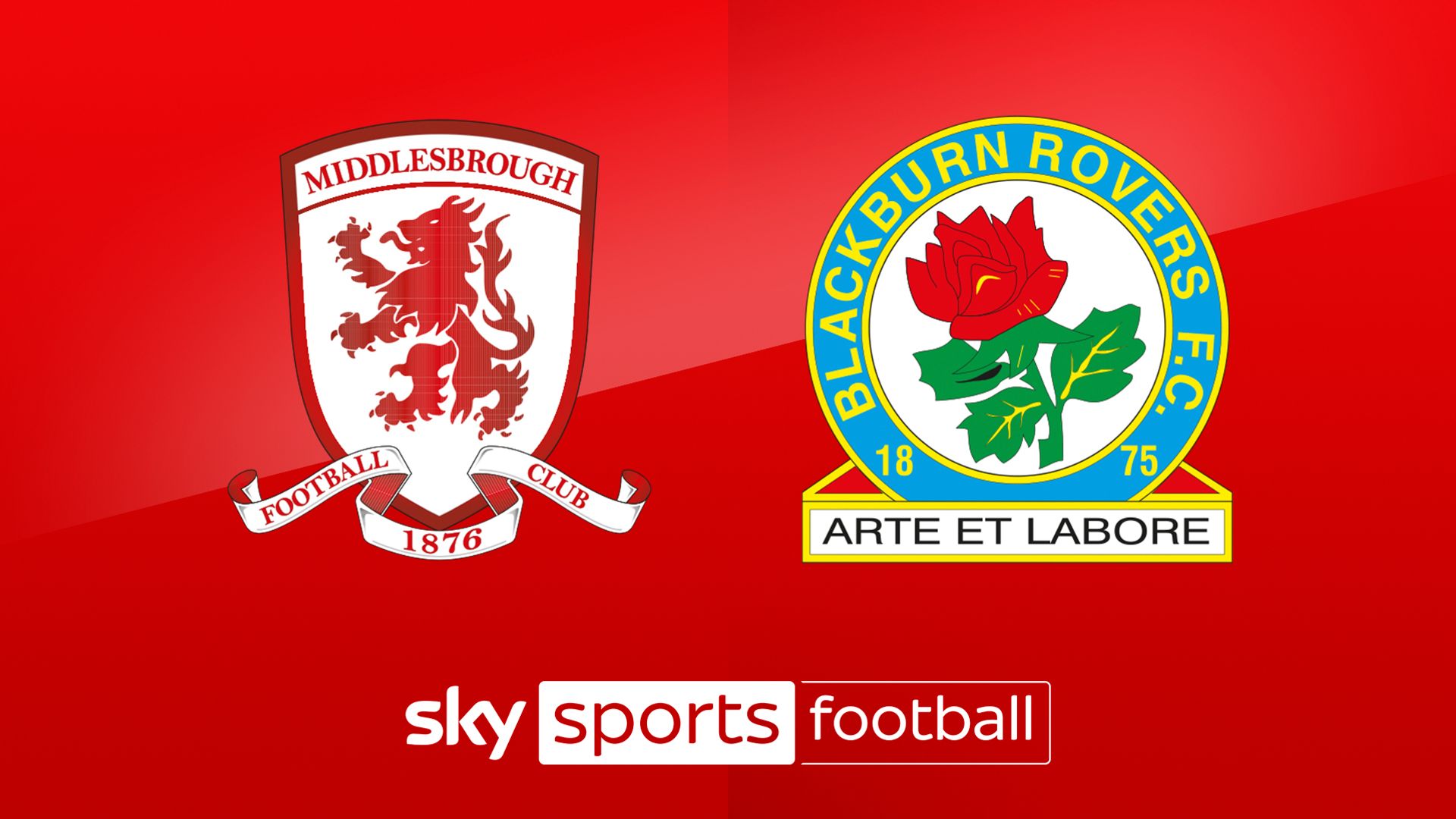 Live on Sky: Middlesbrough vs Blackburn

Primary school teachers are SIX times more likely to be...

Now for the Big Freeze: Met Office warns up to FOUR INCHES...

By Lizz Hull and Richard Marsden for the Daily Mail and Sam Baker For Mailonline...