Manchester United defender Abbie McManus has been called up to the England Women squad.The 27-year-old, who has 18 caps, joins the squad at St George's Park and will be available to take part in the s 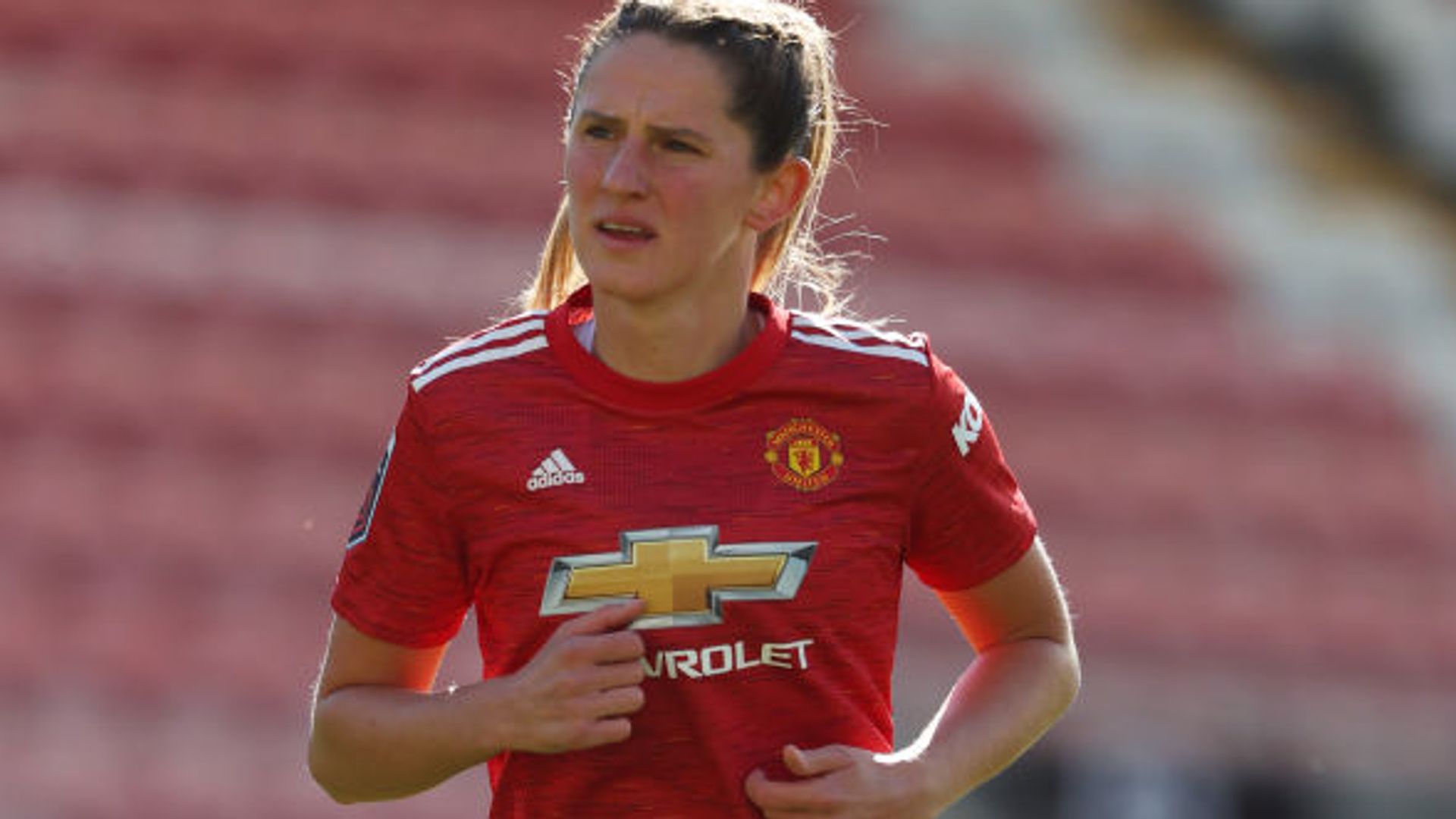 Manchester United defender Abbie McManus has been called up to the England Women squad.

The 27-year-old, who has 18 caps, joins the squad at St George's Park and will be available to take part in the second intra-squad 11v11 match of the Lionesses' current camp.

The first took place on Friday at Stoke's Bet365 Stadium, with a side captained by Lucy Bronze defeating one skippered by Steph Houghton 8-1.

Phil Neville's England had been scheduled to play a friendly against Norway at Sheffield United's Bramall Lane on Tuesday.

But the game was cancelled earlier this month with the Football Association saying the Norwegian Football Federation had confirmed its team would be unable to travel "due to Covid-19 considerations in their country".

England have not played an international fixture since their SheBelieves Cup campaign in March.

Phil Neville can take positives from England's recent get-togethers but has emphasised the need to get back to playing international fixtures.

"We've tried to be really positive and say we're lucky really to still have camps and be able to come to a stadium like this.

"Because I think ultimately it has been frustrating. I think the players are crying out for competitive games where they can go out and test themselves against the best, and that's what I really want.

"We've got February and April where hopefully we have some exciting plans where we can play some real top-class opposition (England decided during the summer not to enter next year's SheBelieves Cup."