Manchester United will assess Alex Telles when he returns to the club following international duty later this week, after reports in Brazil suggested the defender tested positive for coronavirus again 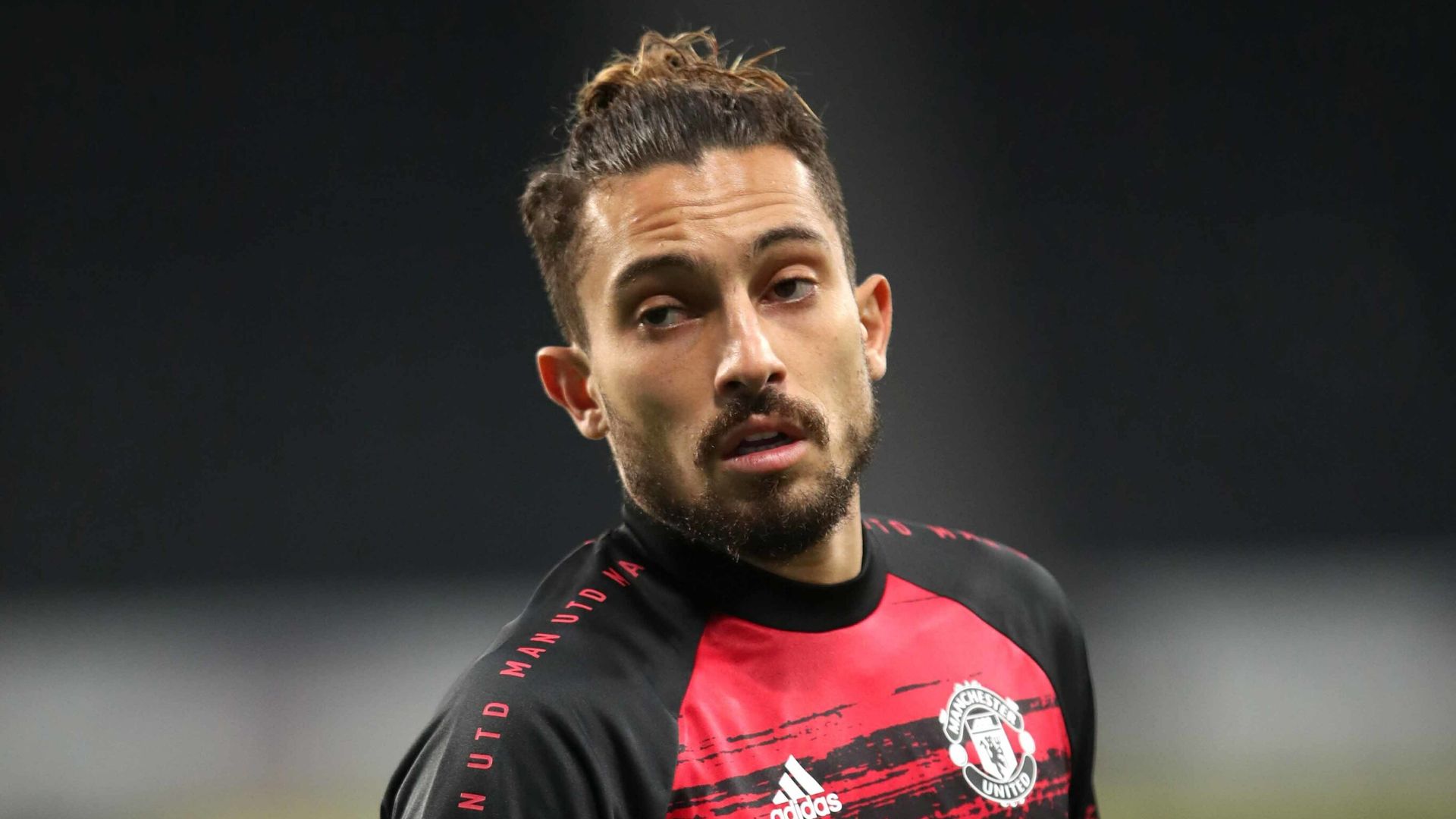 Manchester United will assess Alex Telles when he returns to the club following international duty later this week, after reports in Brazil suggested the defender tested positive for coronavirus again.

Telles first tested positive for coronavirus in October and has missed four United games as a result. He made his debut for the club against Paris Saint-Germain in the Champions League - his only appearance so far since signing from Porto on Deadline Day.

Reports in Brazil suggest the United left-back has tested positive for COVID-19 for a second time and could therefore miss his nation's match against Uruguay in Montevideo on Tuesday night.

However, it is understood Telles' positive test does not necessarily mean he has contracted the virus again.

United's medical staff at the Aon Training Complex are monitoring the situation in Brazil and will make an assessment when Telles returns to England later this week.

United still hope the 27-year-old will be available to play in Saturday's Premier League match against West Brom at Old Trafford.

Nev: Klopp is doing a Fergie, he just wants to win