Man, 52, chopped up bed with chainsaw after accusing wife of cheating

Jealous husband, 52, used chainsaw to carve up marital bed where his wife lay after he accused her of cheating on him in it

A husband took a chainsaw to his marital bed while his wife was lying on it after accusing her of cheating on him.

Anthony Fancy, 52, stormed into the bedroom he shared with Sarah Ford-Fancy while drunk and set about sawing the bed to pieces in front of her.

Fancy screamed 'You have s*****d someone else in this bed!' as he hacked through the piece of furniture. 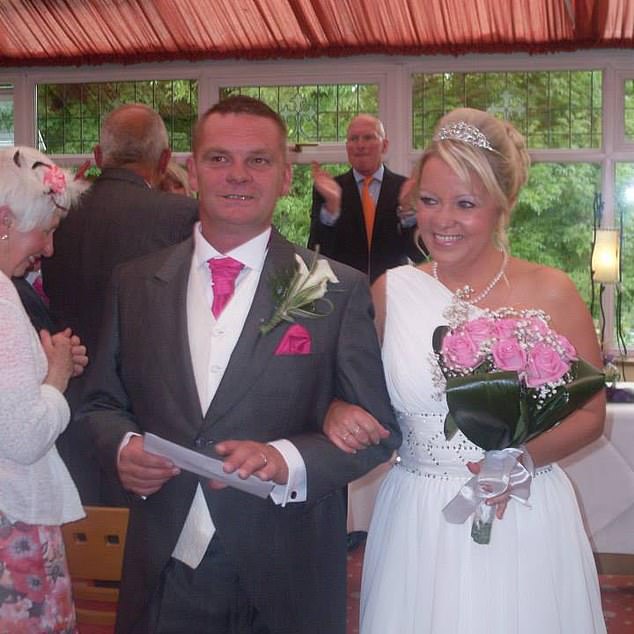 Anthony Fancy, 52, destroyed his bed with a chainsaw while wife Sarah was still on it

According to the Sun, prosecutor Alex Mann said: 'The bedroom door burst open and he was standing there with the chainsaw, which was running, in his hands.

'He started slashing down on the bed, cutting the sheets until the blade got snagged and the motor stalled.'

Ms Ford-Fancy's son came home midway through the incident and heard his mother screaming and the noise of the chainsaw.

He since claims he has had nightmares about Fancy trying to enter the house.

Fancy, of Barnoldswick, Lancs, admitted affray but avoided a jail sentence at Blackburn magistrates after Sarah wrote to the prosecution saying he had not harmed her in over nine years together.

She told them: 'He is my best friend, soulmate and confidante. He did not want to hurt me. He was aiming his anger and frustration at the bed which he thought I had been sharing with another man, which is not true.

'I have suffered separation anxiety. My days are empty. I pine for him. I want to get out marriage back on track.'

Fancy was given a six-month suspended sentence with 20 days of rehab and 80 hours unpaid work. 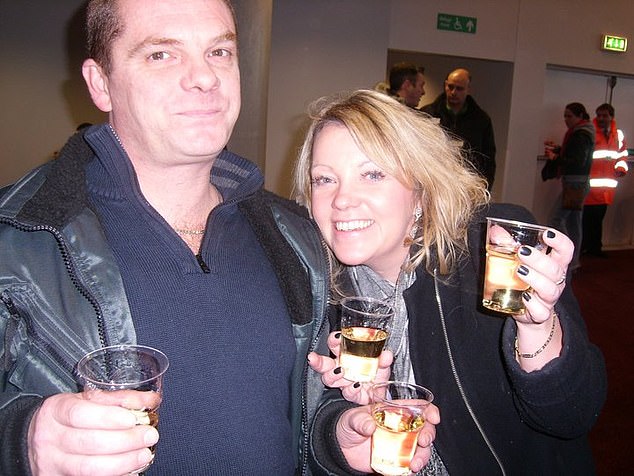 YouTuber Jake Paul proposes to Tana Mongeau get in Las...

George Clooney 'had plumbing disaster ahead of Obamas arrival'

Arab world is losing its religion in response to Islamists