Lucy Bronze says she would 'love' to coach England in future

England defender Lucy Bronze says she harbours ambitions of a coaching career, revealing she would love to one day win trophies with her country from the sidelines.Speaking after England's training ca 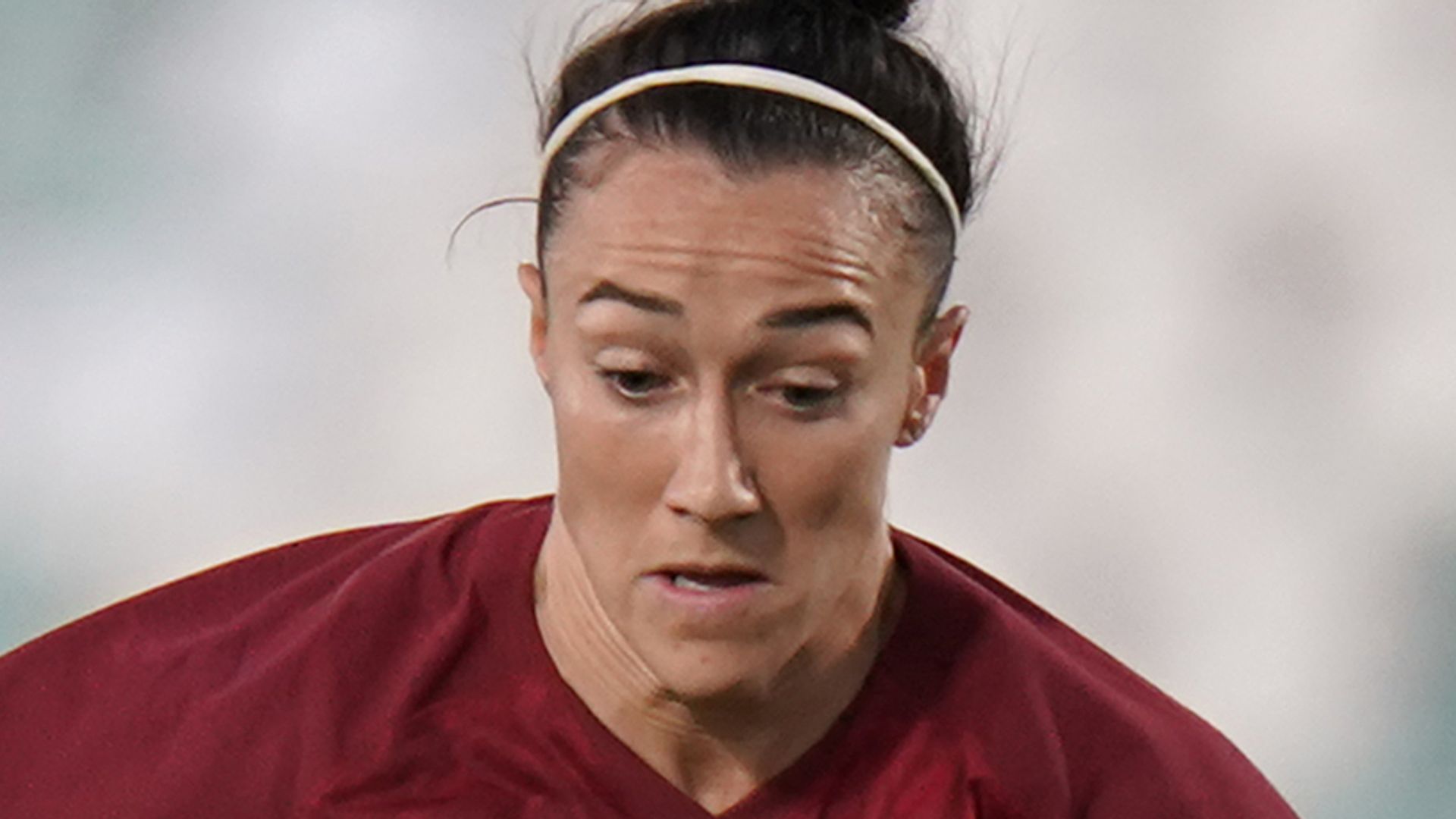 England defender Lucy Bronze says she harbours ambitions of a coaching career, revealing she would love to one day win trophies with her country from the sidelines.

Speaking after England's training camp last week, the 29-year-old Manchester City right-back said she was not yet ready to think about retirement but believes she would suit management.

"I do like giving people orders and bossing them about," Bronze said on Talksport 2.

"I enjoy being captain because I like to tell people, 'Get over there, get in with me'. It's enjoyable.

"Coaching is hopefully a long way off for me still, but I'd love to coach England and try to win trophies for England sitting on the bench as a coach, it would be fantastic.

"We'll see in the future where my interests go."

Bronze returned to City in September on a two-year contract, rejoining from Lyon where she won the Champions League three times in as many years.

In a trophy-laden career, Bronze lifted the SheBelieves Cup with England last year and was also part of the side that finished third at the 2015 World Cup.

Phil Neville can take positives from England's recent get-togethers but has emphasised the need to get back to playing international fixtures.

"We've tried to be really positive and say we're lucky really to still have camps and be able to come to a stadium like this.

"Because I think ultimately it has been frustrating. I think the players are crying out for competitive games where they can go out and test themselves against the best, and that's what I really want.

"We've got February and April where hopefully we have some exciting plans where we can play some real top-class opposition (England decided during the summer not to enter next year's SheBelieves Cup."

Manchester United defender Abbie McManus has been called up for England Women's training camp at St George's Park and will be available to feature in the second intra-squad 11v11 match of the Lionesses' current camp.

What made it killer viewing, as CHRISTOPHER STEVENS reviews the climax of The Undoing 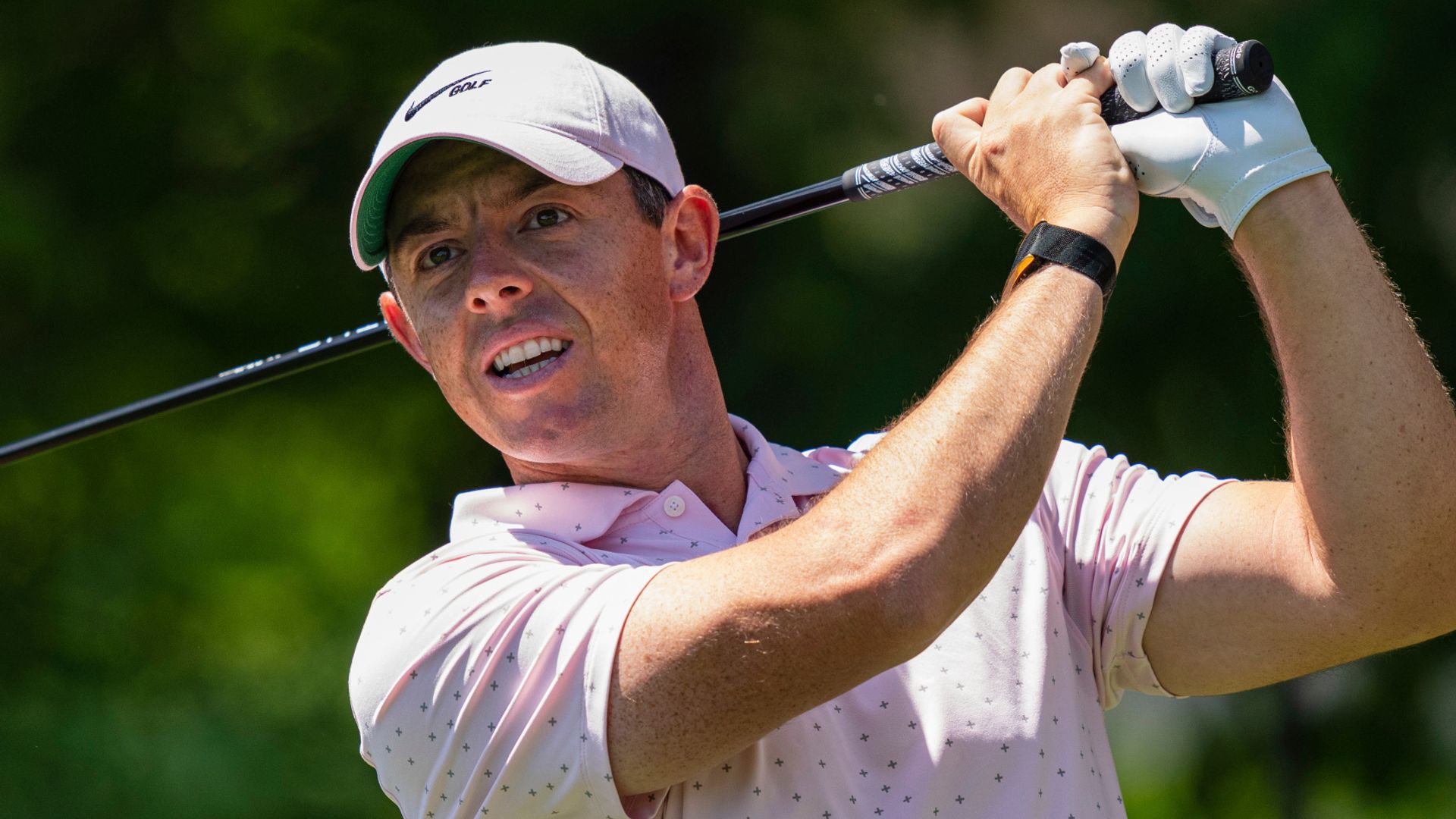 After 554 days without a victory, Rory McIlroy returned to the winner's circle with... 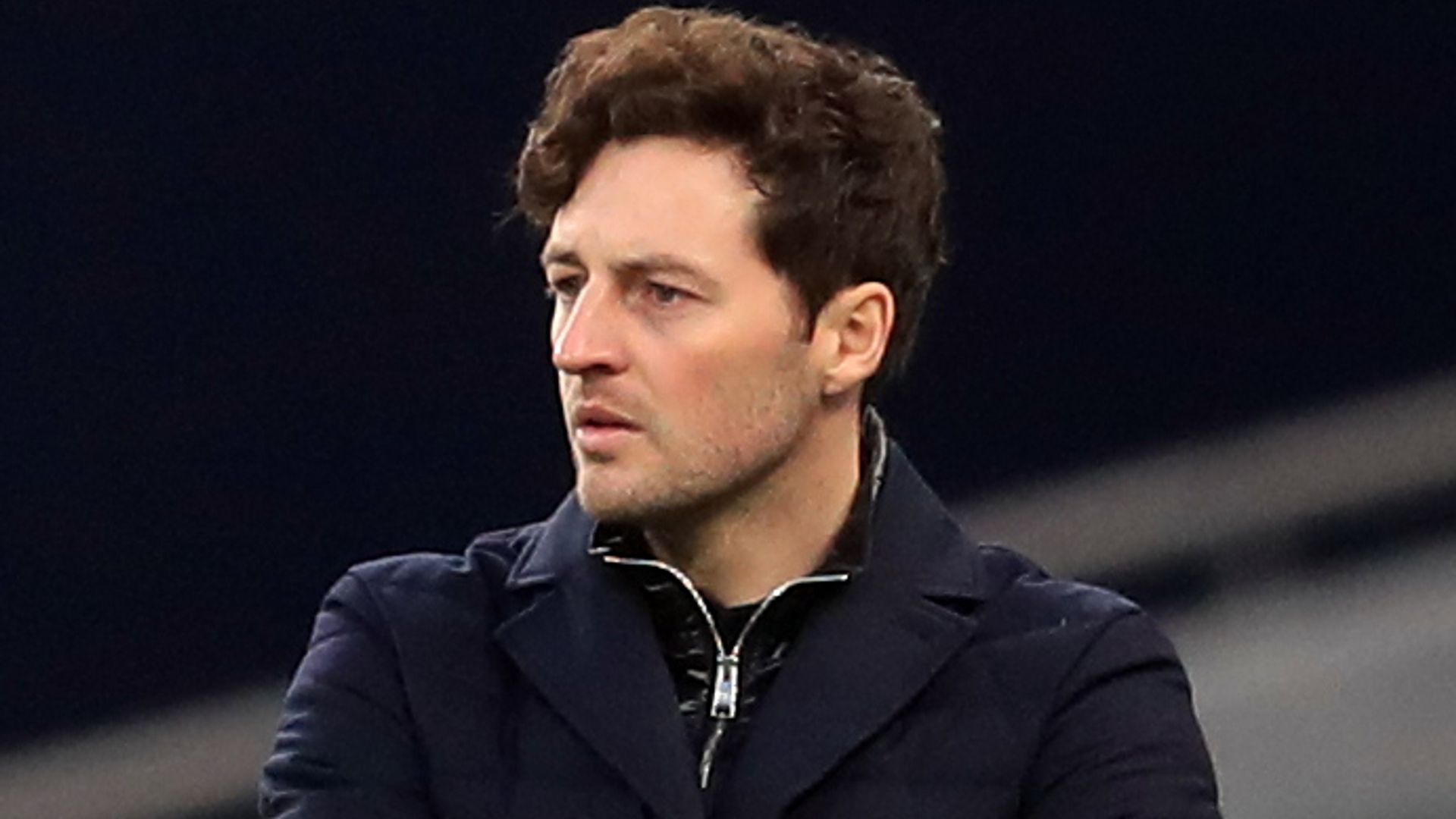 A Tory candidate for police and crime commissioner has said he is "bitterly disappointed"...

COP26 role for Sir David Attenborough who will try again...