Last Updated: 25/07/21 5:01pm Minjee Lee produced an epic final-round comeback to snatch a maiden major victory after a dramatic finish to the Amundi Evian Championship. The Australian overturned a se 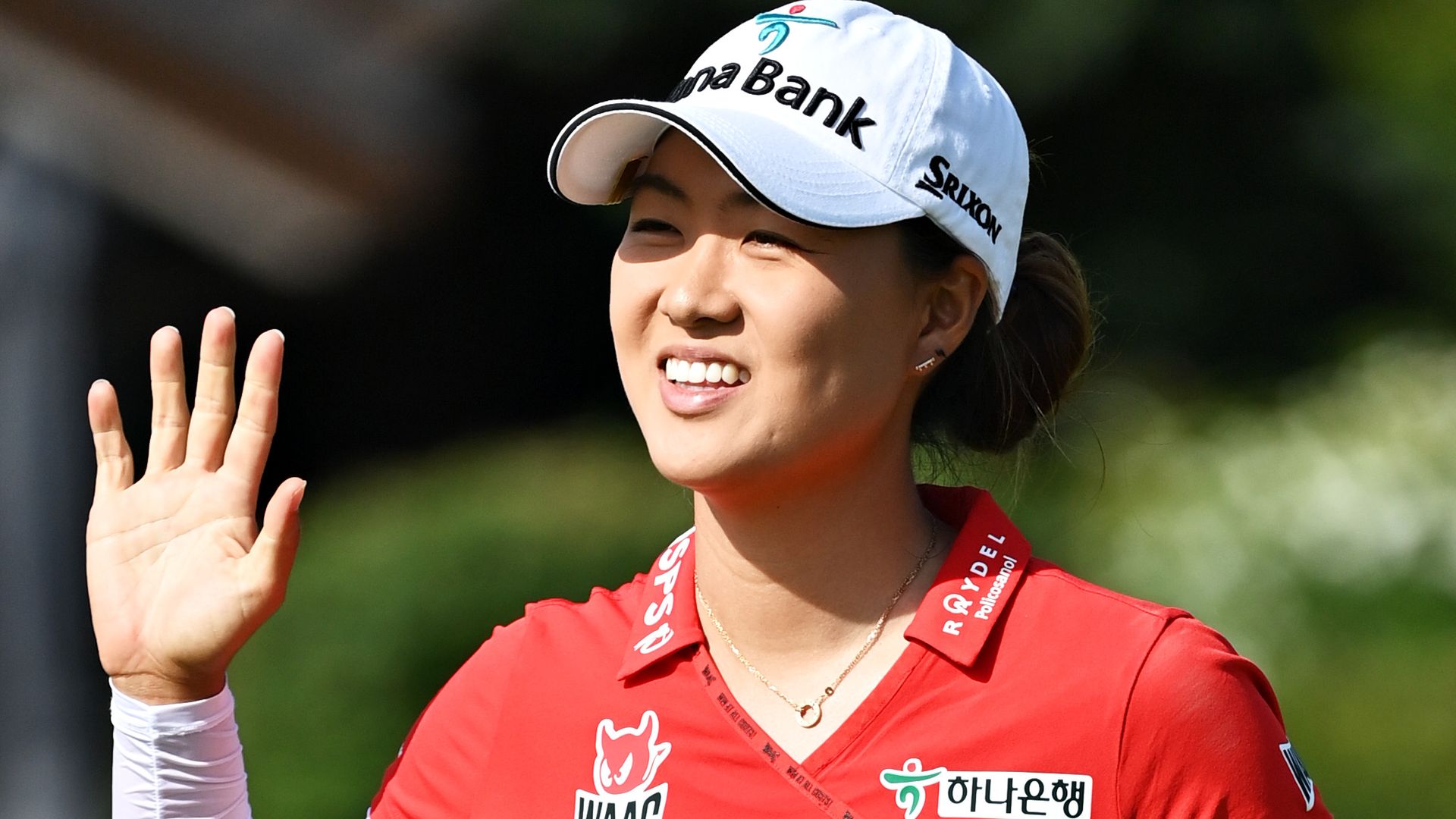 Minjee Lee capitalised on a final-round collapse from Jeongeun Lee6 to come back from seven shots behind to defeat the Korean in a play-off; Ireland's Leona Maguire finishes tied-sixth after equalling the lowest round in major history.

Minjee Lee produced an epic final-round comeback to snatch a maiden major victory after a dramatic finish to the Amundi Evian Championship.

The Australian overturned a seven-stroke deficit on the final day at Evian Resort Golf Club, birdieing four of her last five holes to post a bogey-free 64 and set the clubhouse target at 18 under.

Overnight leader Jeongeun Lee6 saw her five-shot lead disappear after five bogeys in a seven-hole stretch on her front-nine, only for the Korean to fight back and birdie her final three holes to salvage a level-par 71 and join Lee at the top of the leaderboard.

The players returned to the par-five 18th for the play-off, where a two-putt birdie secured Lee's major breakthrough after Lee6 sent her second shot into the water.