Klete Keller has been charged with three offences in relation to the invasion of Capitol buildings by pro-Trump mob; Keller won gold medals at the 2004 Athens Olym 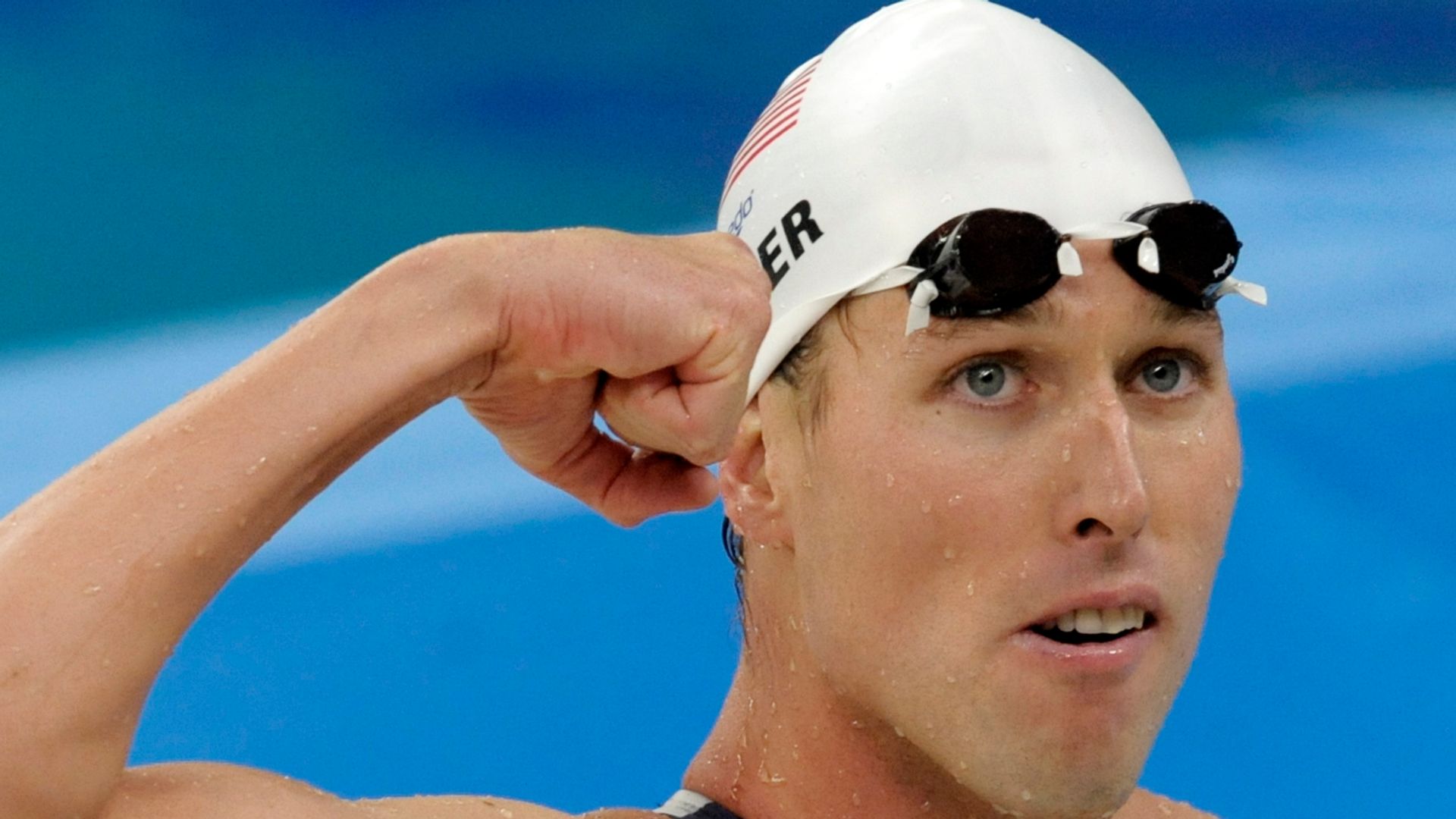 Klete Keller has been charged with three offences in relation to the invasion of Capitol buildings by pro-Trump mob; Keller won gold medals at the 2004 Athens Olympics and the 2008 Beijing Games

USA Olympic swimming champion Klete Keller has been charged in connection with the invasion of the US Capitol by a pro-Donald Trump mob last week.

Supporters of President Trump stormed the Capitol during a joint session of Congress on January 6 as lawmakers met to formalise the victory of President-elect Joe Biden.

Video footage subsequently emerged that appeared to show Keller - who won two gold medals as a relay team-mate of Michael Phelps at the 2004 and 2008 Olympics - among those storming the building last week.

The 38-year-old has been charged with obstructing law enforcement; knowingly entering or remaining in any restricted building or grounds without lawful authority; and violent entry and disorderly conduct on Capitol grounds.

The charges were filed in a Washington Court on Wednesday.

Keller held off Australian great Ian Thorpe on the anchor leg of the 4x200m freestyle relay at the 2004 Athens Games to win gold for the United States.

He also won silver as a member of the 4x200 freestyle relay team, as well as two individual bronze medals in the 400m freestyle.

Wealthy man shudders at a working farm's compost loo during...

SAS soldiers will be allowed to keep their warzone BEARDS... 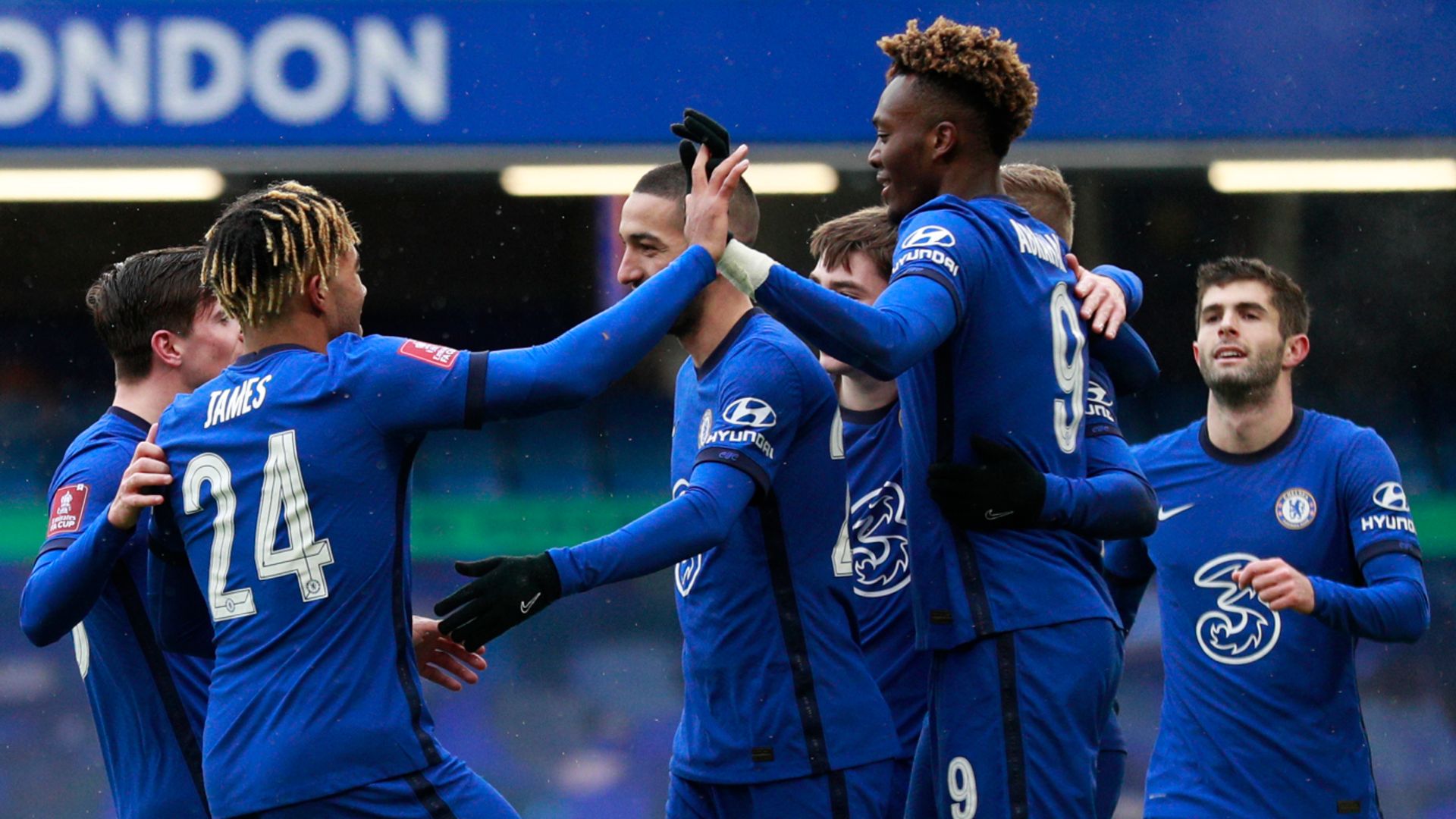 FA Cup fourth round: Luton pull a goal back at Chelsea...