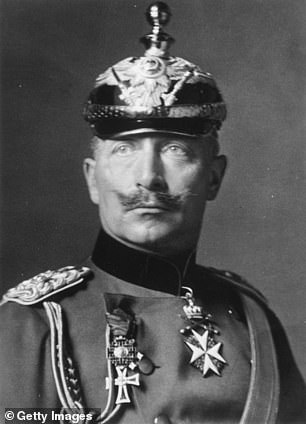 A descendant of the last German kaiser lost a court bid on Tuesday for the return of a castle overlooking the Rhine valley, part of which has been turned into a hotel.

The largely ruined Rheinfels Castle, which is set high above the most picturesque stretch of the Rhine and was once a property of the Hohenzollern family, has been owned by the town of St. Goar since 1924.

A condition set at the time was that the town not sell the castle, failing which the Prussian crown estate administration reserved the right to revoke St. Goar's ownership.

Prince Georg Friedrich of Prussia, the great-great-grandson of Kaiser Wilhelm II and the current head of the Hohenzollern family, argued that a 1998 agreement under which St. Goar granted the hotel next to the ruins a 99-year leasehold amounted to a sale.

But the Koblenz state court today rejected his case for the site's return. 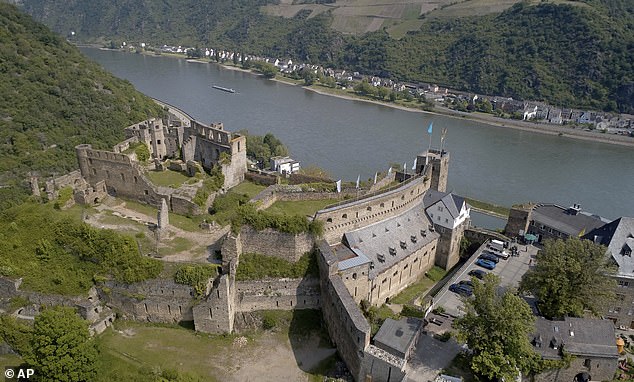 Rheinfels Castle is pictured in St. Goar, Germany. A descendant of the last German kaiser has lost a court bid for the return of the castle, which overlooks the Rhine valley 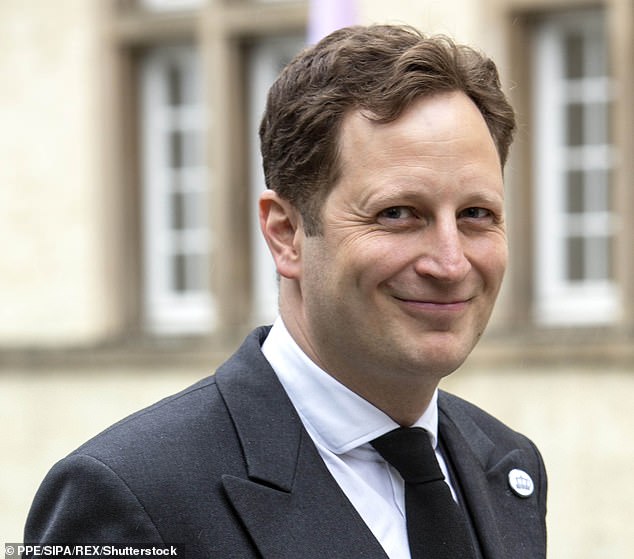 Prince Georg Friedrich of Prussia, the Kaiser's great-great-grandson lost his bid to recover the property on Tuesday

The castle was part of the family property seized by authorities in November 1918, when the German monarchy ended with Wilhelm's abdication shortly before the end of World War I.

It was put under a crown estate administration set up by the Prussian finance ministry, which then transferred the site's ownership to St. Goar.

The court found that the castle was transferred to the administration not as the Hohenzollerns' private property but as a 'special asset' of the royal family. 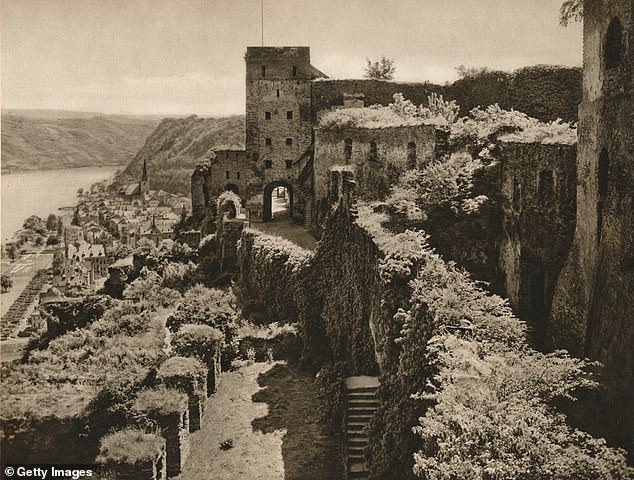 Rheinfels Castle ruins were seized from the Kaiser's family in 1918 and given to the town of St. Goar (pictured in 1931) 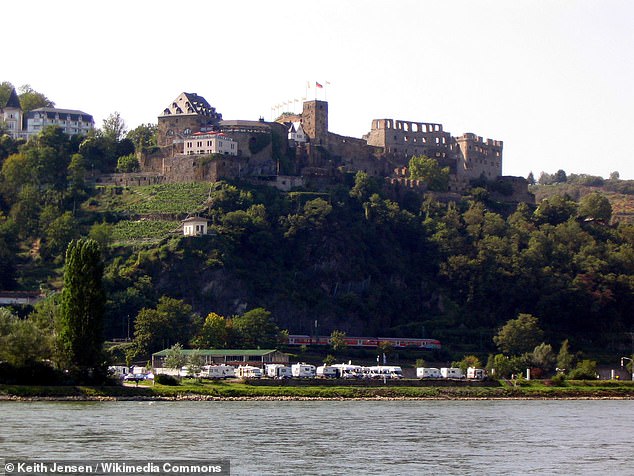 Rheinfels Castle, which is set high above the most picturesque stretch of the Rhine (pictured) 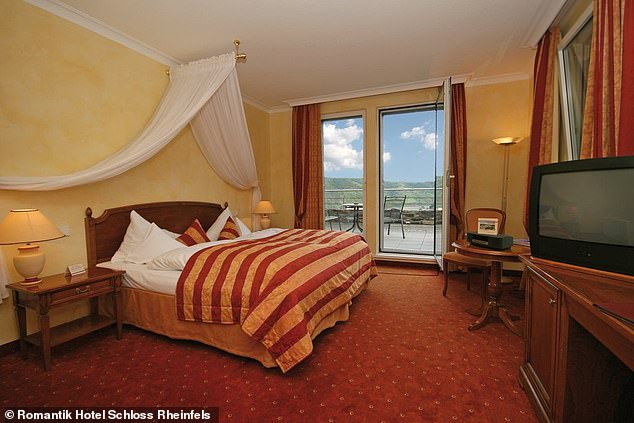 The family lost their bid to win back the castle, part of which has been turned into a hotel (pictured)

That would mean that only the crown estate administration, and not the kaiser or his descendants, could claim back the castle if the conditions of ownership had been breached.

The administration, dissolved in 1927, was a sub-authority of the Prussian finance ministry.

The ministry's powers later went to post-World War II Germany's states - in this case Rhineland-Palatinate, where Rheinfels is located. 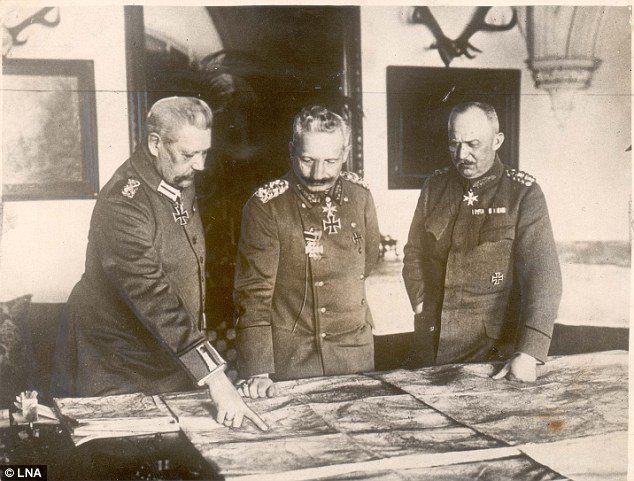 Kaiser Wilhelm II was the eldest grandson of Queen Victoria, whose family ruled over Europe throughout the 1800s and early 1900s.

But by the end of 1918, and with millions dead and Europe in ruins, the Hohenzollerns rule of Germany had officially come to an end.

After the Kaiser's abdication in 1918, both he and his family as fled to the Netherlands.

His son, also called Wilhelm would later be seen cosying up to Adolf Hitler who dreamed of using the old Royal family to legitimise his Third Reich.

Jeremy Hunt has 'failed to keep his promise to a dying...