Jones: Time for players to step up

Last Updated: 26/06/21 8:15am Alun Wyn Jones insists it is time for the players to take centre stage when months of uncertainty over the British and Irish Lions tour ends with Saturday’s opener agains 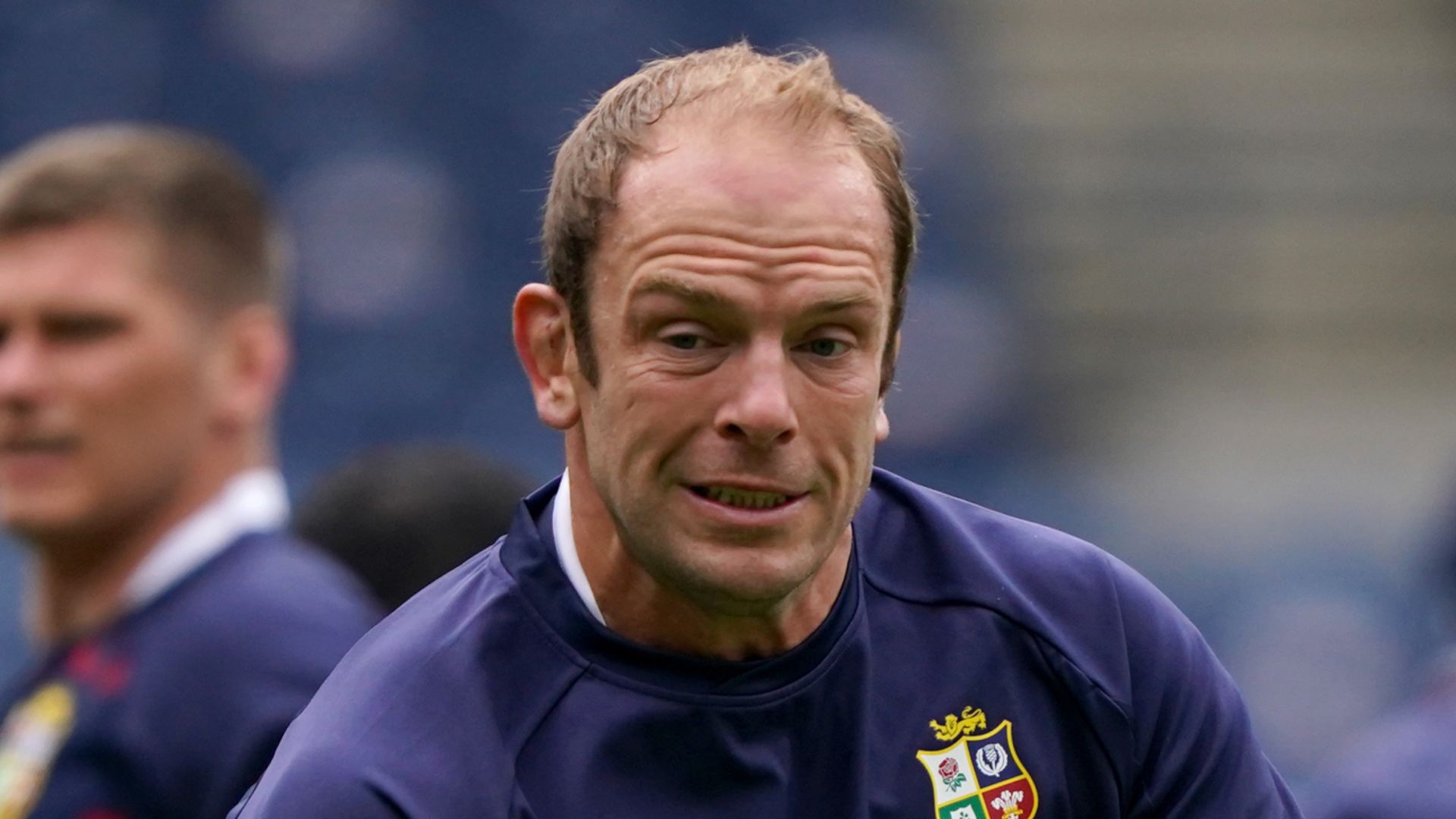 Wales rugby captain Alun Wyn Jones leads the Lions in a maiden appearance against Japan and also their first outing at Murrayfield on Saturday; side then fly to South Africa, where the tour will take place in defiance of a rising number of coronavirus cases.

Alun Wyn Jones insists it is time for the players to take centre stage when months of uncertainty over the British and Irish Lions tour ends with Saturday’s opener against Japan in Edinburgh.

Jones leads the Lions into a rare home fixture, a maiden appearance against the enterprising Brave Blossoms and also their first outing at Murrayfield.

Twenty-four hours later they will depart for South Africa, where the tour will take place in defiance of a rising number of coronavirus cases that have forced the host nation into partial lockdown.

Alternatives such as relocation to these shores or Australia were considered as the expedition to the home of the world champions was placed into doubt by the pandemic, but with the visit of Japan it will finally have lift off.

"It has been a long time. Everyone was looking on before at the selection with regards to will it, won't it," said Jones, who will be embarking on his fourth tour.

"It went on for so long to now being 24 hours from the first game. There has been a tremendous amount of work and effort to get it going and now it's down to the players to get going as well.

"The challenge is to come together to create what is going to be a winning series with the Test side.

"You look at the Lions and that's what it's all about, it's what you want to be part of and I'm sure I'm not the only guy in the squad who's chomping at the bit to get on with it."

The squad left their Jersey training base on Thursday to travel to Edinburgh, where they will spend three nights before heading south of the equator for their eight-fixture itinerary that culminates in a Test series against the Springboks.

British and Irish Lions head coach Warren Gatland says he has confidence in the side he has available for the warm-up Test against Japan at Murrayfield.

At each stage the Covid restrictions placed on them will be tighter and will be at their most severe in South Africa, but rather than seeing the limitations placed on their freedoms as a hindrance, Jones believes they will instead galvanise the Lions.

"I've been on these tours, but it's the first one in a global pandemic with all the challenges off the field," Jones said.

"In many ways we're going to have a constant challenge off the field and when we go on to the pitch that's the opportunity to express ourselves.

"That opportunity isn't going to be wasted. There is a definite recognition for how fortunate and privileged we are to be here.

"There are a lot of people who have said the tour probably shouldn't have gone ahead, but we're very fortunate and that resonates with the squad.

"In many ways, because the bubble is as it is, it has let us develop a siege mentality from the start. Not against any rugby teams, but against the threats to the tour as a whole.

"The fact that we're spending more time together, there may be a bit of cabin fever at some point, but hopefully the most positive side effect will be on performance and we're all relishing that."

Japan will be playing their first international since the 2019 World Cup quarter-finals and, even if a little rusty, they are expected to threaten the Lions defence with their swashbuckling play in front a 16,500 crowd at Murrayfield.

"Irrespective of who takes the field in those first three games, you want to get off to a good start and build momentum."