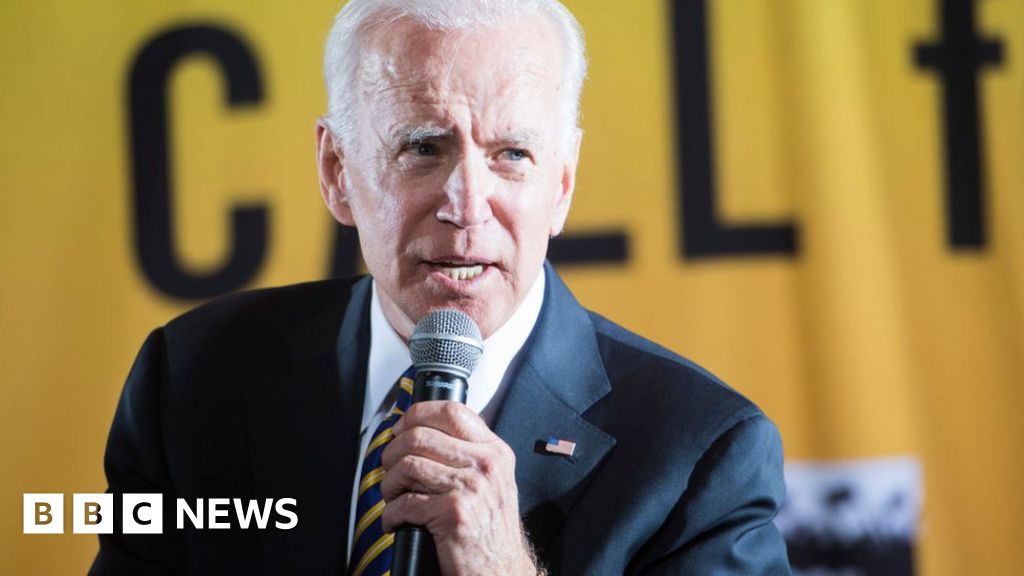 Democratic presidential candidate Joe Biden has refused to apologise for reminiscing on his work with two long-dead racist senators.

But amid a firestorm of criticism, the ex-US vice-president said he had "detested" the views of late senators who favoured separating the races.

His rivals have decried him for saying senators once "got things done" with "civility" with the segregationists.

The former US vice-president is currently leading opinion polls.

"He never called me 'boy,' he always called me 'son,'" Mr Biden said at a fundraiser in New York City.

But some of his rivals among more than 20 Democratic candidates in the 2020 field pounced on his remarks.

But he pushed back while attending fundraisers in the Washington DC suburbs on Wednesday night.

"They know better," Mr Biden told reporters on the campaign trail. "Apologise for what? Cory should apologise. He knows better.

Mr Biden said he had "had to put up with" the segregationists, but that moderate Democrats "were able to beat them on everything they stood for".

He added: "We, in fact, detested what they stood for in terms of segregation and all the rest."

Iran, U.S. in war of words after U.S. drone shot down

Iran's Khamenei says nation will not retreat in face of...

While Iran, US Go Head-to-Head, Iranians Are Turning Their...

Pfizer delay will not stop UK from vaccinating top priority...

The government says that it is still planning to vaccinate the top four priority... A man who was photographed carrying the Confederate flag after storming the Capitol...

The National Rifle Association (NRA) has announced it has filed for bankruptcy petitions... 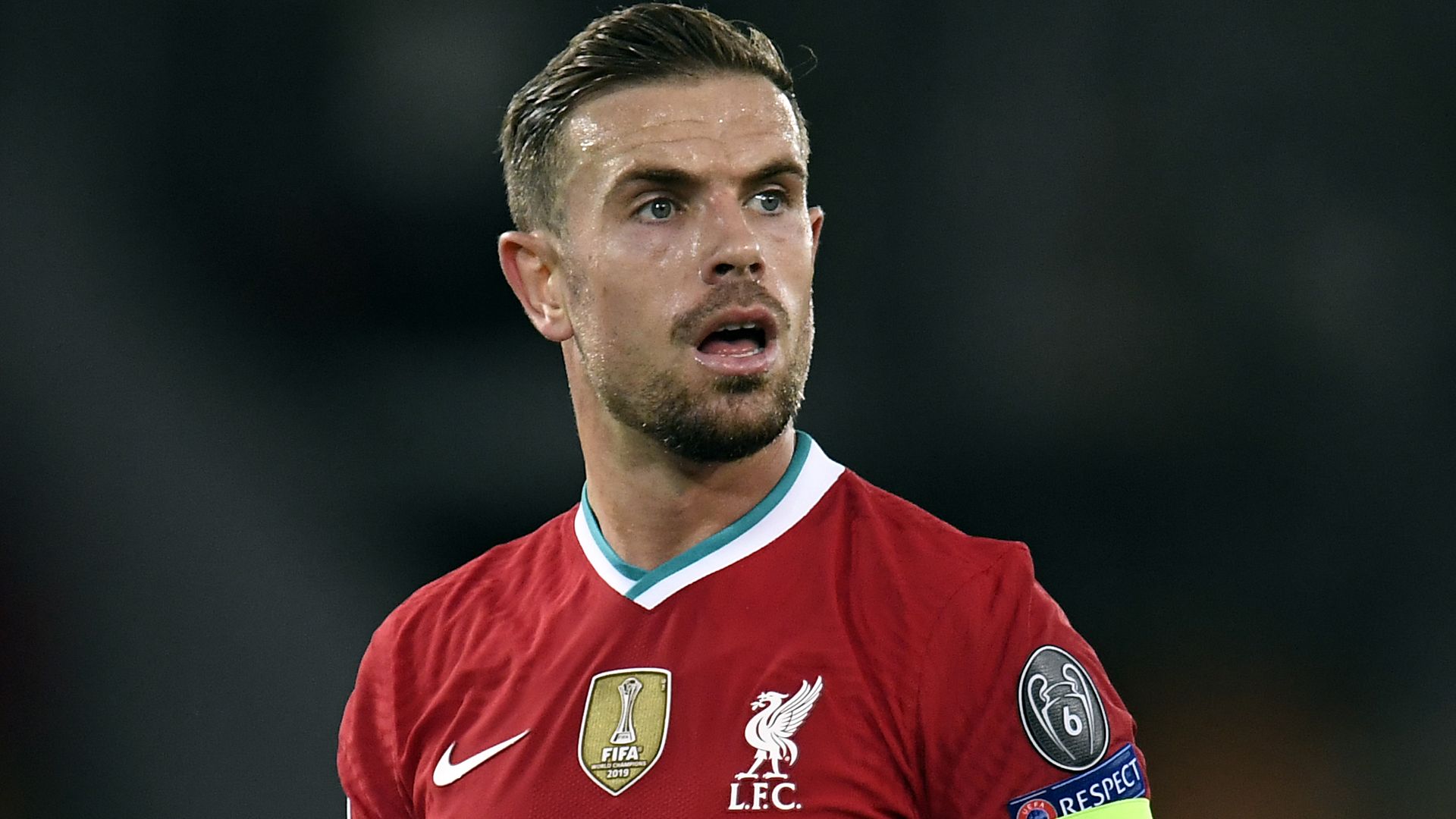 Sir Alex Ferguson says he wanted to buy Jordan Henderson while in charge at Old...

Police release images of suspect who used riot shield to...