Newcastle United have all but given up hope of signing Jesse Lingard with one source telling Sky Sports News the deal is now dead. The issue centres around the loan fee with Newcastle and Manchester U 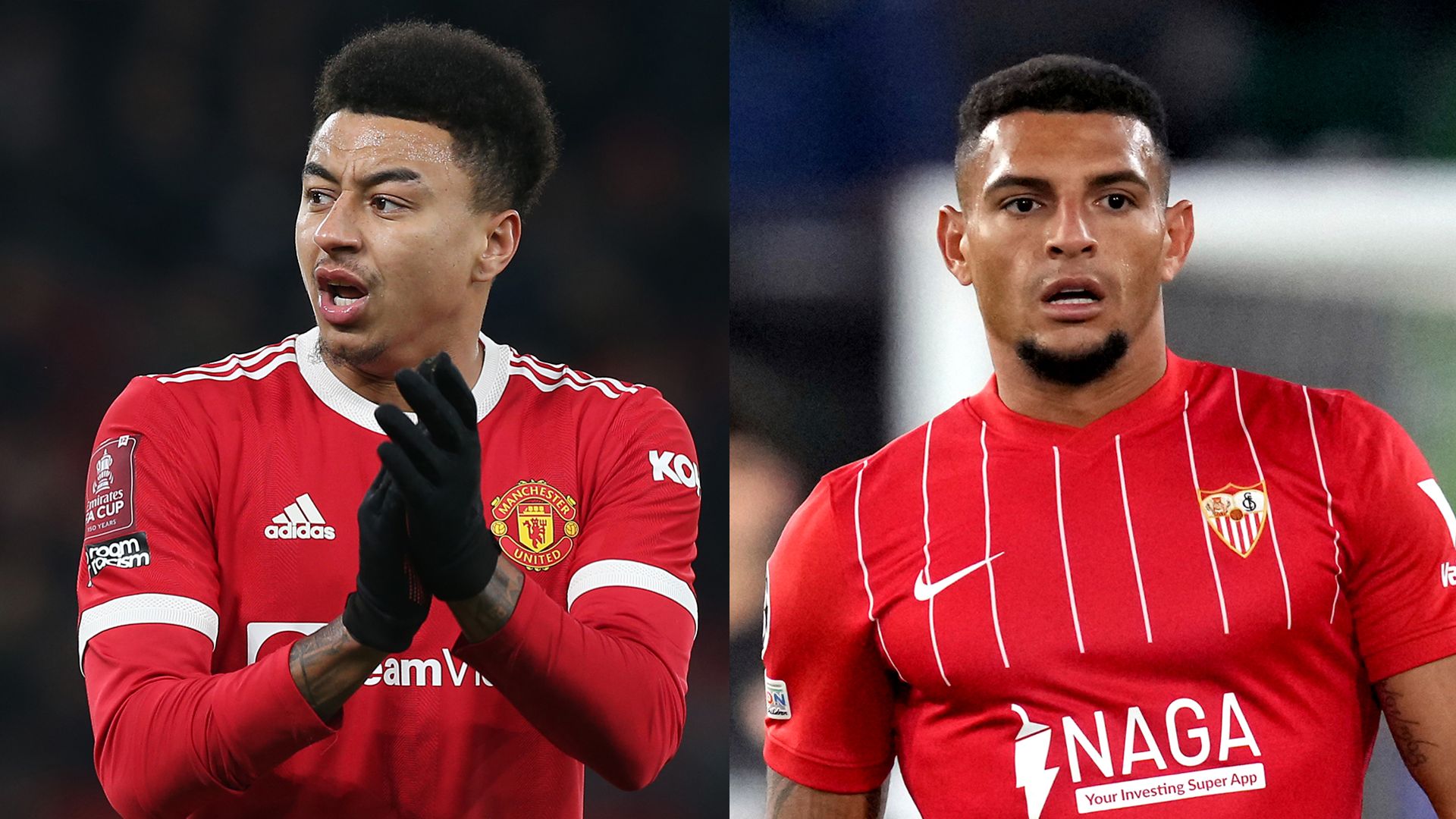 Newcastle United have all but given up hope of signing Jesse Lingard with one source telling Sky Sports News the deal is now dead.

The issue centres around the loan fee with Newcastle and Manchester United a long way apart on this valuation.

Newcastle were prepared to pay a fee for Lingard as well as the player's full wages, and had been pushing hard to sign the England international before the end of the January transfer window.

Lingard himself has no intention of remaining at Old Trafford and was keen to go somewhere where he could play regular football.

Newcastle are now expected to look elsewhere for attacking reinforcements.

Lingard can leave for free in the summer and has no intention of remaining at Old Trafford beyond this season.

Meanwhile, Newcastle will be able to sign Diego Carlos if they offer Sevilla €45m (£37.7m) for the centre-back.

Carlos has turned down the offer of a new contract at Sevilla and would like to move to Newcastle, as Sky Sports News reported last week, but the Premier League club are currently refusing to pay more than about €30m (£25.1m).

Sevilla, who are currently second in La Liga and chasing their first title in 75 years, offered to almost double Carlos' wages to match what he is being offered by Newcastle.

Sevilla consider €45m to be a fair price for a world-class defender who has been watched closely by Real Madrid, Manchester United, Tottenham and Arsenal.

They feel that if Newcastle were willing to spend £25m on 31-year-old Burnley forward Chris Wood then €45m is a fair price for Carlos.

However, it is thought Newcastle were initially informed the player would be available for around €30m and are beginning to feel that whatever they offer, Sevilla will continue to stall. Because of that, they are now looking elsewhere for defensive reinforcements.

FREE TO WATCH: Highlights from Newcastle's win against Leeds in the Premier League

Carlos, for his part, is still hoping Sevilla can agree on terms for him to move to Newcastle but is aware that time is running out to complete any deal.

He told Sevilla last week that he wanted to move to Newcastle but also respects his club's position that they will not let him go unless their valuation is met.

Newcastle have significant finances available, but will not be taken advantage of in the transfer window.

Another Premier League club has also offered to pay €35m (£29.2m) for Carlos but a player swap is believed to have been part of the proposed deal.

Keep up-to-date with all the latest transfer news and rumours in our dedicated Transfer Centre blog on Sky Sports' digital platforms. You can also catch up with the ins, outs and analysis on Sky Sports News.

Follow every Newcastle game in the Premier League this season with our live blogs on the Sky Sports website and app, and watch match highlights for free shortly after full-time.

Get all this and more - including notifications sent straight to your phone - by downloading the Sky Sports Scores app and setting Newcastle as your favourite team.

Hear the best Premier League reaction and expert analysis with the Essential Football and Gary Neville podcasts, keep up-to-date with our dedicated Transfer Centre, follow the Sky Sports social accounts on Twitter, Instagram and YouTube, and find out how to get Sky Sports.

Newcastle game vs Aston Villa increasingly likely to be...