Here are five trends that emerge when voting patterns are analysed:

While in the 1980s, some southern areas with larger working-class populations came out in large numbers for the then Conservative Party PM Margaret Thatcher, increasingly, less-affluent areas across a much larger area of the country are now voting Tory.

The Conservatives picked up support across the West Midlands and a number of others areas with higher levels of deprivation and fewer graduates, like Southampton and Cornwall.

They also consolidated their gains in provincial towns and counties with populations that contain people from a broad mix of backgrounds - places like Worcester, Staffordshire and Nottinghamshire.

Many of these areas voted for Brexit in the 2016 EU referendum.

But political theorists say this is not just due to Brexit voters switching their allegiances from UKIP, it is part of an ongoing phenomenon which is partly caused by changes in the economy and social class, and partly due to the way the Conservatives are now seen as the party of English national identity.

Will Jennings, professor of political science and public policy at Southampton University, said: "It's in poorer, peripheral, former industrial areas, where working-class voters, who are more likely to be socially conservative are attracted towards the Conservatives.

"It's interlinked with Brexit, but is also an long-term process where the link between social class and voting has been weakening for several decades... that's partly to do with the changing nature of the economy and society."

2. Labour has lost ground in areas it was entrenched

There was a time when, in some northern working-class communities, the mere mention of Margaret Thatcher's name would incite rage.

Now, in a clear indication of the degree to which identities are changing, in some parts of the North East for example, Conservative support has significantly increased, at the expense of Labour.

After the shock of Hartlepool being the latest brick to crumble in the "Red Wall", Labour lost ground in the Tees Valley mayoral contest and in Northumberland, which was gained by the Conservatives.

Analysts say this is partly down to the decline in traditional industries.

Prof Jennings said: "If you think about the history of the Labour Party and the labour movement, a lot of it was organised around workplaces.

"The decline of traditional industries has meant that in areas where there used to be one or two dominant employers, where there'd be the local union, sports clubs, working men's clubs - where these social institutions have been in decline... it has weakened the foundations of support for Labour."

3. Labour's support held up in areas where political identity is more strongly tied to regional identity and in more affluent areas

The areas in England where Labour's support did not drop significantly were areas where analysts say English identity is either less important than regional identity or is less relevant.

Labour increased the number of seats it has in the Welsh Senedd, its parliament, and compared to areas like Yorkshire and the Humber, its vote share held up much more strongly in North West England and Manchester, regardless of the levels of deprivation.

Andy Burnham increased his majority in Greater Manchester, and Labour held many of its councils and mayoralties across the metropolitan county, as it did in Merseyside and Liverpool. Among those that it held was Wigan, where it kept all 57 seats.

But, while the Conservatives saw their vote share increase in areas with higher levels of deprivation, Labour did better in more affluent areas that are home to more university graduates, stealing the mayoralties from the Conservatives in Cambridgeshire and Peterborough and the West of England and capturing seats in places like East Sussex and Buckinghamshire.

Prof Jennings added: "What we've seen is actually a shift from class politics to much more about values and national identity.

"Wales has a very different dynamic to the divides in England. There, decline in the Labour vote isn't associated with a larger traditional working-class population.

"Labour's problem is it's not seen as the party of England. In general Labour tends to do better in areas where there are more graduates and fewer people identify as English only.

"Manchester and Liverpool are really interesting. Labour do better in those cities and you could argue that one of the reasons is that they are places that have a distinct regional identity and that means there's less space for English identity.

"Scouse identity, Mancunian identity... A really strong regional identity means that the kind of English identity politics around euroscepticism and Brexit don't have the same influence."

Pollsters have long talked about the difficulties challengers can face when trying to unseat an incumbent and, in all the three nations, those in charge of the national governments had a good election.

Boris Johnson saw his party gain 11 English councils and one London Assembly member. Mark Drakeford in Wales - where the Conservatives won significant gains - nonetheless added to his seat tally, and Nicola Sturgeon also added to her total of MSPs.

In a year that has seen a national health crisis, the three leaders may have been judged as being worth sticking with, having got their nations through a pandemic.

Prof Jennings said: "The parties in government that have been faced with the challenge of responding to the crisis of the pandemic over the last year has gained support, which is unusual for incumbents.

"We normally would expect parties in power to get punished by the electorate, and so it does seem like quite a reasonable possibility that the pandemic did influence the dynamics in each of the three nations - the broader story is that the incumbents have been rewarded by voters."

5. Scotland has seen some flattening out of nationalist support

In some areas where there was a high level of nationalist support in the 2014 referendum, support for the SNP has gone down. The party is still stronger in more pro-independence areas, but its support has fallen slightly in its nationalist strongholds.

Meanwhile, in some areas that saw lower levels of support for independence in 2014, the share of the SNP vote has gone up.

With the anti-independence vote split across the three main pro-union parties (Labour, Conservative and the Lib Dems), there appears to have been tactical voting aimed at preventing the SNP winning more seats.

This can be seen when both Labour or the Conservatives are in second place.

Examples of constituencies where tactical voting appears to have been in place include Aberdeenshire East, where the Conservatives were the second party in 2016. This time they increased their vote share by 11 points in 2021, with the SNP share decreasing by 1.2 points, and the Conservative vote share went down. While in Buchan Coast, the Tories were also the second party in 2016 and also increased by 11 points in 2021, to Labour's expense.

In Dumfriesshire the Tories held off the SNP challenge with an increase in vote share of 10 points, while Labour's vote was down 14 points.

A similar pattern occurred in a number of constituencies where Labour was second in 2016 including in Glasgow Southside where it increased its vote share by 8.5 points between 2016 and 2021, with the SNP largely stable, and the Conservatives losing vote share. And in Clydebank and Milngavie where Labour's share went up by 9.7 points from 2016 to 2021, again at Labour's expense. The SNP fell 2 points in 2021, despite still winning.

Children will be warned about sexting and 'violent' online...

England heroine Ellen White is a leading light in women's... 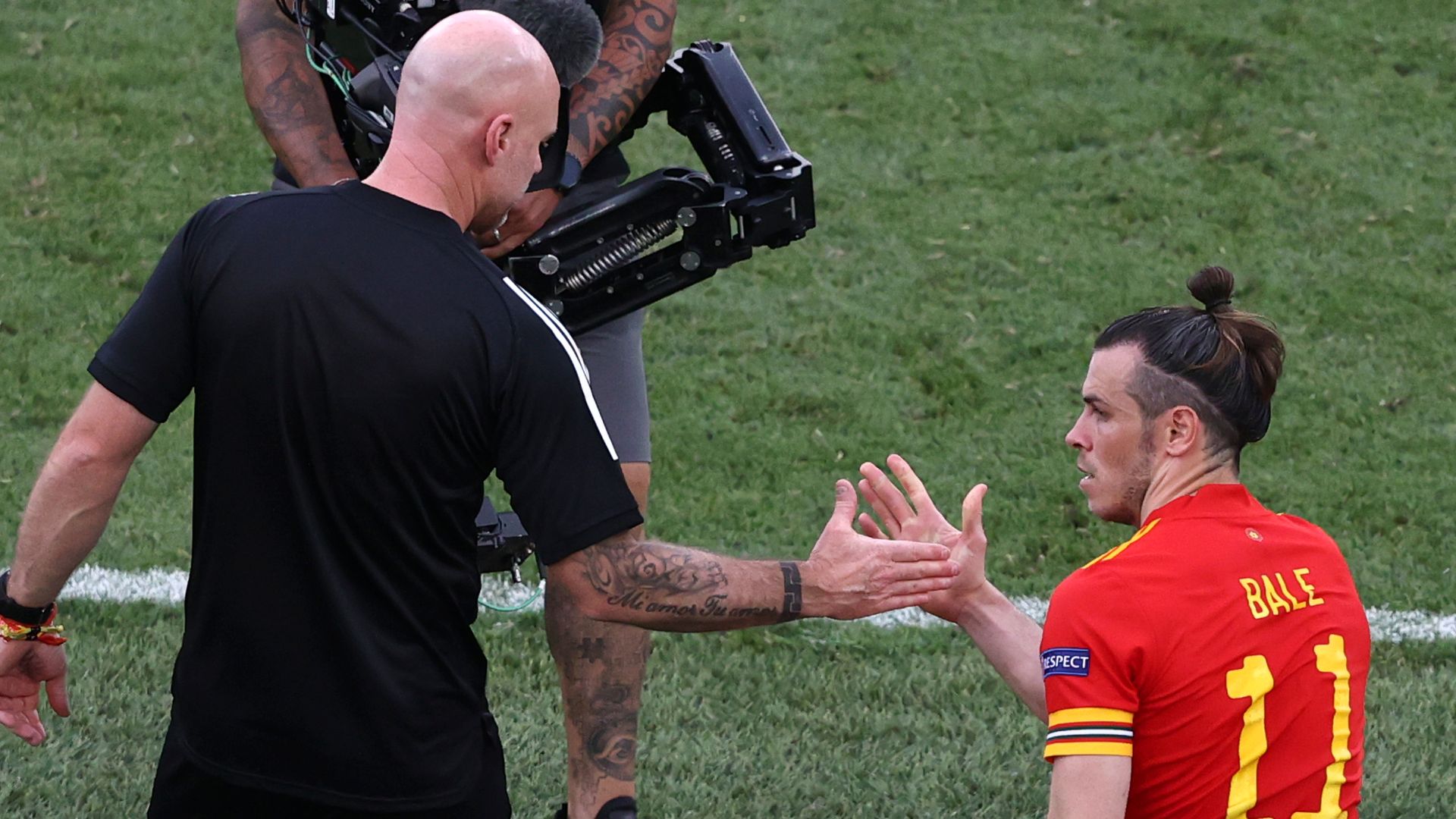 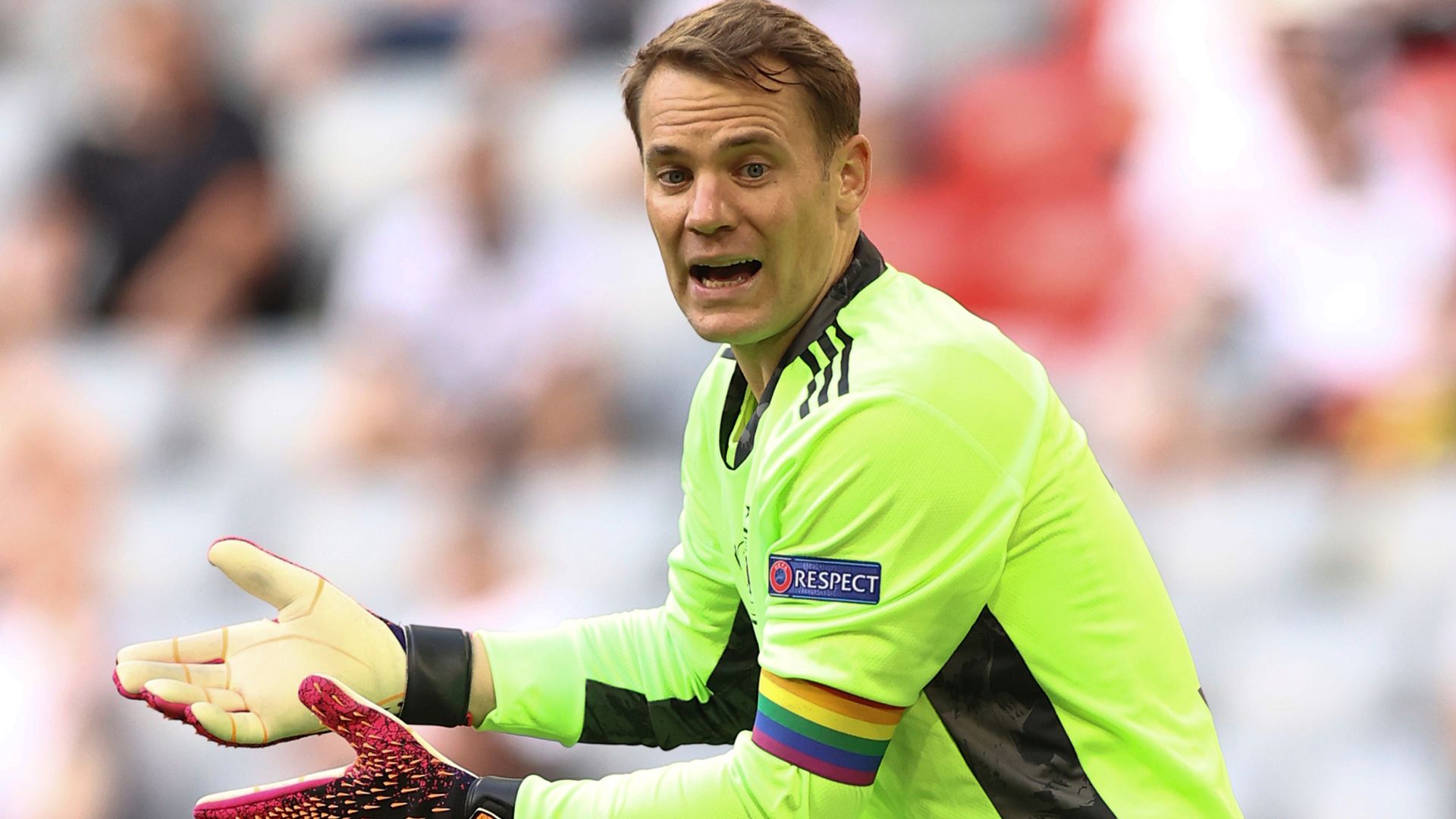