Last Updated: 17/11/20 1:57pm Conor Benn is a "world-class welterweight" who can prove his credentials after "working tirelessly" to build on his father's legacy, says promoter Eddie Hearn. November 2

Conor Benn is a "world-class welterweight" who can prove his credentials after "working tirelessly" to build on his father's legacy, says promoter Eddie Hearn.

"He has sparred rounds with Kell Brook which proves he is a world-class welterweight," Hearn told Sky Sports about Benn.

"I can't believe the improvements he has made because I wasn't sure that he would be good enough. But he is!

"Formella went 12 rounds with Shawn Porter, firing back, taking chances, he has a great chin."

Benn could propel himself into a fight with domestic rival Josh Kelly who has his own plans to become Britain's leading welterweight contender.

"Kelly will fight David Avanesyan which is an incredible fight," Hearn said.

"Kelly has the pedigree - he may be a world-class welterweight but he has to prove it.

"Benn has come from nowhere. I remember watching his debut thinking: 'Blimey!'

"He works so hard to make the improvements he has made.

"This is Benn's coming out fight. He can be a big star. If he can beat Formella, and do it in style, and if Kelly beats Avanesyan? That is a monstrous fight for 2021.

"Six months ago I would have said Kelly was a huge favourite. But let's see Benn against Formella. Fight fans may say it's a 50-50 match-up.

"Both guys have a huge future.

"Benn is a star. He has the benefit of his name and the legacy of his father. He has worked tirelessly to improve.

"But he hasn't boxed for over a year and he is going into the toughest fight of his career."

'Dave Allen was right to retire'

Fabio Wardley, who fights Richard Lartey on Saturday night on Benn's undercard, believes that Dave Allen has made the right decision to retire at the age of 28.

Undefeated prospect Wardley had been considered as a future opponent for Allen, who withdrew from a fight on Saturday to call time on his career.

"He has said himself, that fire, that thing, that little bit inside you is not there for him anymore," Wardley told Sky Sports.

"This sport is dangerous enough as it is. I'm glad Dave made the right decision for him. Happy retirement to him.

"I would have [been the wrong fight for Allen]. I think Dave knows that as well hence when we even spoke to him about the possibility of me and him fighting on the 21st, when we were both struggling for opponents, and he turned it down.

"He knew already that I was the wrong opponent for him, the wrong fight for him. I would have been too young and too fresh, and I definitely still have that fire in me, where it was lacking in him."

Simone Biles has pulled out of another two Olympics finals, USA Gymnastics has said.... 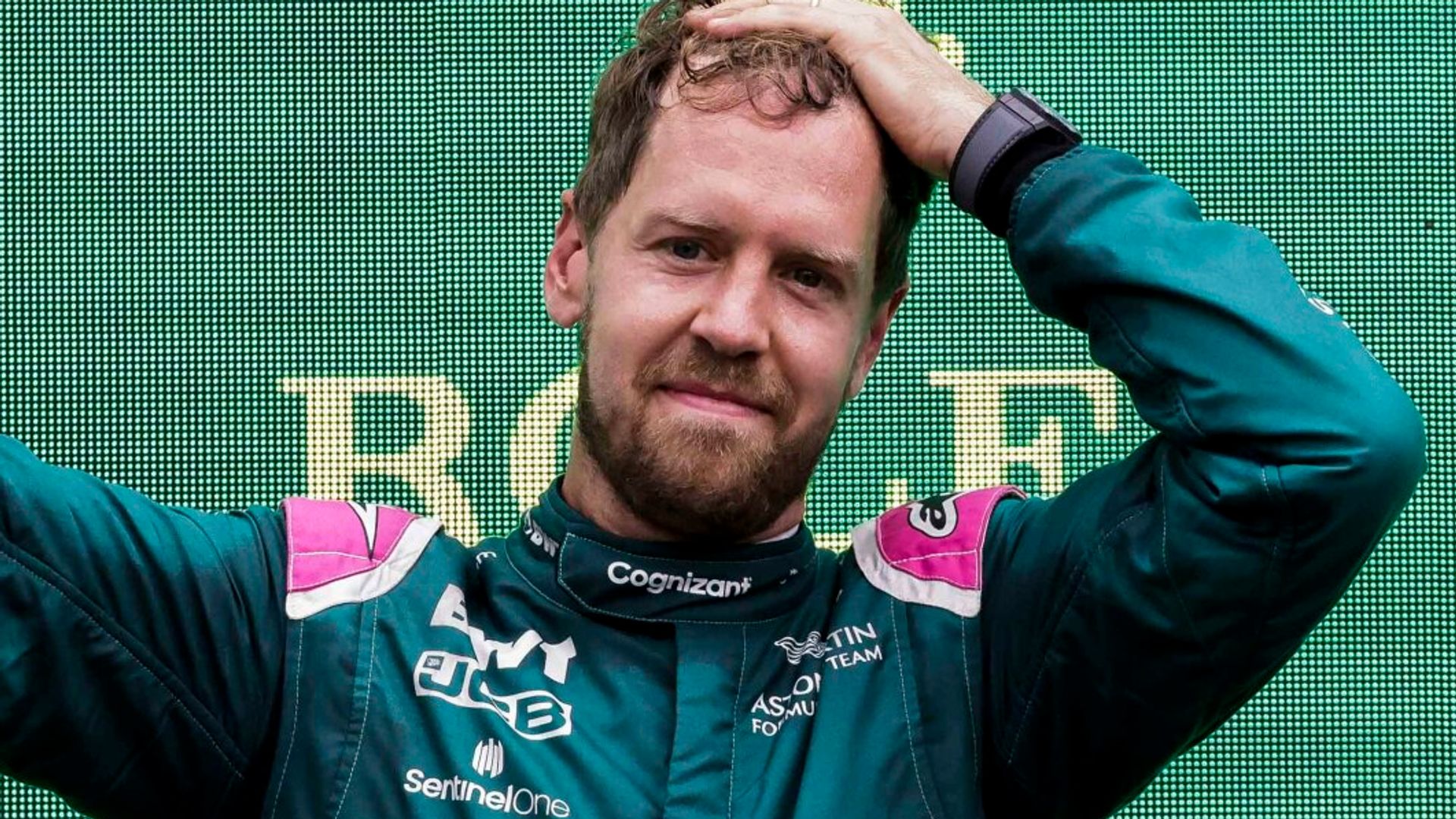 Swimmer Duncan Scott has made history for Britain with his medal haul at the Tokyo...

My criticism of Alex Scott has got nothing to do with her...

Lord Digby Jones has reiterated his criticism over Alex Scott's punditry for the... 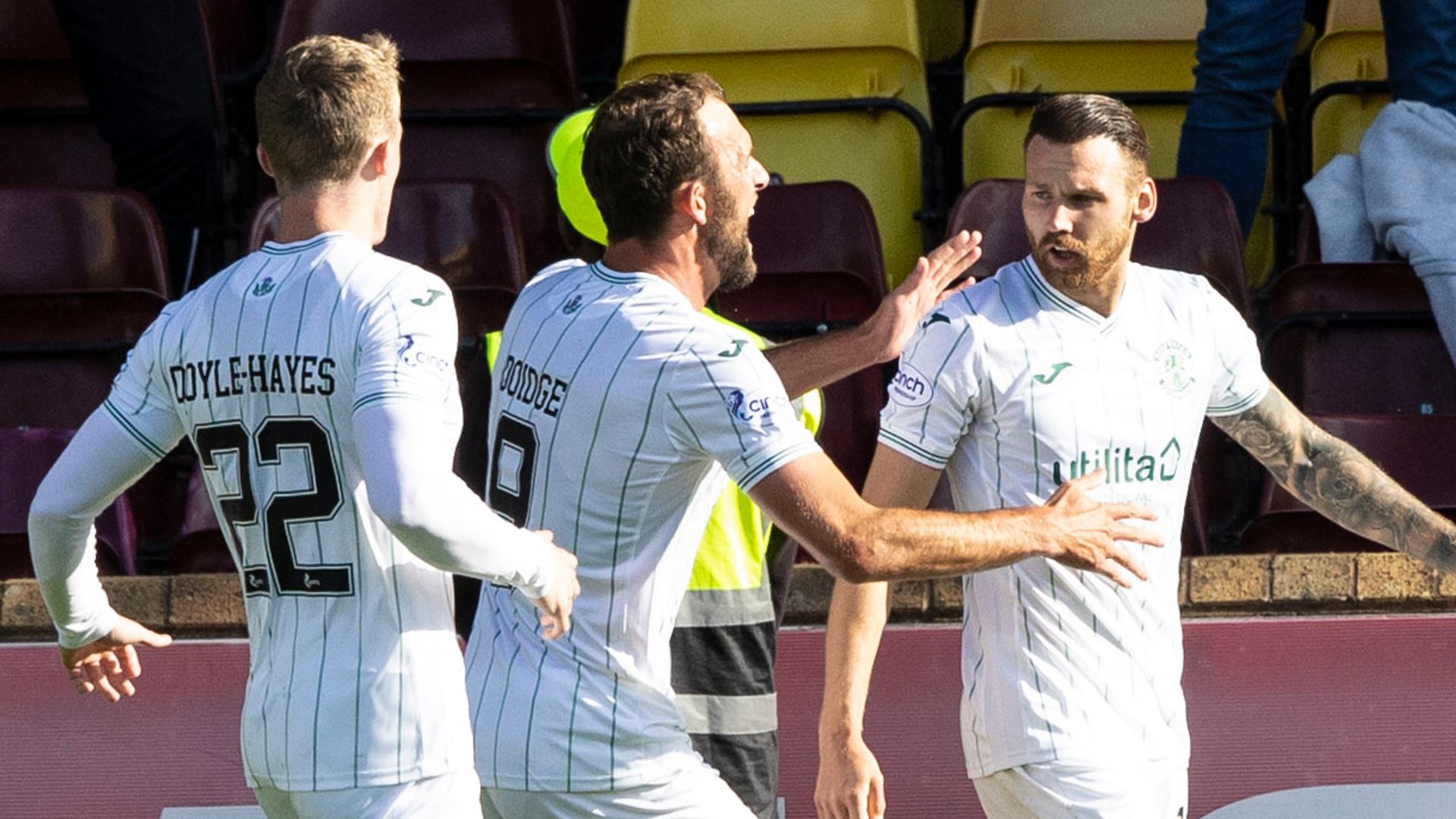 A TikTok star has died after spending several days on life support following a shooting... 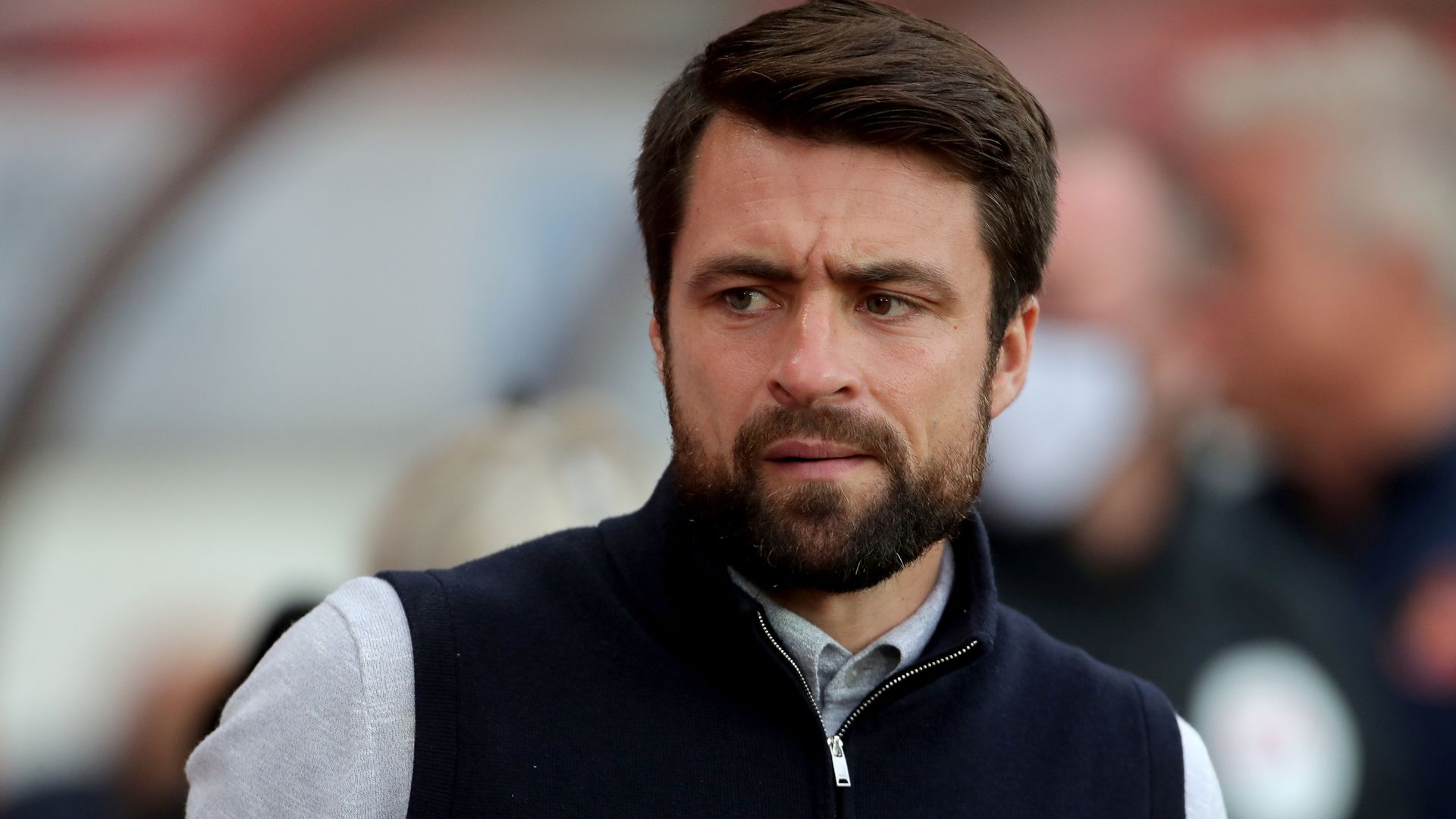 Swansea City have announced the appointment of Russell Martin as their new head... 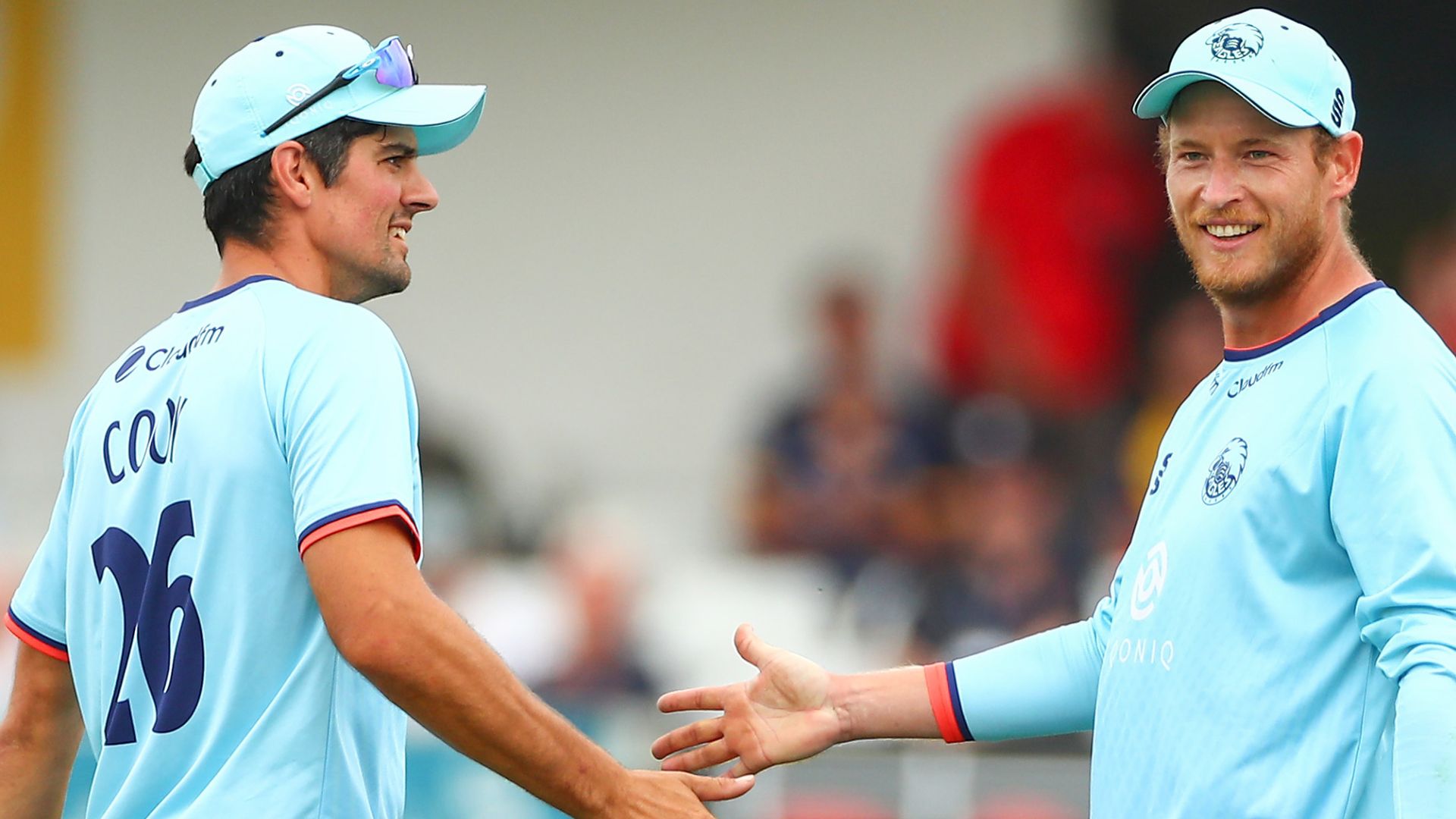