Last Updated: 15/01/22 7:25am Russell Henley produced a blistering finish to open up a three-shot lead at the halfway stage of the Sony Open, as top seed Cameron Smith made an early exit. Henley carde The 2013 Sony Open champion carded a seven-under 63 to move to 15 under and a three-shot lead in Hawaii; Overnight leader Kevin Na struggled to a second-round 71 and Sentry Tournament of Champions winner Cameron Smith missed the cut - watch live on Saturday from 9pm on Sky Sports Golf

Russell Henley produced a blistering finish to open up a three-shot lead at the halfway stage of the Sony Open, as top seed Cameron Smith made an early exit.

Henley carded two eagles in his round at Waialae Country Club and played his last six holes in six under to close a second-round 63 and pull clear of closest challenger Haotong Li.

The 2013 champion holed out from the bunker to eagle the 18th but failed to get up and down from the sand at the par-four first, with Henley then following four birdies in a five-hole stretch from the fourth by finishing his round with a 30-foot eagle at the par-five ninth.

"I don't remember the last time I had two eagles in the same round, but it's definitely exciting," Henley said. "Still got a long way to go, but obviously just looking to keep believing in my game for the next two days."

Li recorded three birdies on either side of his lone bogey of the day, taking him to 12 under, while Matt Kuchar heads into the weekend four strokes off the pace in third after five birdies in an eight-hole stretch during a bogey-free 65.

Michael Thompson sits in fourth spot, while Masters champion Hideki Matsuyama and Ireland's Seamus Power are in the group of 11 players four off the pace in tied-fifth that also includes world amateur No 1 Keita Nakajima.

Defending champion Kevin Na, the first-round leader, stumbled to a 71 on Friday and slipped seven shots off the pace, while Smith - last week's record-breaking winner at the Sentry Tournament of Champions - missed the cut by three strokes after a second-round 71.

Watch the Sony Open throughout the weekend live on Sky Sports. Live coverage begins with Featured Groups from 9pm on Sky Sports Golf, ahead of full coverage from midnight. 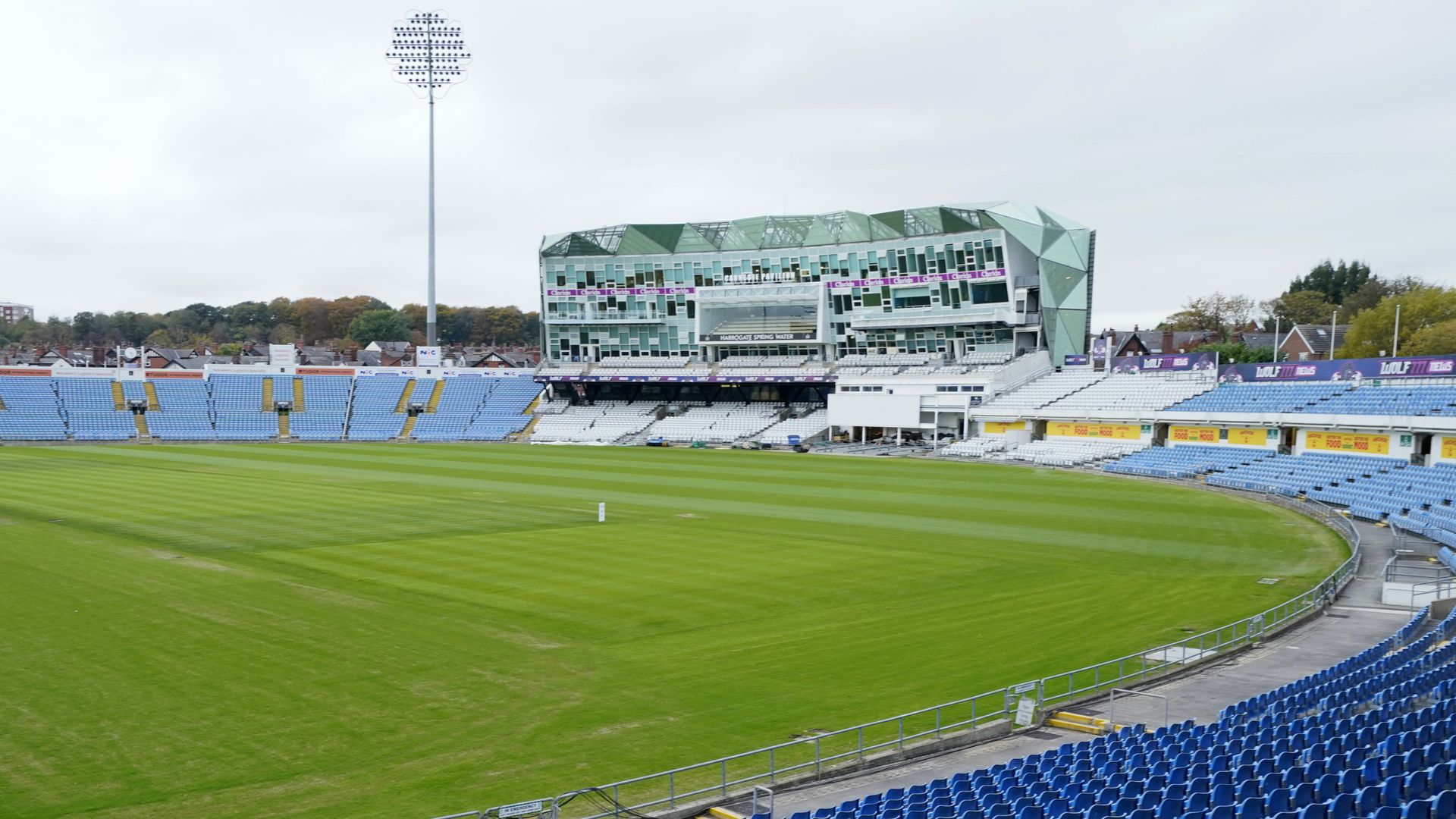