Harden to be traded to Nets - reports

James Harden is set to be traded from the Houston Rockets to the Brooklyn Nets, according to multiple reports. Harden's relationship with the Rockets has soured over recent days after he was told to s 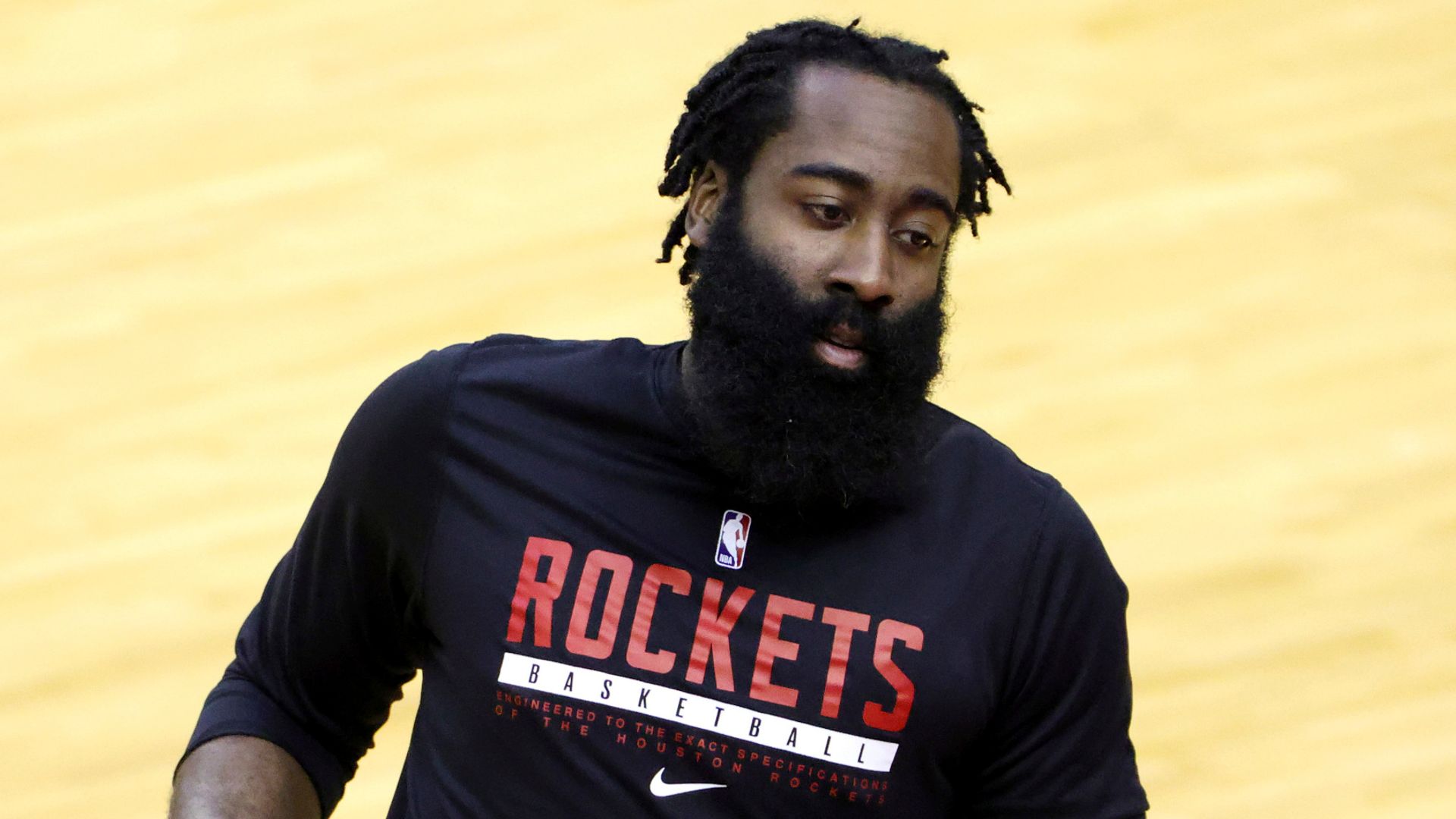 James Harden is set to be traded from the Houston Rockets to the Brooklyn Nets, according to multiple reports.

Harden's relationship with the Rockets has soured over recent days after he was told to stay away from team practice.[1]

That came after Harden publicly vented his frustration at the team's performances following a second consecutive defeat to the Los Angeles Lakers.

"I love this city. I literally have done everything that I can," Harden told a news conference. "I mean, this situation is crazy. It's something that I don't think can be fixed.

"We're not even close, honestly, to that team - obviously the defending champions - and all the other elite teams out there. I mean, you can tell the difference in these last two games.

Harden was not at the team's practice on Wednesday and has been told to stay away until a trade for the 2018 MVP can be completed.

The Rockets (3-6) are second from bottom of the Western Conference following Tuesday's 117-100 loss to the Lakers. They lost to the same team 120-102 on Sunday.

An out-of-form Harden has scored 20 points or fewer in each of the past four games - his longest such stretch since 2011-12.

Several reports in the lead-up to the season said Harden was seeking a trade from the Rockets, though the guard had previously batted away the speculation.

Richard Keys again claims he was the VICTIM after quitting... Sunday's meetings at both Hereford and Thurles have been abandoned due to snow.The...

A supermarket shopper has beaten odds of one in 302.5 million to win a billion dollars...

'Smart' motorways are 'inherently unsafe' and 'should be...