Hughie Fury responded provocatively to his opponent Christian Hammer who had unfavourably compared him to his cousin Tyson, saying: "It's a different ball game now." Hughie will step into a heavyweigh 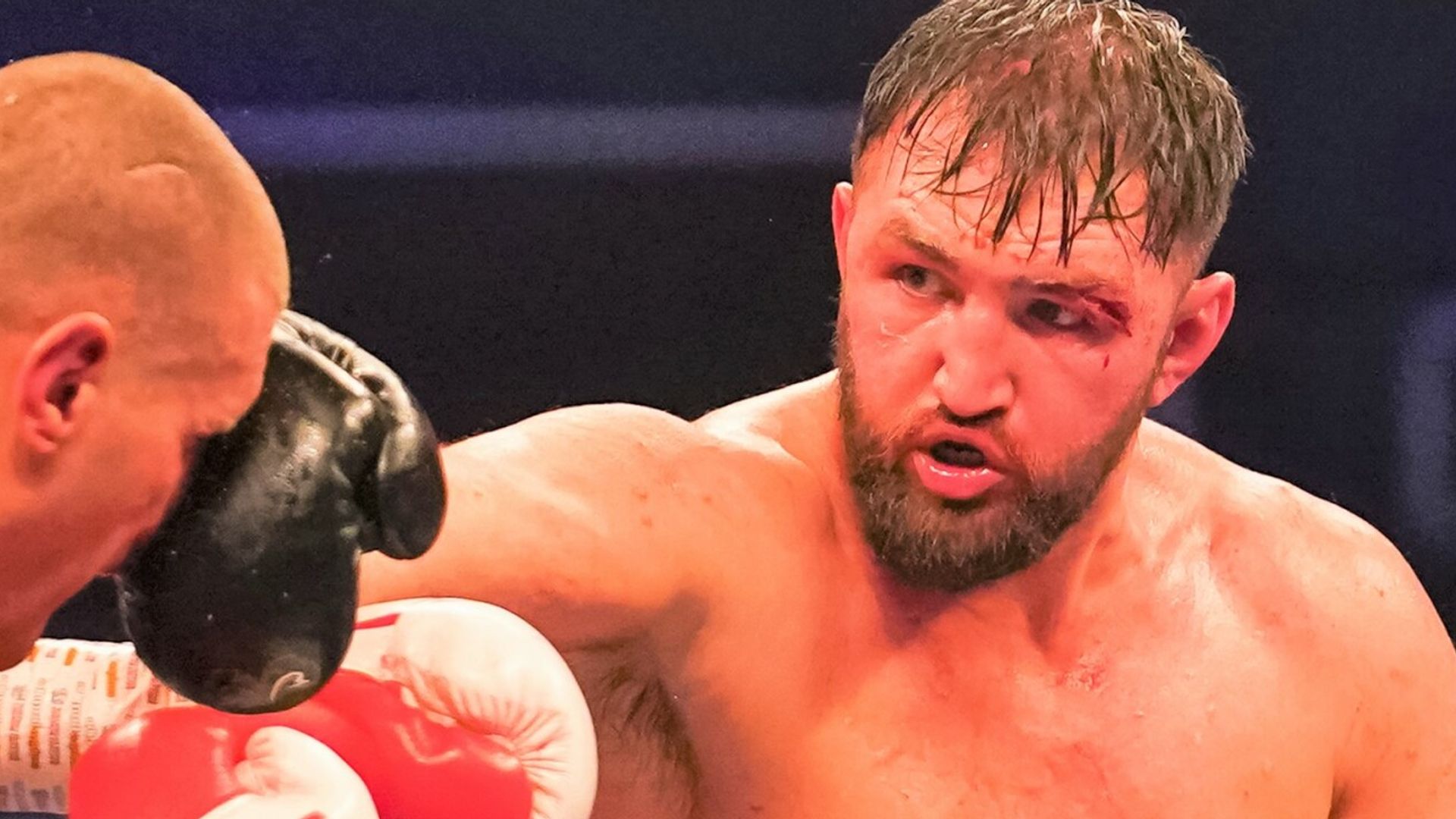 Hughie Fury responded provocatively to his opponent Christian Hammer who had unfavourably compared him to his cousin Tyson, saying: "It's a different ball game now."

Hughie will step into a heavyweight battle with Hammer on Saturday in Newcastle, live on Sky Sports, alongside Savannah Marshall's world title defence and Chis Eubank Jr's return.

His veteran rival from Germany, Hammer, has previously been stopped by Tyson Fury who now stands atop the division as the WBC champion.

Hammer has knocked out Britain's David Price and has also gone the distance with Luis Ortiz, Alexander Povetkin and Tony Yoka.

Hammer said about facing Hughie: "He's from the Fury family but he's not Tyson. He's a young guy.

"I will try to break him.

"I hope he doesn't only run. I am here to fight.

Hughie hit back: "Let's put it this way - he's not here to fight David Price. I'm a fighting man.

"He's tough and durable. These are the fights I want.

"I have learned the hard way and that's the way I want it.

"If the knockout comes, it comes."

Hughie is still just 27 but is a veteran of 28 fights already - although he has lost to Joseph Parker, Kubrat Pulev and Povetkin he insists that he has matured.

"It's a different ball game now. It was a man against a boy before," Hughie said. "People are going to see."

His father and trainer Peter Fury said: "He's been ahead of his time. He fought for a world title aged 22.

"You can't put men against young men or boys. Now, he's arrived on the scene as a full-set man.

"They are in the fight business. They are brought up street-fighting. It's a no-surrender business, it's not play.

"He'll fight until every last drop of blood leaves his body. The only time he goes out is if he's out cold.

"This is a warrior sport."

Peter added about fighting Hammer: "He comes to win, he's a tough, tough man. We're not interested in walkovers where people take one shot then fall over. Hammer doesn't do that."