Brave Seasca continued his progression when making every yard of the running to win the Alder Demain & Akers PMS Oxford Edward Courage Cup Handicap Chase at Warwick. The lightly-raced seven-year-old a 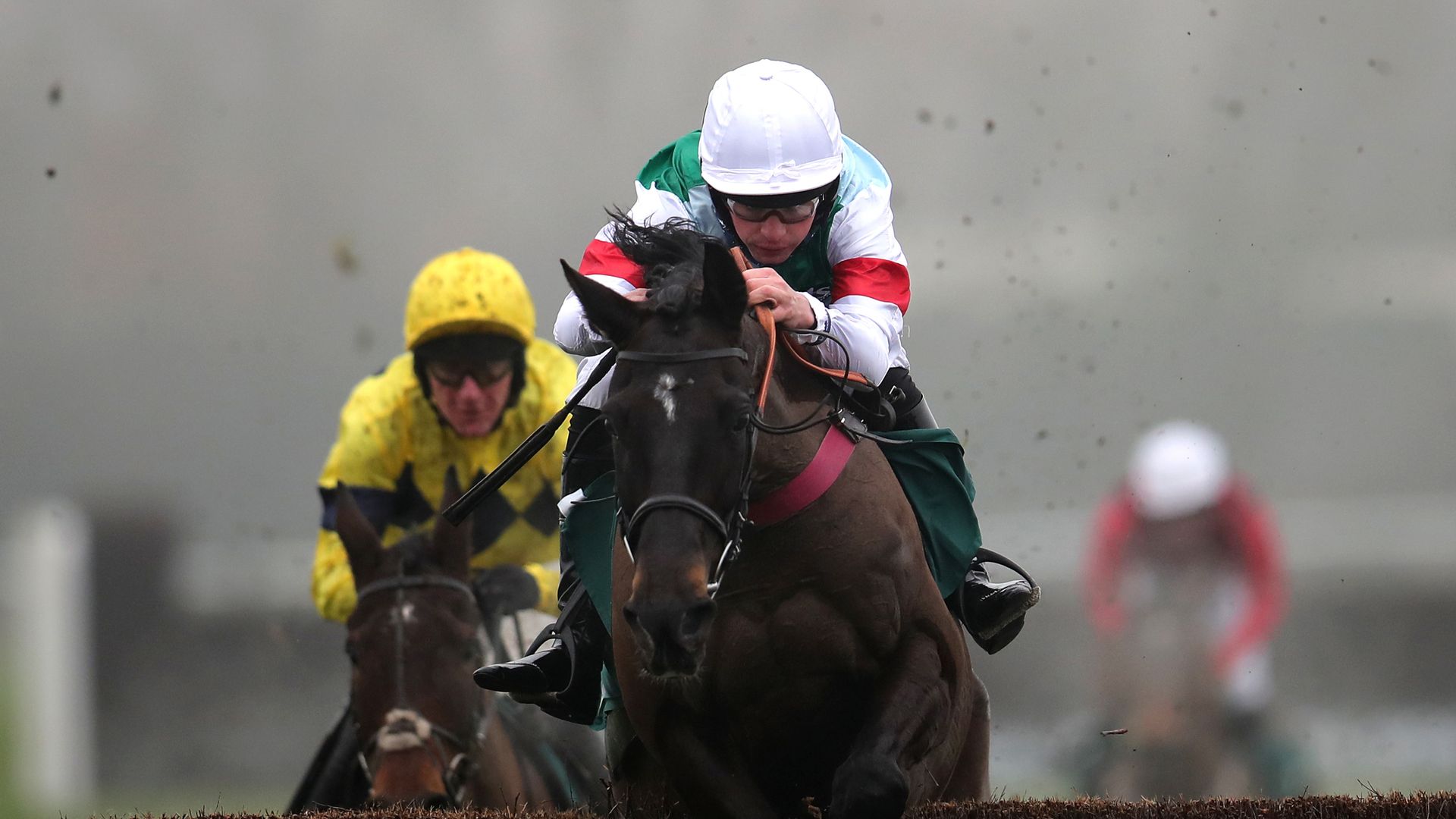 The lightly-raced seven-year-old arrived off the back of wins at Warwick and Ascot - and had been so impressive he was racing off a mark 16lb higher than the first of those.

It appears the handicapper has still some catching up to do, though, as the in-form Charlie Deutsch and Venetia Williams combination landed another good prize.

The 4-5 favourite beat last year's winner Sky Pirate, who went on to win the Grand Annual, by seven lengths, and that Cheltenham race is now in Williams' sights. He can be backed at 16-1 with Paddy Power.

"I'm very happy. We can't get too carried away as he was getting lumps of weight (20lb) from Sky Pirate, but you'd have to be pleased at his progression," said Williams.

"I was actually shouting at Charlie to get on with it, but he knew what was under him and he went away again after the last.

"The Grand Annual would have to be given serious consideration now."

Punctuation (15-8 favourite) fairly bolted up on his debut for Fergal O'Brien in the Start Your RacingTV Free Trial Now Novices' Handicap Hurdle.

A smart performer on the Flat for Andrew Balding, he had failed to transfer that ability to hurdles for Charlie Longsdon.

Having his first run since May and from a lowly mark of 95, Paddy Brennan just had to make sure he avoided any trouble on his way to winning by four and a half lengths.

O'Brien's partner and assistant Sally Randall said: "We've spent a lot of time getting him right at home so to do it first time means a lot.

"He's a confidence horse and whatever happened today it was all about the future.

"He's a natural jumper, but he can get upset very easily. It worked out well today being the first race and we brought him in late." 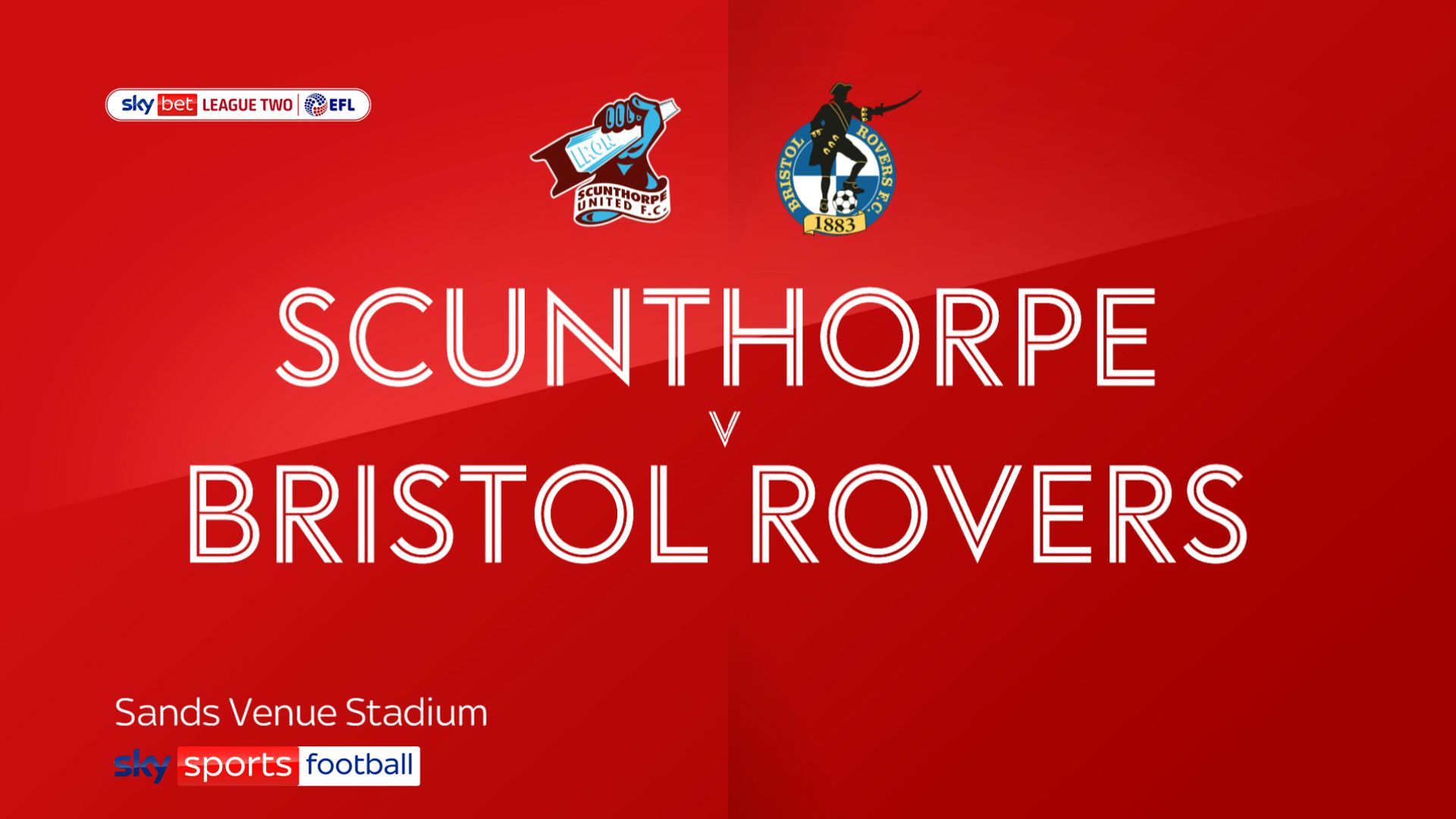 Bristol Rovers survived a late Scunthorpe fightback to end their near three-month...