Last Updated: 17/11/20 9:51am France have been awarded a 28-0 bonus-point win over Fiji after Sunday's game was called off following positive coronavirus cases in the Fiji squad. Fiji Rugby said last 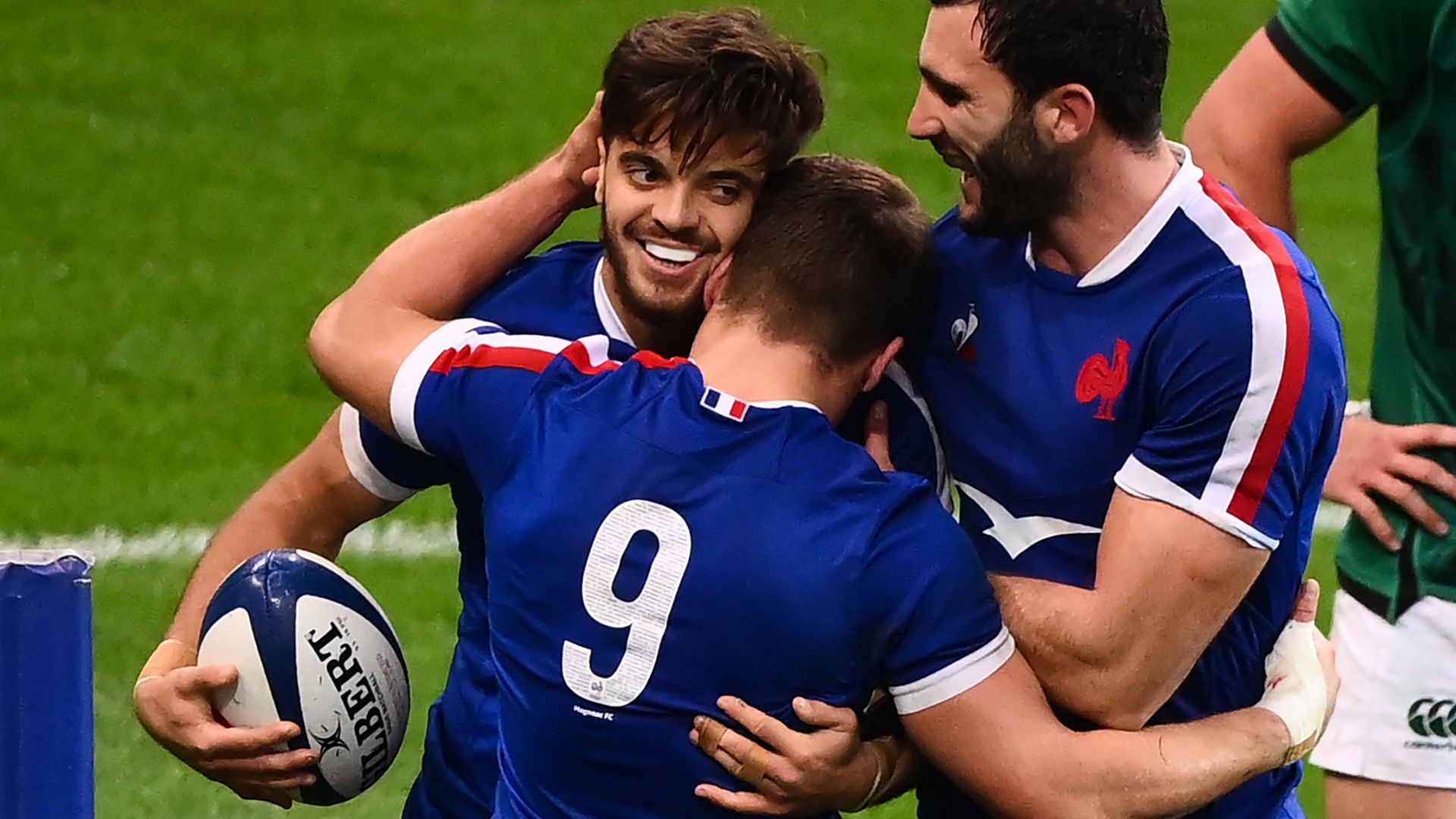 France are due to play Scotland in Edinburgh on Sunday in Autumn Nations Cup, a tournament organised by Six Nations Rugby to replace November tests after international schedule was disrupted by ongoing Covid-19 pandemic; Fiji's match against Italy on Saturday now in doubt

France have been awarded a 28-0 bonus-point win over Fiji after Sunday's game was called off following positive coronavirus cases in the Fiji squad.

Fiji Rugby said last week that one of their players had tested positive and Six Nations Rugby added that additional tests had "resulted in another four positive cases affecting close contacts as well".

"Whilst no fault has been apportioned to Fiji Rugby, the competition rules provide that if a team is primarily responsible for a match not taking place, a 28-0 victory will be awarded to the opposition that could have played the match," Six Nations Rugby said in a statement.

Fiji, whose warm-up test against Portugal was also cancelled because three of their players tested positive, are due to play Italy on Saturday but that match is now in doubt.

"We wish the affected Fiji players well as they continue their recovery and are working closely with the Fiji team, to ensure that they are able to field a competitive team against Italy," organisers added.

A decision on the game will be taken after additional rounds of testing.

France are due to play Scotland in Edinburgh on Sunday in the Autumn Nations Cup, a tournament created to replace the November tests after the international schedule was disrupted by the Covid-19 pandemic.

Ntamack out of Scotland clash[1]

Fly-half Romain Ntamack has been ruled out of France's upcoming Autumn Nations Cup match against Scotland because of an unspecified injury.

The French rugby federation said on Monday Ntamack will be replaced by uncapped Toulon player Louis Carbonel ahead of Sunday's match at Murrayfield.

France did not say how long Ntamack will be sidelined but his withdrawal is a blow for the team.

Ntamack, who has formed a promising half-back pairing with Antoine Dupont, was impressive during the Six Nations tournament, finishing as the top point scorer with 57 while running in three tries.

France finished second in the Six Nations, behind England on points difference, but ended their campaign on a positive note last month as they beat Ireland 35-27 in the final game.

Dupont received 46 per cent of votes submitted by fans in recognition of his creative brilliance in a tournament that saw a resurgence from Les Bleus.

The 23-year-old caught the eye with his bursts of speed from the back of the scrum, his perceptive passing and support running.

His 249 metres gained with ball in hand and 54 kicks for 1,543 metres were more than any other scrum-half, and led all players with 12 offloads.

Dupont scored France's first try in their 35-27 win over Ireland,[3] which helped the French finish in second place behind England.

Hall back in Super League with Hull KR