Bruno Fernandes does not care if people think other teams are stronger than Manchester United, he believes they have the mentality to win trophies. United have not claimed any silverware since complet 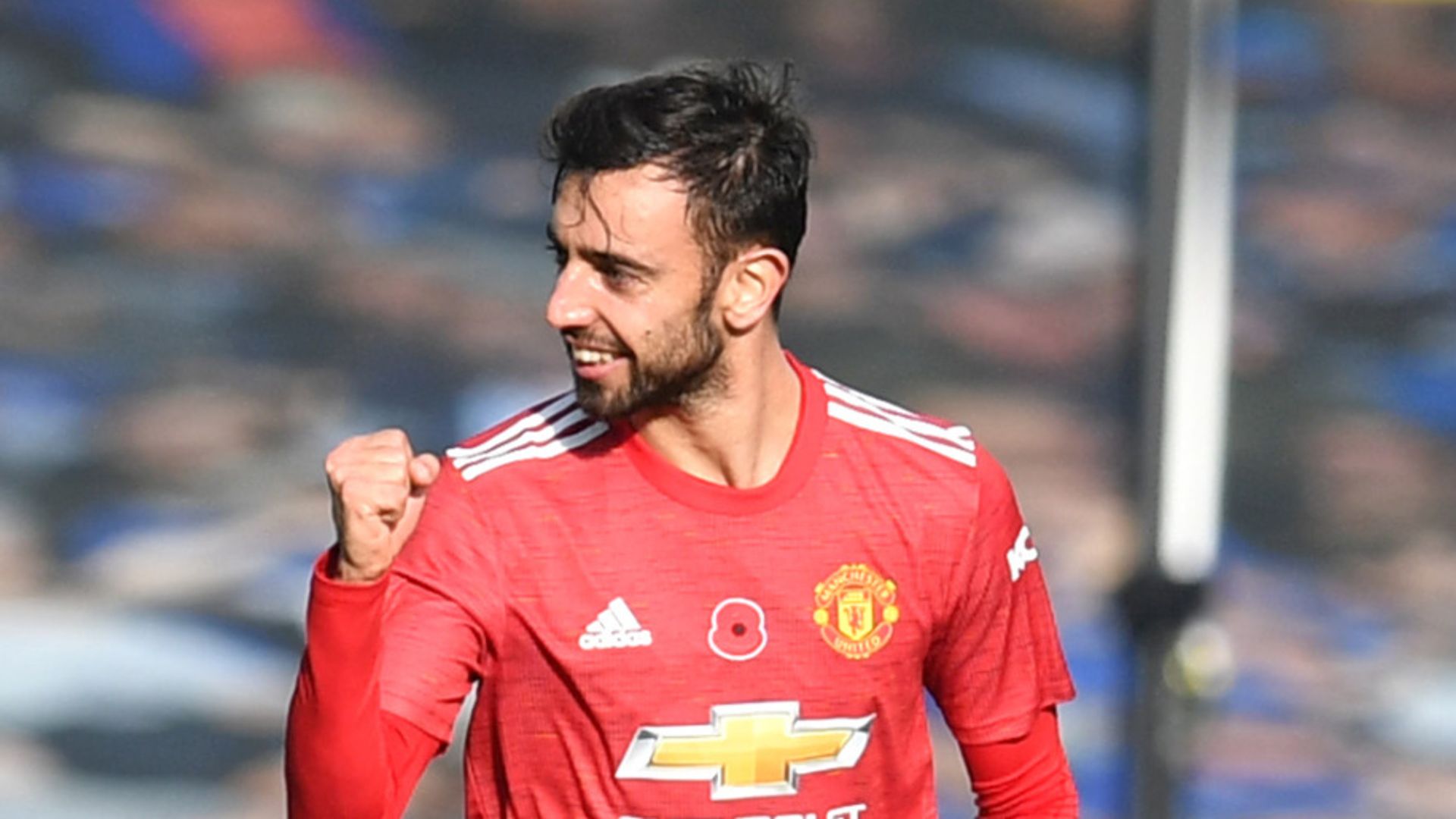 Bruno Fernandes does not care if people think other teams are stronger than Manchester United, he believes they have the mentality to win trophies.

United have not claimed any silverware since completing the Europa League and League Cup double in 2017 under Jose Mourinho.

Fernandes, who arrived at Old Trafford in January, helped United to the semi-finals of the FA Cup and Europa League last season, as well as a third-place finish in the league.

The club's hopes of ending an eight-year wait for a Premier League title look bleak after three defeats from their first seven matches in this campaign.

Victory over Everton before the international break eased some pressure on manager Ole Gunnar Solskjaer[1], but the squad's inconsistency has led to criticism from the likes of Roy Keane and Graeme Souness.

Speaking on the UTD podcast[2], Fernandes said: "For me, it doesn't matter about the other teams, people may say they are better than us, they have a better first XI than us, the guys who come from the bench are better, people can say what they think, I don't care.

"For me, I came to Manchester to win trophies. You are playing for one of the biggest clubs in the world. This club has made history in the past, an amazing history.

"For a club like Manchester United, it's a long time since we won the Premier League. It's too long, I think.

"So you have to have in your mind - all the players, all the staff - we are here to win. And I think we have that mentality."

Carrick impressed the Portugal international with his passing accuracy after making up the numbers in training this week.

"I was talking with Fred and I was going to say to him, 'Hey, watch him playing and do the same', but I thought it was unfair and so I didn't say it," Fernandes joked.

He added: "I'm learning a lot from him (Carrick) and he's one of the people I like to listen to, because he was a big player, he won a lot of trophies for the club and for me you have to learn from these players.

"(Joao) Moutinho and Carrick, they are the sort of players from whom you can learn how to be smart in the game, how to be clever.

"Maybe they're not the sort of players that kids will watch and say, 'I want to be like Michael Carrick', but when you have one in the team, you know that guy will never miss a pass, you know he will do the smart pass, most of the times will make the right decision, and you need these kinds of players."

The Queen will not be attending the COP26 climate change summit in Glasgow which...