National League North side Darlington saw their FA Cup adventure end as they suffered a 6-0 second-round defeat at Bristol Rovers. The Sky Bet League One club opened the scoring just before the half-h 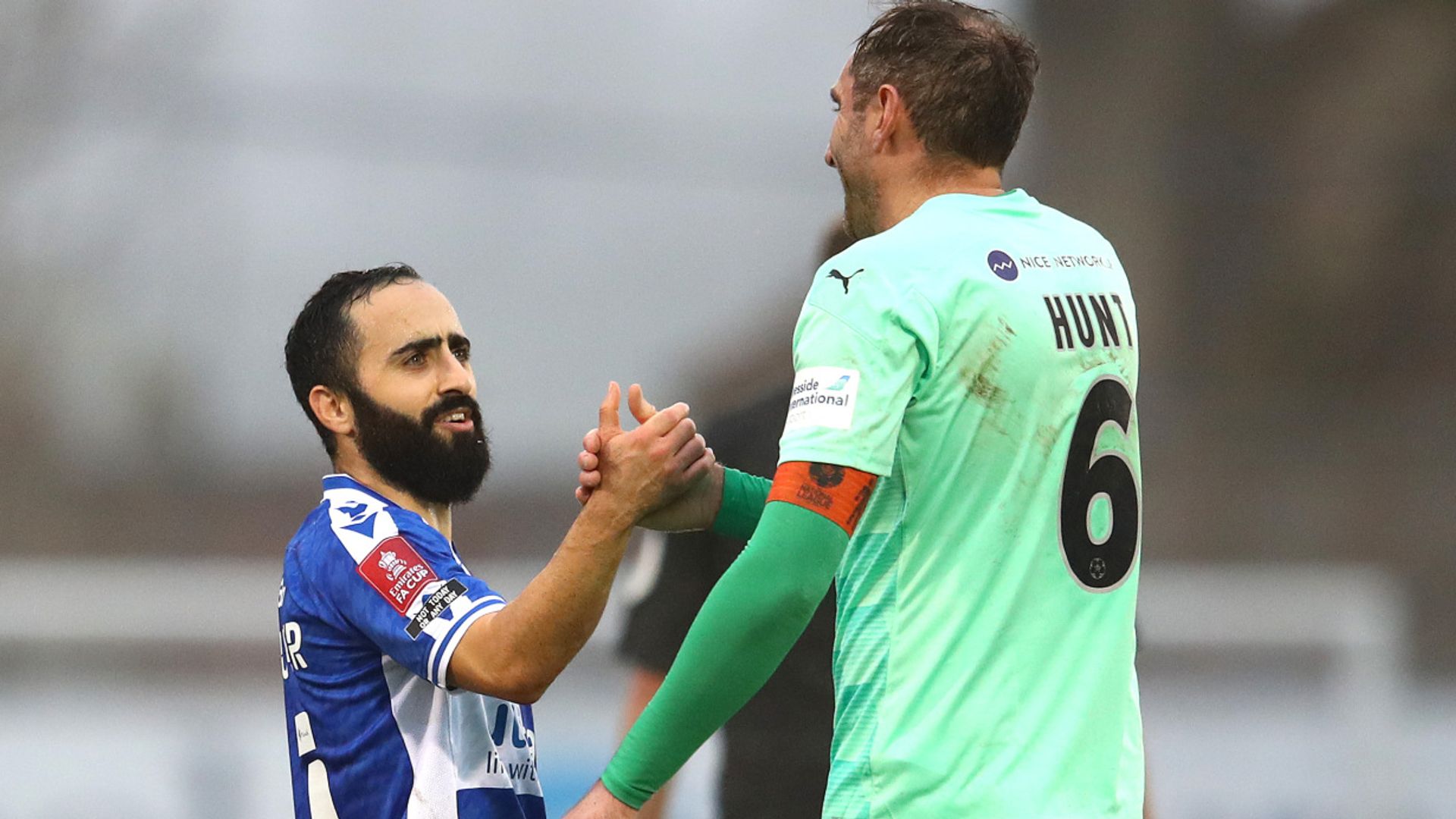 National League North side Darlington saw their FA Cup adventure end as they suffered a 6-0 second-round defeat at Bristol Rovers.

Josh Hare made it 2-0 with a low finish from Luke McCormick’s pass after 38 minutes and – six minutes later – Luke Leahy netted a low penalty after Atkinson had brought down Daly.

Another foul on Daly, by Tony McMahon, saw Leahy net again to complete his brace from the penalty spot after 52 minutes.

McMahon hit the post for Darlington before Nicholson made it six when Max Ehmer headed down a 59th-minute corner.

Rovers had to play the last 12 minutes with 10 men as Daly hobbled off with all substitutes used.

By then Darlington, who had looked the better side until conceding the first goal, were ready for the long trip home.