European round-up: Victories for Inter Milan and Juventus in Serie A; Real Sociedad and Athletic Bilbao draw in La Liga

Former Manchester United team-mates Ashley Young and Romelu Lukaku combined to put Inter Milan on course for a 2-1 victory over Sassuolo in Serie A on Wednesday evening, which maintains Antonio Conte 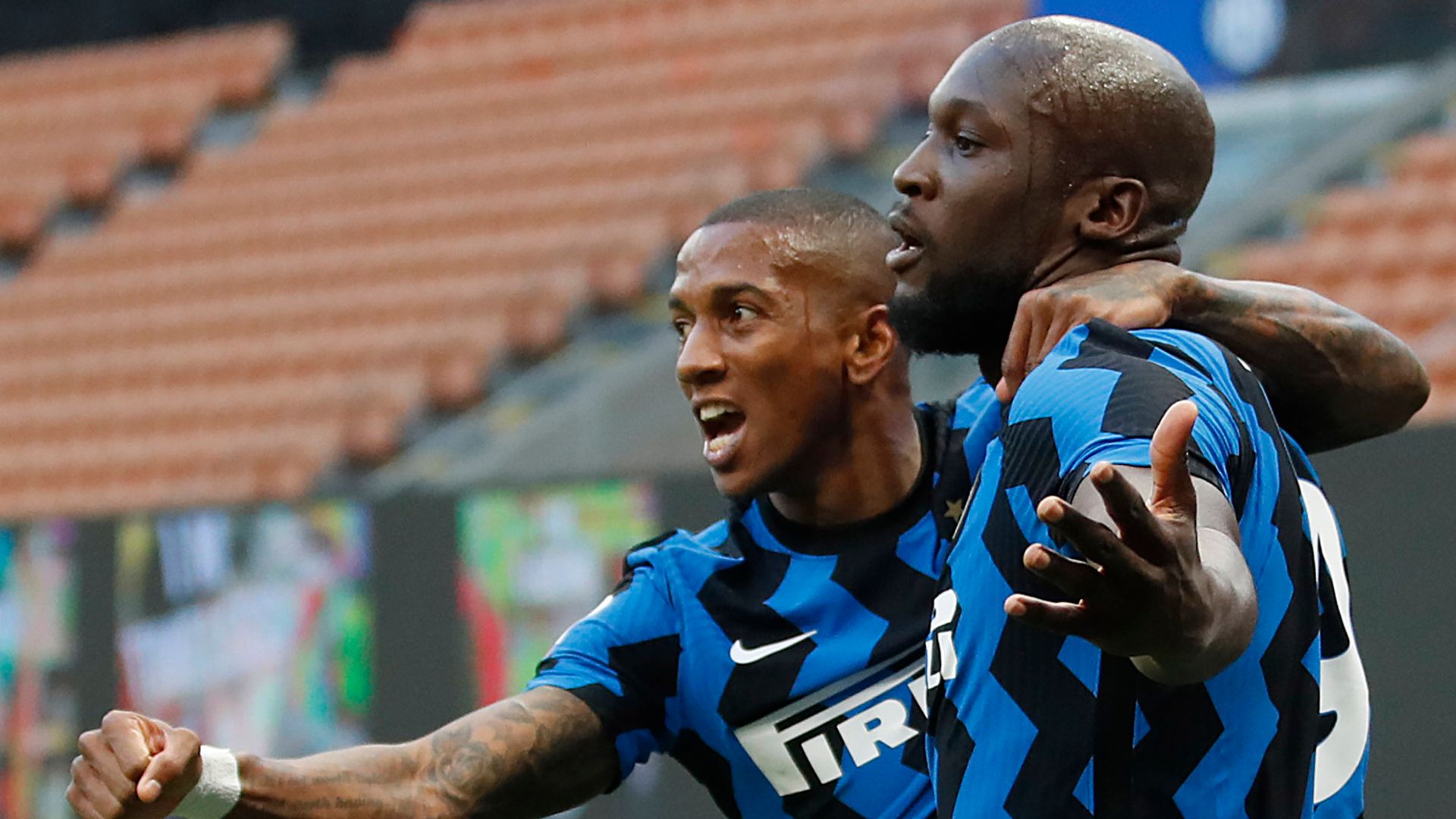 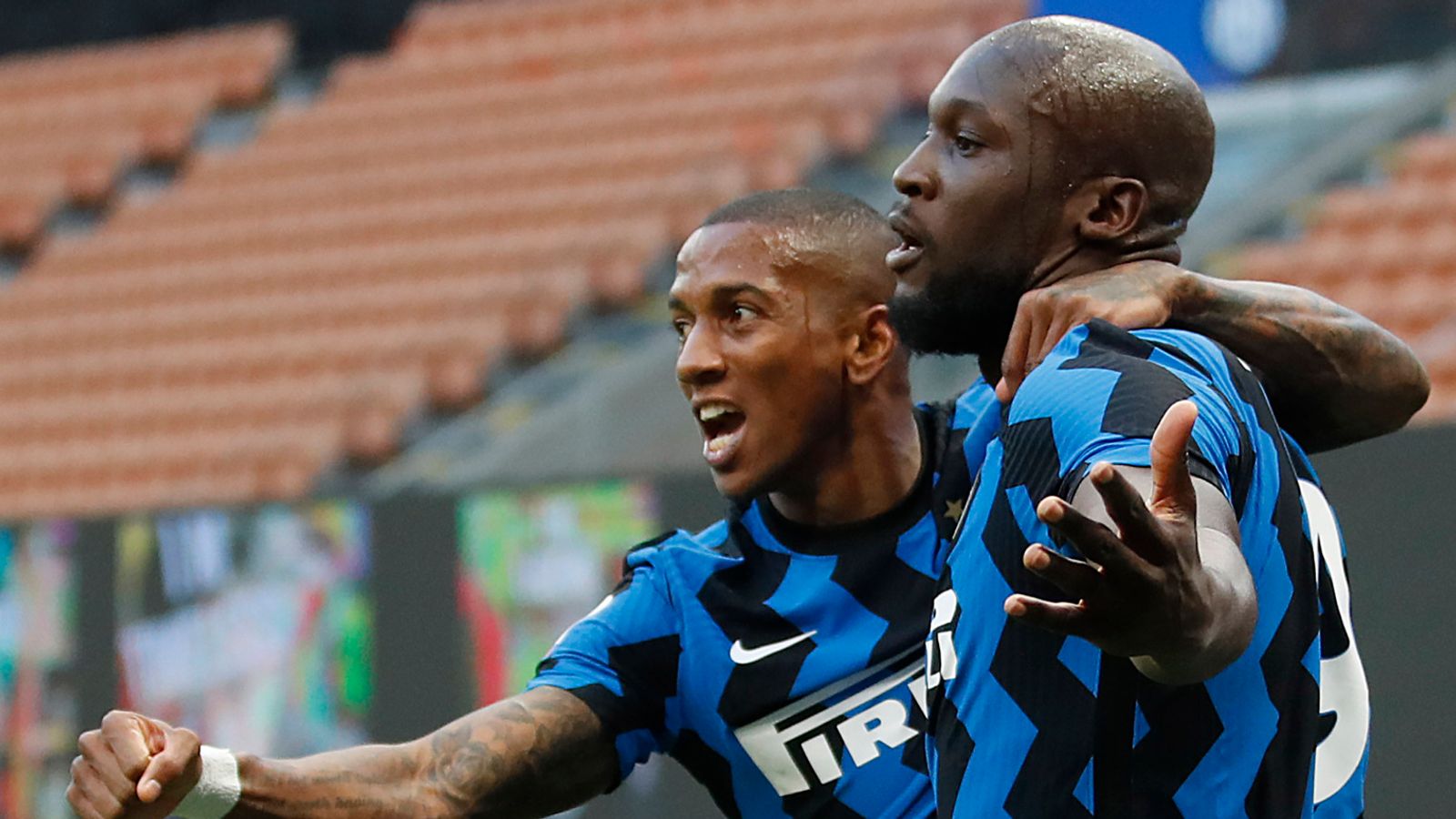 Former Manchester United team-mates Ashley Young and Romelu Lukaku combined to put Inter Milan on course for a 2-1 victory over Sassuolo in Serie A on Wednesday evening, which maintains Antonio Conte's side's commanding lead at the top of the table.

Lukaku headed home Young's cross to put Inter in front with just 10 minutes on the clock and Lautaro Martinez finished off a counter-attack just after the hour mark to put the hosts in control.

Hamed Junior Traore grabbed a late consolation for Sassuolo but Inter saw out their 10th league win in a row to take a step closer to sealing the Italian crown.

Defending champions Juventus were also winners on the night, beating Napoli 2-1, with Cristiano Ronaldo and Paulo Dybala on target before Lorenzo Insigne scored a late penalty.

Those results leave Inter with an 11 point advantage on second-placed AC Milan and 12 points ahead of Juventus, with nine games to play.

In Spain, Real Sociedad moved up to fifth place with a 1-1 draw against Athletic Bilbao.

In a rematch of last weekend's 2020 Copa del Rey final, Athletic Bilbao thought they had won it when Asier Villalibre scored with five minutes to play - but their Basque rivals drew level when the visitors' goalkeeper Unai Simon misread Roberto Lopez's cross as it drifted in at his far post.

The Queen as you've never seen her before Jose Mourinho does not think Tottenham will lose 5-4 to Everton again when the sides...

US retail and unemployment figures improve as economic...

The US economy continues to show signs of recovery, as newly-vaccinated Americans...