Last Updated: 28/11/20 8:38pm England did enough to subdue a spirited but limited Wales with a victory in Llanelli on Saturday to secure top spot in Autumn Nations Cup Group A and set up a probable ti 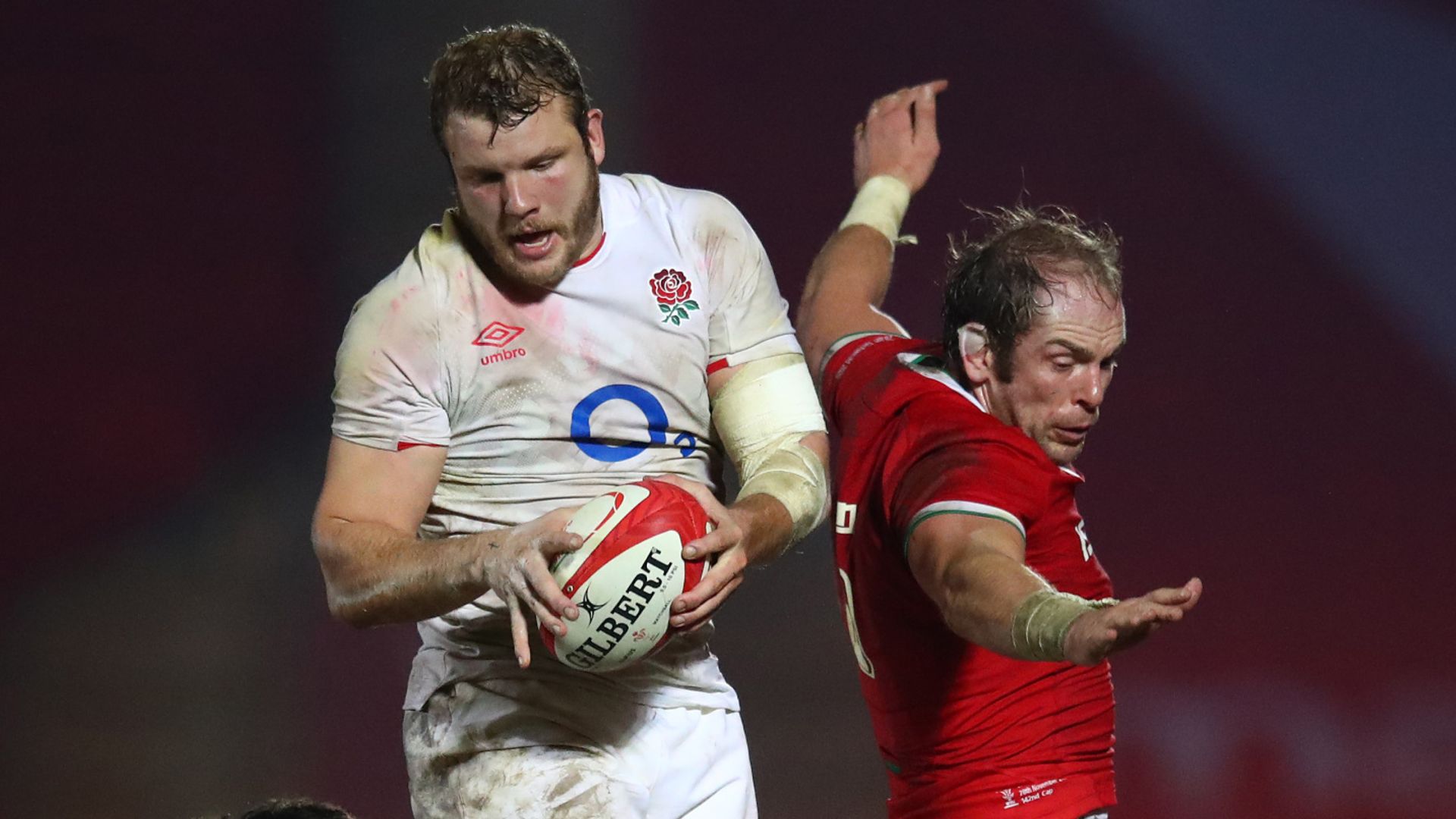 England did enough to subdue a spirited but limited Wales with a victory in Llanelli on Saturday to secure top spot in Autumn Nations Cup Group A and set up a probable title decider against France at Twickenham on December 6.

Here we look at the England player ratings as Sam Underhill and Tom Curry stood out.

Elliot Daly: Lucky to escape attention for a high tackle. In reasonable form but yet to set the autumn alight with his running skills from deep. 6/10

Jonathan Joseph: England persevere with the experiment of playing the outside centre on the wing but apart from a flourish against Georgia it has yet to produce results. 6

Henry Slade: Stabbed the kick that led to Wales' first try but responded soon after with a try of his own. Looked lively in an England attack that showed more ambition. 7

Owen Farrell: Kicked poorly off the tee to start with but regained composure to land the penalties that pulled England clear as Wales threatened a comeback. 7

George Ford: Back as England's ringmaster and added an extra dimension to the attacking game. More of a threat with the ball in hand than Farrell. 7

Ben Youngs: Leicester's veteran scrum-half was tidy and showed flashes of invention. A key leader for Eddie Jones who continues to dominate in his position. 7

Mako Vunipola: Huge afternoon from the rampaging Saracens prop whose carries helped sweep the initiative away from Wales when they threatened an upset. 8

Jamie George: Omnipresent around the pitch and needed to be because Wales had rolled up their sleeves for an afternoon of hard graft. A classy display. 8

Kyle Sinckler: On the edge at times as Wales looked to wind him up but the 2020 Sinckler can no longer be goaded in the way that was once an Achilles heel. 7

Maro Itoje: Quietest game of the autumn so far but still a massive presence at the heart of England's pack. Battled hard against Alun Wyn Jones and came out on top. 7

Joe Launchbury: Another afternoon as the workhorse up front but his contribution was immense. The Wasps lock is enjoying a revival in the engine room. 8

Tom Curry: Would be among the first names on a world XV team sheet. Grows in stature with each game as he makes impact after impact through a tireless work ethic. 8

Sam Underhill: Another man of the match performance. Feared for his power in the tackle but on this occasion it was his running skills that really impressed. 9

Billy Vunipola: More welcome evidence that the Saracens number eight is rediscovering his best form. Almost crossed with one break from a scrum. 8

Replacements: Eddie Jones was able to bring tremendous firepower on from the bench and the key intervention was from Jack Willis who won a crucial turnover. 7