Elizabeth Holmes, the founder and former chief executive of Theranos, has told a court that she initially believed her company's revolutionary blood tests were not the fake technology they ultimately

Elizabeth Holmes, the founder and former chief executive of Theranos, has told a court that she initially believed her company's revolutionary blood tests were not the fake technology they ultimately proved to be.

Holmes' testimony from the witness stand on Monday focused on how enthusiastic her belief was in Theranos' finger-prick blood tests based on some early research which indicated they were promising.

She is facing charges that she knowingly duped investors and patients into believing that the company's technology was legitimate and revolutionary, when it actually did not work.

The trial, which began in early September, is being seen as emblematic of more than just the misdeeds of key staff at this one Silicon Valley medical technology firm but of the 'fake-it-until-you-make-it' culture among many other start-ups.

The scandal at the company was revealed in 2015 in a front-page story in the Wall Street Journal which claimed the company's blood testing technology was so flawed Theranos was actually using equipment made by other businesses to carry out tests in its laboratories.

Three years later criminal charges were filed against Holmes and Romesh Balwani, her former boyfriend and the president and chief operating officer of Theranos, accusing them of fraud.

Theranos made misrepresentations to doctors and patients about the reliability of its tests, the Department of Justice alleged.

The executives were also accused of making misrepresentations to investors about the financial condition of the company, celebrating expected sales of over $1bn when they were actually bringing in just a few hundred thousand.

Balwani's trial is being heard separately to that of Holmes.

As reported by the Associated Press, Holmes was posed friendly questions on Monday by her attorneys in an attempt to sway the jurors who would determine whether the former billionaire, now 37, goes to prison potentially for up to 20 years.

Holmes attempted to make eye contact with the jurors while referencing studies, conducted with major pharmaceutical companies from 2008 to 2010, which found that the third generation of a Theranos blood test was showing promise.

The focus was not on the test itself however but on the effect that these initial reports would have had on Holmes' state of mind.

Her decision to take the witness stand was surprising to some as it opens her to cross-examination from prosecutors who will have the opportunity to pore over potential contradictions in her public statements.

The trial is expected to continue into December.

US death row inmate asks to be executed by firing squad...

Disneyland reopens for first time in 13 months as US hits...

Everyone eligible in the UK will have been offered a coronavirus booster vaccine... 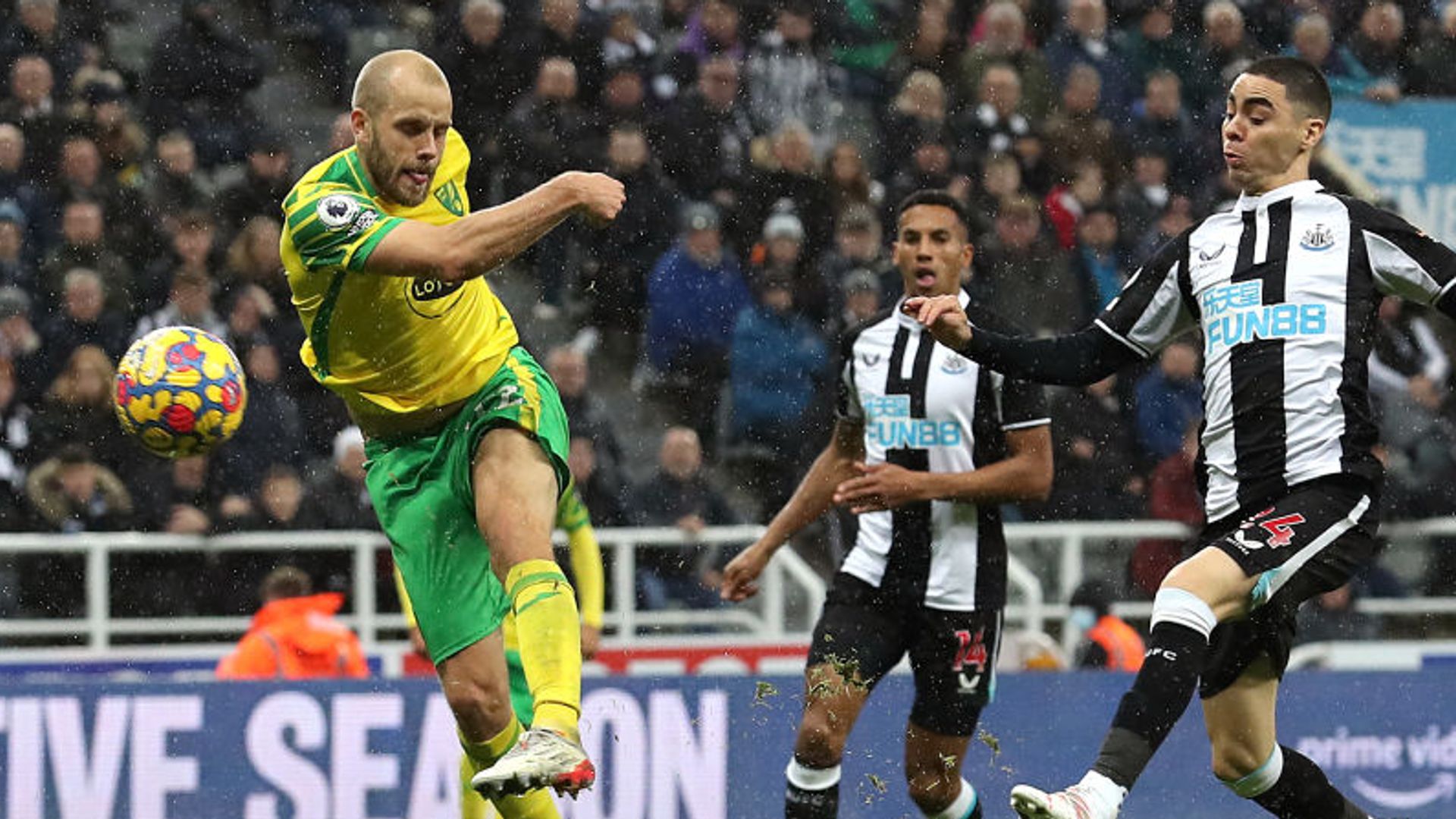 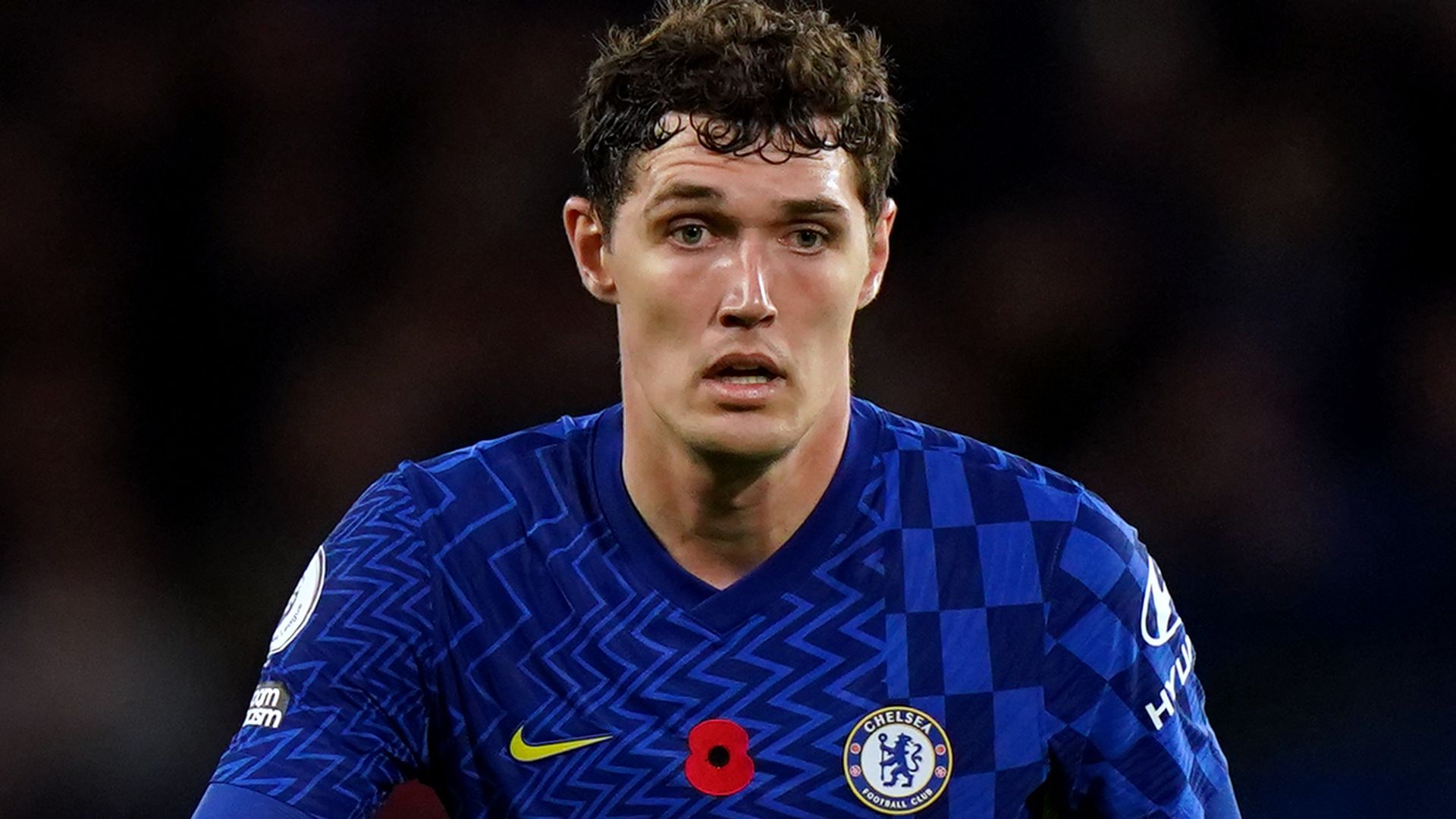 Thomas Tuchel has told Andreas Christensen it is time to "walk the talk" by committing...