Spanish footballer Paula Dapena says she received death threats after she refused to take part in a minute's silence for Diego Maradona as a protest against domestic violence.Viajes Interrias FF midfi 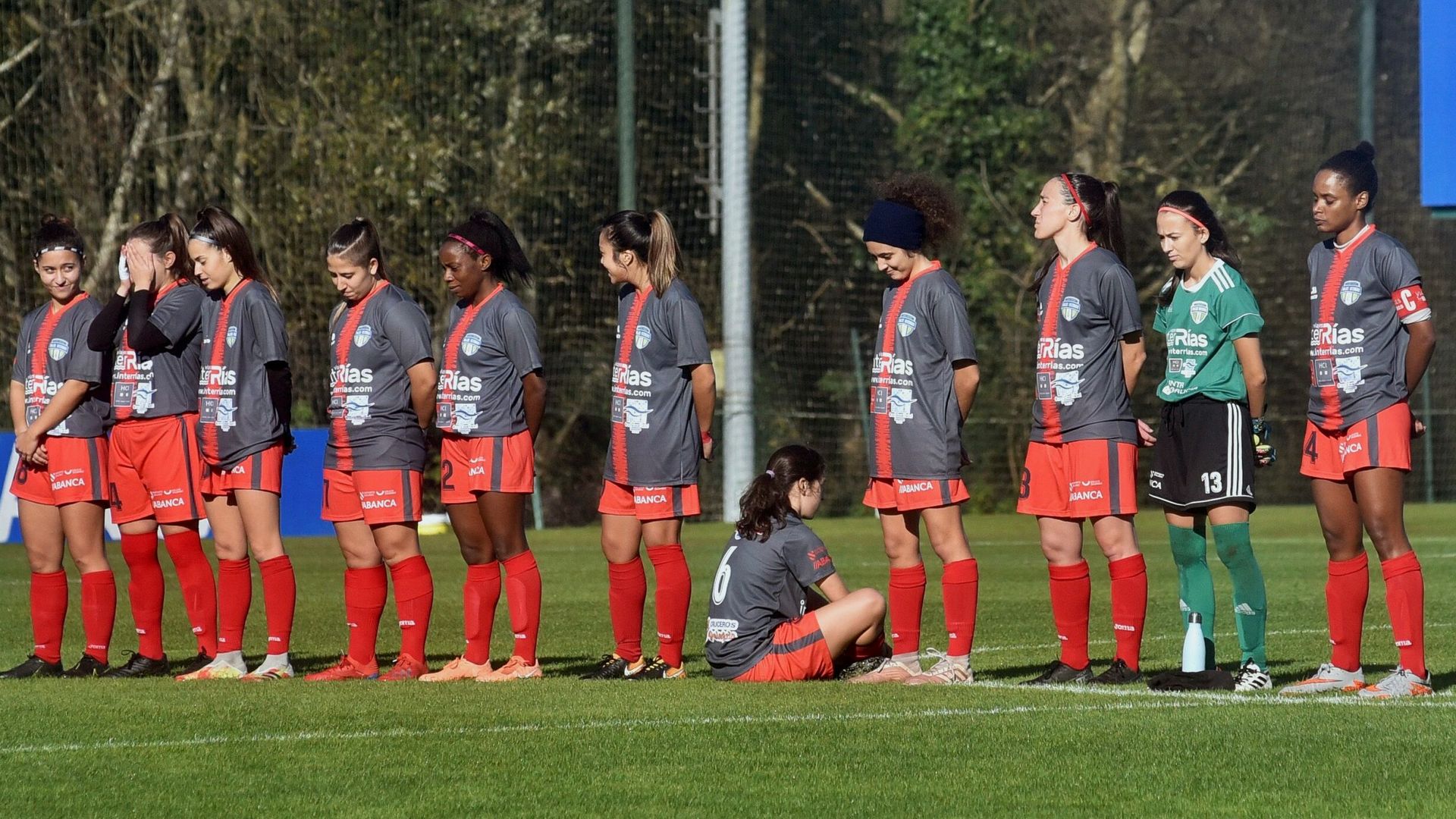 Spanish footballer Paula Dapena says she received death threats after she refused to take part in a minute's silence for Diego Maradona as a protest against domestic violence.

Viajes Interrias FF midfielder Dapena sat down and faced away when her team-mates and opponents, Deportivo Abanca, paid their respects to Maradona on Saturday, three days after his death.

The 24-year-old told the A Diario radio show she had no regrets over her actions and would do it again.

"I'm not willing to give a domestic abuser a minute's silence and not the victims," she said.

Maradona faced accusations of domestic violence after he was caught on video in 2014 arguing with his then-girlfriend and appearing to hit her.

He denied the accusations, saying: "I grabbed the phone but I swear to God that I have never hit a woman." No charges were brought.

Dapena said she had received lots of expressions of support "but I've also received death threats - and so have some of my team-mates".

"We were giving a minute's silence to someone who committed domestic violence, for me, that's something that my feminist ideals can't allow: a tribute to Maradona. For me, he was an incredible player, but as a person, he left a lot to be desired."

Donald Trump will host up to two Christmas parties a DAY with no mention of masks...