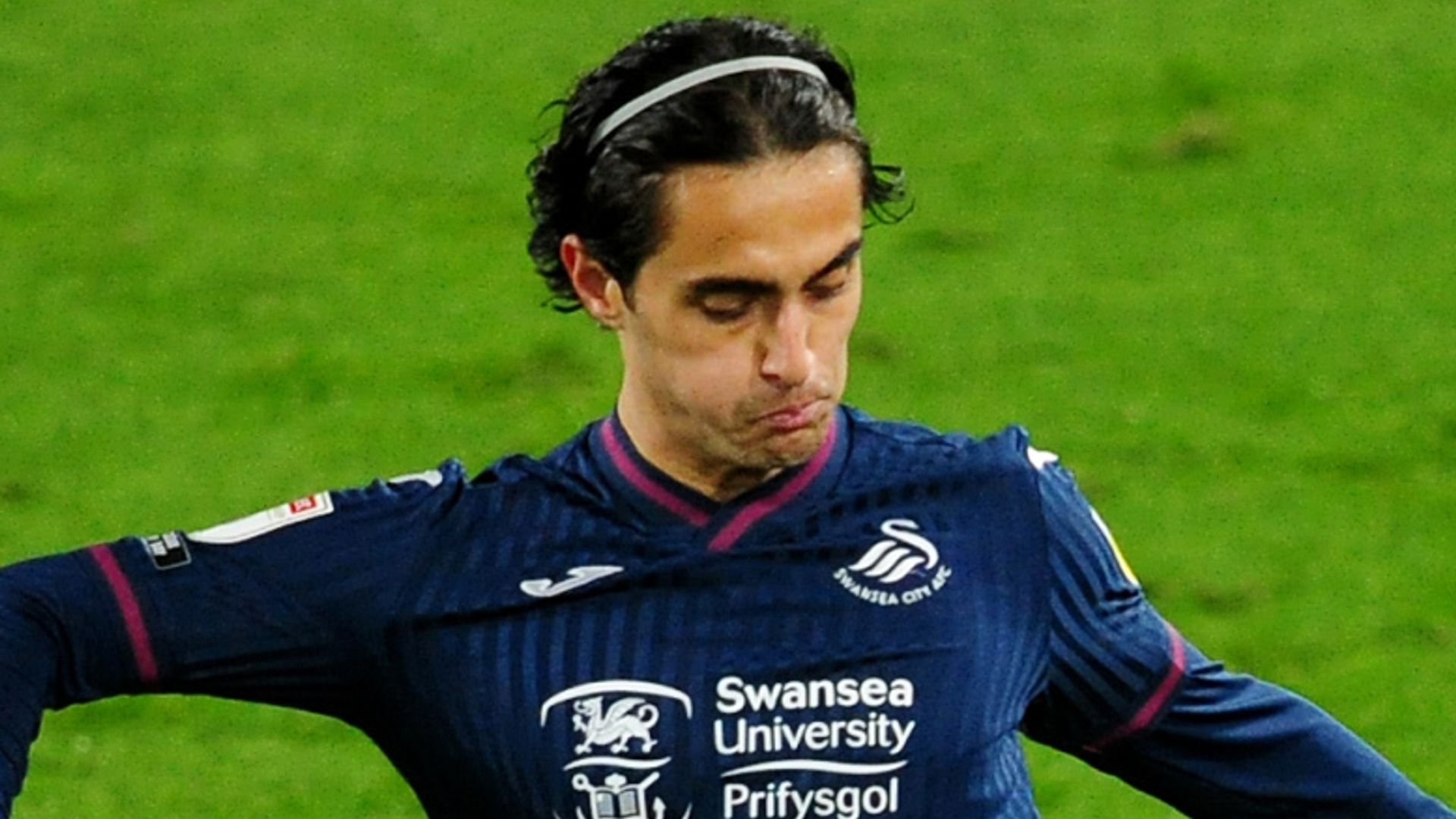 Clarke resigned from his role as FA chairman last week after making a number of offensive remarks[1] before a Digital, Culture, Media and Sport committee, which included using the word "coloured" to describe black players.

He also went on to suggest the lack of South Asians in the game, in comparison to Afro-Caribbean people, was down to the fact they had 'different career interests' such as IT.

Asian-led supporters' groups across the country have told Sky Sports News[2] of their dismay at the comments, and Dhanda - whose father Jas hails from the northern India state of Punjab - says Clarke's comments illustrate how little progress has been made in the fight for equality across the game.

"To be honest, I can't believe someone so high up in the FA and someone so powerful in football can even be saying comments like that," the former England youth international told Sky Sports News.

"The way he was talking about women's football, the words he was using towards people from different races and from different parts of the world is disgusting really, and obviously the bit that hurt me the most is what he was saying about Asian people and stereotyping them.

"Let's be honest, it's bad, and people keep saying we are making progress and getting better but the reality of it is we are not. People are sitting on the fence and just saying it to make people feel good.

"But the truth is, when you are Asian, you actually know it is not improving. And you have got people like Greg Clarke who are that high up thinking this way towards Asian people, so you never know how many people below him, or above him, or even with the same power as him are thinking the same things.

"Until that changes we are never going to make any progress. We are not making progress when people like Greg Clarke are making comments like that."

The game is 'going backwards if anything'

Former Liverpool and West Brom youngster Dhanda, who is one of the most high-profile British South Asian players in the English game, added: "The thing that gets me the most is people are sitting on the fence and not sticking up for what's right.

"If you're an Asian person and you're getting interviewed, and you're asked if there are problems, don't sugar-coat it to not upset anyone, just be honest and tell the truth, and that's what I am doing.

"You have someone like Greg Clarke who was so high up in the FA talking like this about Asian people stereotyping them to this job and that job. I think it shouldn't be happening.

"And people saying we are making change? We're not. We're not making any change at all because you've got someone in that job, so high up, thinking like this. You're not going forwards, you are going backwards if anything."

England international Tyrone Mings[3] told a news conference last week it would be a huge step if the next FA chairman was black. QPR director of football Les Ferdinand[4] does not appear to be in the frame, but PFA deputy chief executive Bobby Barnes and FA Inclusion and Advisory Board chair Paul Elliot[5] have been mooted as contenders.

However, there has been no mention of a British South Asian potential candidate for the post. Dhanda thinks an ethnically diverse candidate could thrive in the role, but says ultimately it must go to the best person for the job.

"Nobody has even mentioned South Asian people doing the job and being in charge. This is my point and has been my point for four or five years that they always get overlooked," he said.

"There is always someone better or someone who has done it before or someone who is proven. Just give everyone an equal opportunity. It should be whoever is good enough for the job. I think someone should get the job who has the respect of everyone, no matter where they are from, whether they are from, a white background or a black background.

"All I want is for everyone to be equal, and that's the main thing. But with the job, nobody is even talking about a South Asian person. It just proves my point exactly - it is always someone else, but never an Asian person getting pushed or spoken about for the job.

"With the right guidance and support, and with hard work, you can do whatever, so if an Asian person thinks they are right for the job, and they think they are going to do a good job and can show their reasons, then why not? The person who is best and most suited to the job should get it regardless of where they come from."