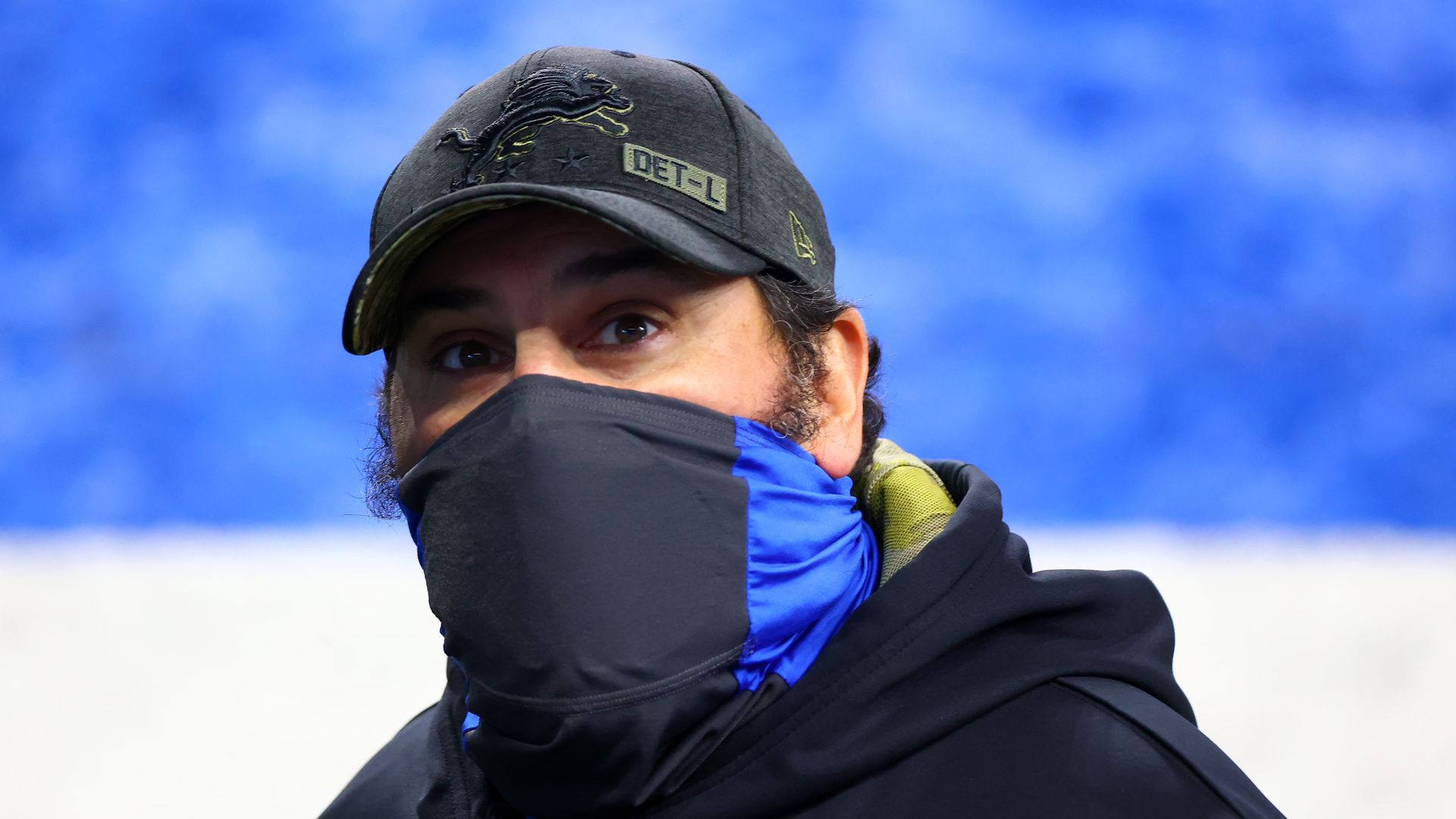 The Detroit Lions have confirmed that head coach Matt Patricia and general manager Bob Quinn have been relieved of their duties.

Their final game in charge of the NFC North side was Thursday night's 41-25 defeat at the hands of the Houston Texans on Thanksgiving Day.