Derek Chauvin found guilty of the murder of George Floyd 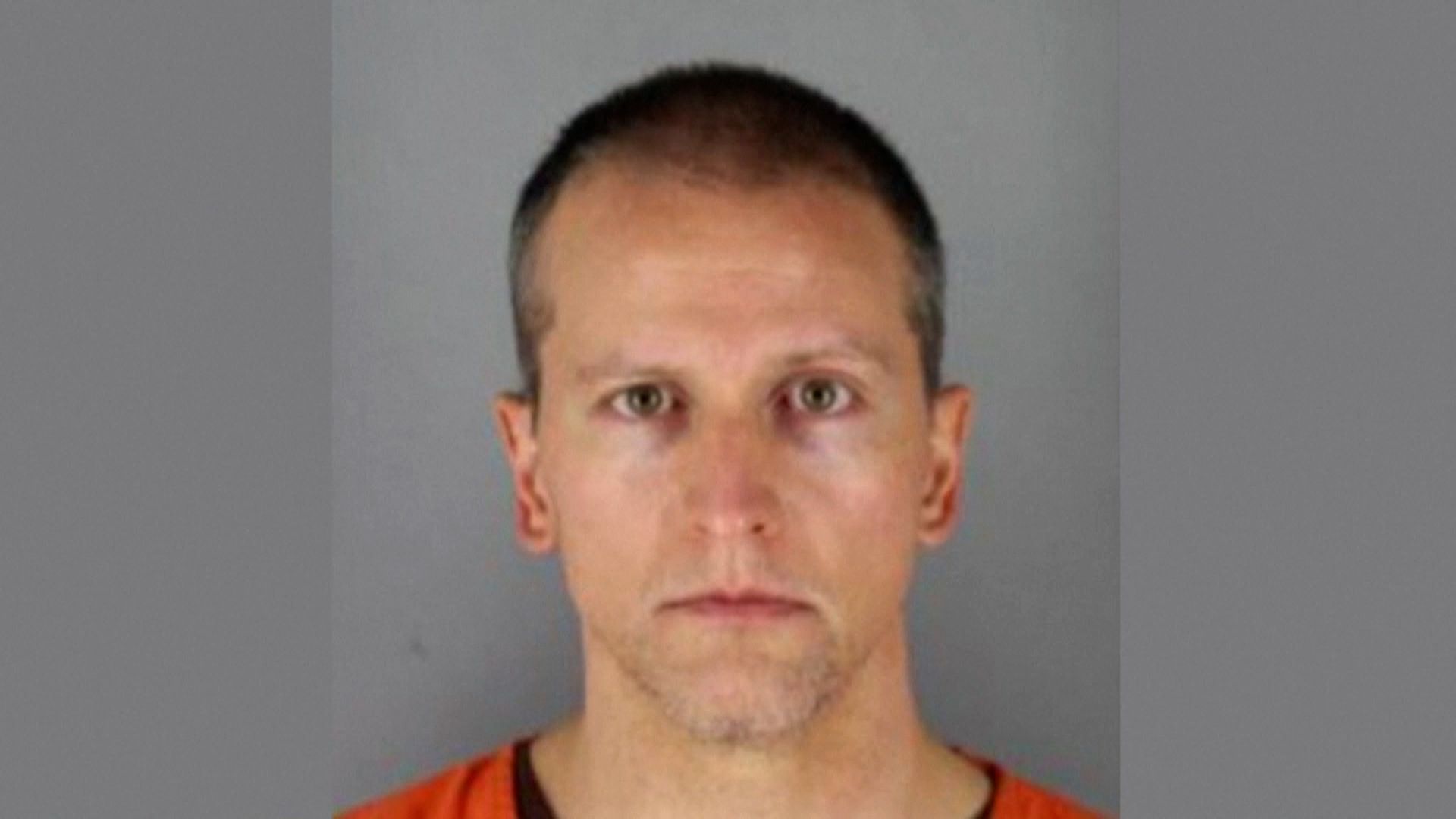 Mr Floyd, a 46-year-old black man, died while being restrained by Chauvin, who is white, during his arrest in Minneapolis.

A jury has unanimously convicted Derek Chauvin of the murder of George Floyd.

But after 10 and a half hours of deliberations, the jury convicted him of all charges.

Mr Floyd, a 46-year-old black man, died while being restrained by Chauvin, who is white, during his arrest in Minneapolis in May 2020.

Video filmed by bystanders, showed Chauvin's knee pressed into Mr Floyd's neck and back for almost nine minutes as he gasped for breath.

The footage shocked the world and sparked global protests about racism and police brutality.

An unarmed Mr Floyd had been apprehended after being accused of trying to use a counterfeit $20 bill to buy cigarettes in a neighbourhood shop in Minneapolis - something senior police officers had said would not normally warrant arrest.

However, Chauvin's lawyer had argued the former officer had acted reasonably because Mr Floyd kept struggling and he had actually died due to drugs found in his system - arguments both dismissed by the guilty verdict.

After Donald Williams watched the last moments of George Floyd's life, he called the police because he believed he had witnessed a murder.

And now a jury in Minneapolis has agreed with that assessment.

But what Mr Williams witnessed from the pavement on May 25 last year was also seen by millions of people around the world within hours of Mr Floyd's death.

People using video phones captured the moment officers approached him outside the shop, to the moment his limp body was pulled on to a stretcher and carried into an ambulance.

One of the key recordings came from the then 17-year-old Darnella Frazier, who told the court she stays awake some nights apologising to the memory of Mr Floyd for not intervening.

Who can say how differently this story may have played out had the teenager not recorded and shared on social media the anguished death of Mr Floyd?

Her mobile phone video - those infamous eight minutes and 46 seconds of footage - exposed the reality of one man's interaction with law enforcement and told a wider story of a history of police brutality and racial inequality in America.

A pivotal moment in US history?

It also made Chauvin's murder trial a landmark moment for the country.

It is rare for any police officer to be charged with murder or manslaughter when they kill someone in the line of duty. Only about a third of those who are charged are convicted.

Before Chauvin, only one police officer in Minnesota has ever been convicted of murder - and he was a Muslim Somali-American.

Chauvin's conviction will be welcomed by those who have been calling for a reckoning in the way minority communities, in particular, are treated by police. But it will be seen as only one step on a long road.

Officers had been called to the scene on the day Mr Floyd died over reports of the use of a counterfeit $20 bill. The police chief of Minneapolis said that was an offence that would not usually merit arrest.

Activists say the escalation that followed between Mr Floyd and the officers there, is a familiar story in interactions between police and people of colour.

And the death of Daunte Wright in a Minneapolis suburb, while the Chauvin trial was ongoing - the 20-year-old shot was dead by a police officer during a routine traffic stop over expired number plates - was a reminder of the point that no-one needed.

Minneapolis and America will be forced to examine the events of 25 May 2020 once again when the three other officers who were present, go on trial themselves in the summer, charged with aiding and abetting Chauvin.

By then, those demanding fundamental change in America will expect to have seen progress.

The anger and disillusionment among whole swathes of the community is very real.

George Floyd's death continues to be a pivotal moment in America's history.

Carragher: No future for owners at Liverpool

Frappart to make history as first female referee in men&#039;s...

One of the UK's leading COVID experts has told Sky News that if people are "sensible"...