A superb goal from Kevin De Bruyne decided the contest between the Premier League's top two on Saturday and seemingly the destination of the championship, with Manchester City's 1-0 win over Chelsea m 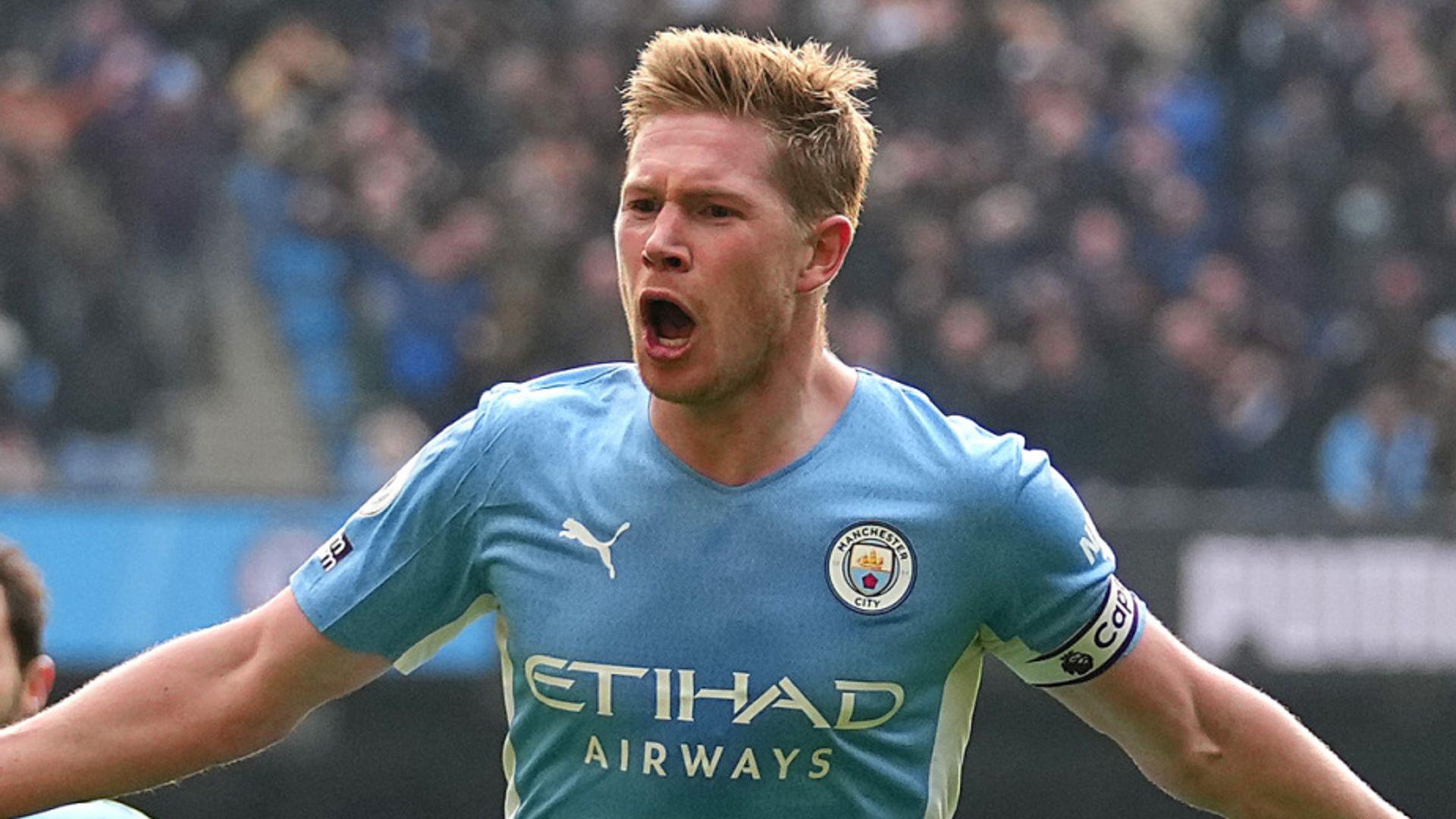 A superb goal from Kevin De Bruyne decided the contest between the Premier League's top two on Saturday and seemingly the destination of the championship, with Manchester City's 1-0 win over Chelsea moving them 13 points clear at the summit.

It was a game billed as the last chance for Chelsea - and third-placed Liverpool - to keep the defending champions in sight but City were dominant, pinning their visitors back in their own half for long periods. They eventually produced the moment of quality to extend their remarkable winning streak in the league to 12 matches.

De Bruyne - famously sold on by Chelsea - spun away from N'Golo Kante on 70 minutes and bent a brilliant, trademark swerving shot inside the far post from 20 yards, his fifth goal against his former club.

City should have been ahead well before then, with Jack Grealish spurning a glorious opening after Mateo Kovacic had been caught in possession by De Bruyne. City's £100m man clipped his shot straight at the on-rushing Kepa five minutes before half-time, and still has just two Premier League goals to his name since his record-breaking summer transfer.

Chelsea didn't have a shot in the first half - the first time that has happened in the Premier League under Thomas Tuchel - but they had three in the opening four minutes of the second, with Romelu Lukaku drawing a fine stop from Ederson from his own one-on-one chance.

But the Belgian - who had powered past John Stones in the opening minutes - was too often starved of good service, with Hakim Ziyech and Marcos Alonso culpable of overhitting passes in brief moments when Chelsea looked like they could open up the best defence in the division.

In many ways, the game was similar to City's win at Stamford Bridge in September, with Tuchel constantly urging his smothered side to try to push up, but while he had spoken about not playing so deep this time, doing so isn't easy against Pep Guardiola's slick City side who bring intensity in and out of possession.

Chelsea got the better of City in last season's Champions League final but it would now take something extraordinary for them or Liverpool to prevent Guardiola making it four Premier League titles in the past four seasons.

Manchester City are back in action next Saturday against Southampton, live on Sky Sports from 5pm; kick-off 5.30pm. Chelsea are away to Brighton on Tuesday night in an 8pm kick-off. 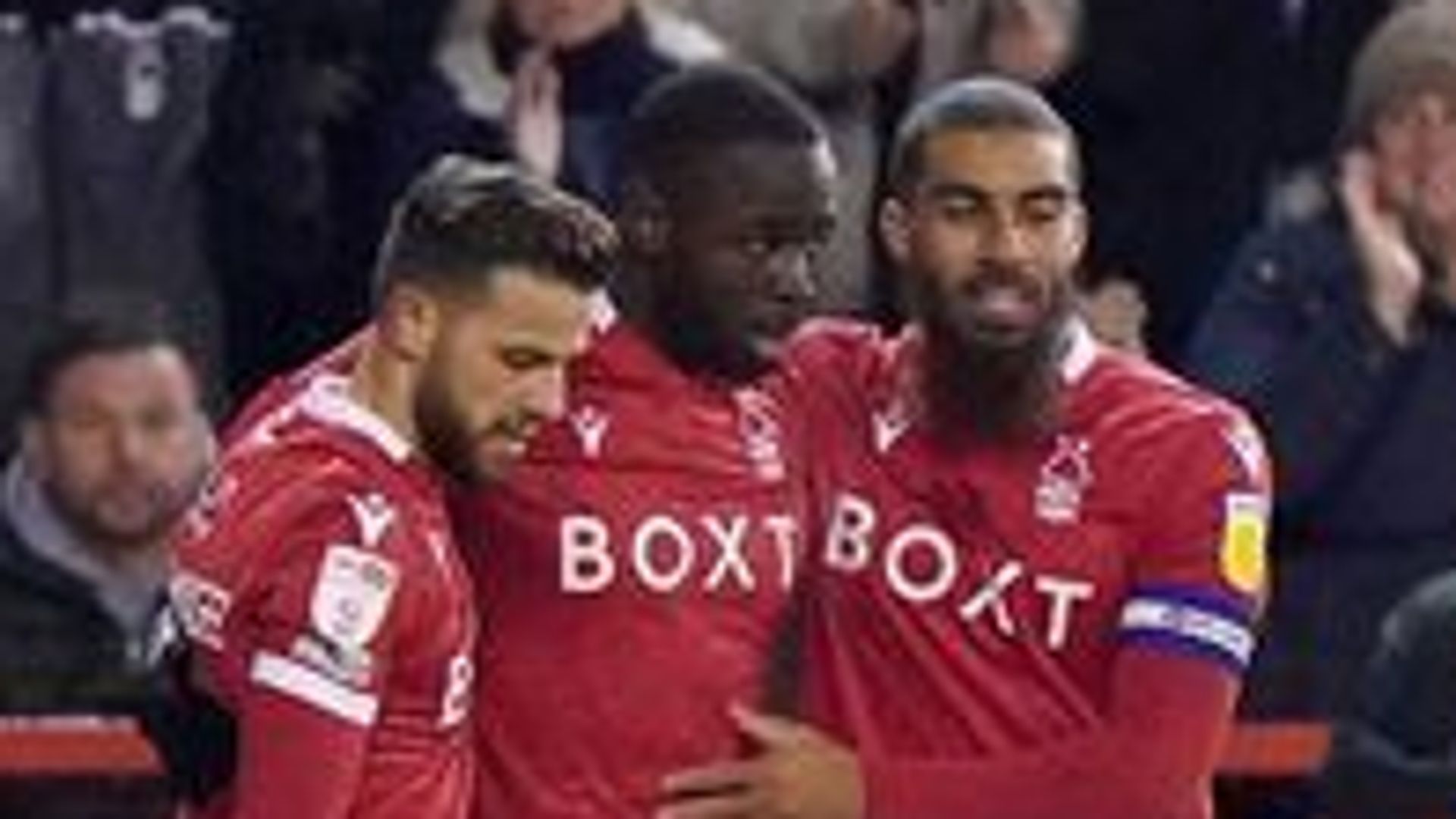 Nottingham Forest rattled off a fourth straight win to see off bottom-of-the-table... 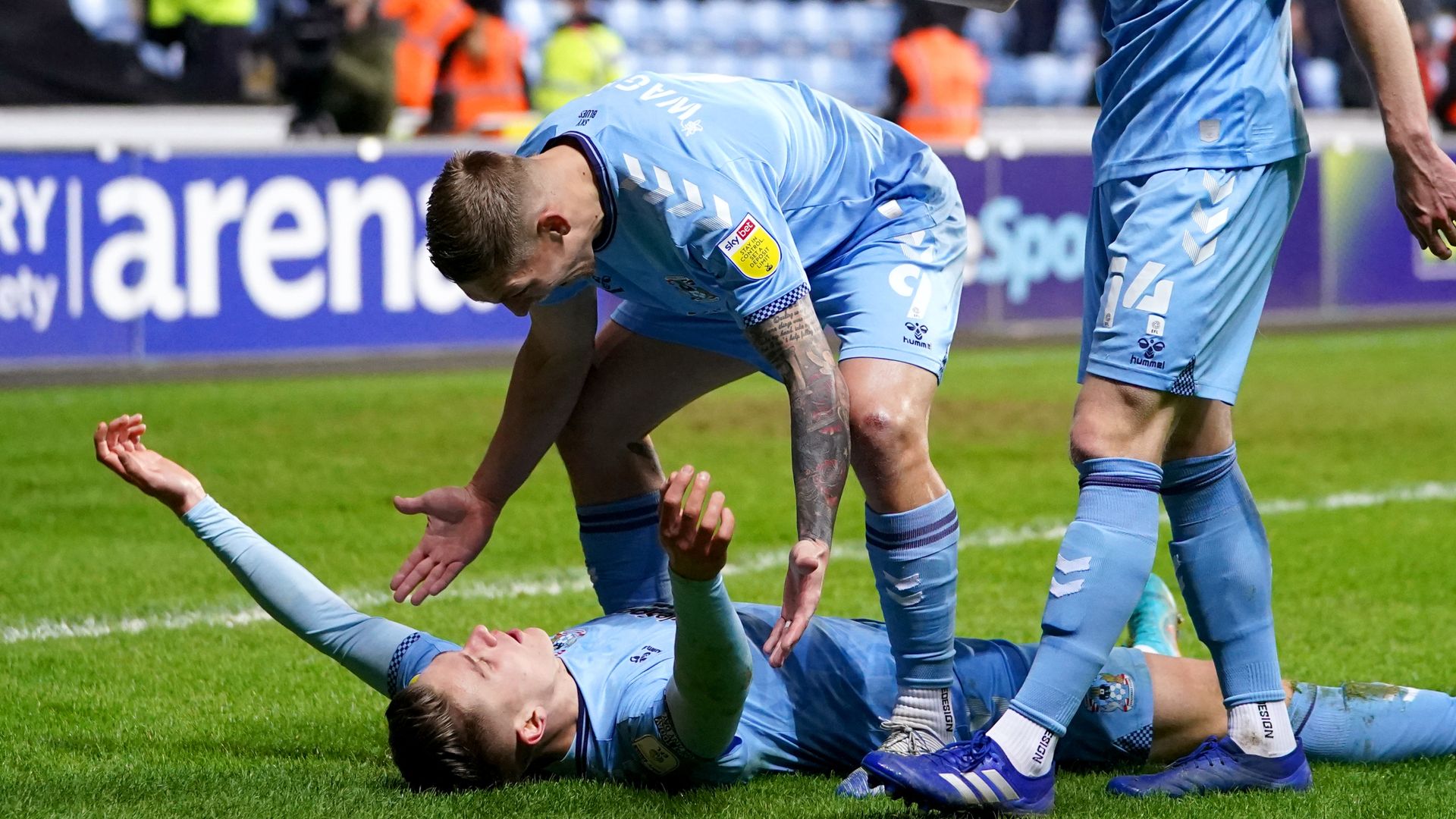 Viktor Gyokeres scored for the first time since early October as he hit the winner...

Winter Olympics: Eileen Gu is the very glamorous - and... 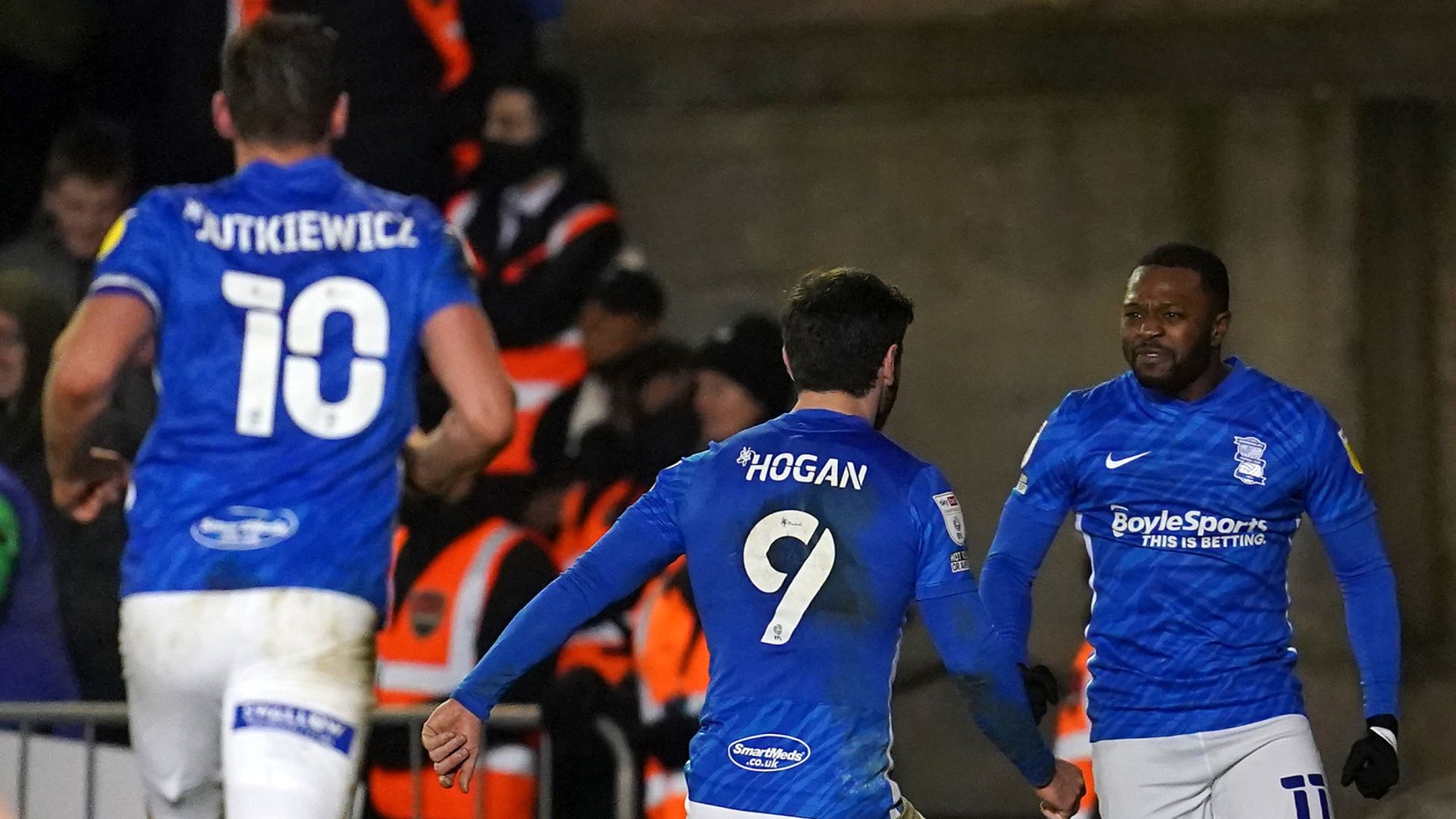 Peterborough were unable to change their away fortunes as two late goals for Birmingham...