Manchester United goalkeeper David de Gea was withdrawn at half-time against Southampton after suffering a knee injury.De Gea banged his left knee on the post in his failed attempt to keep out James W 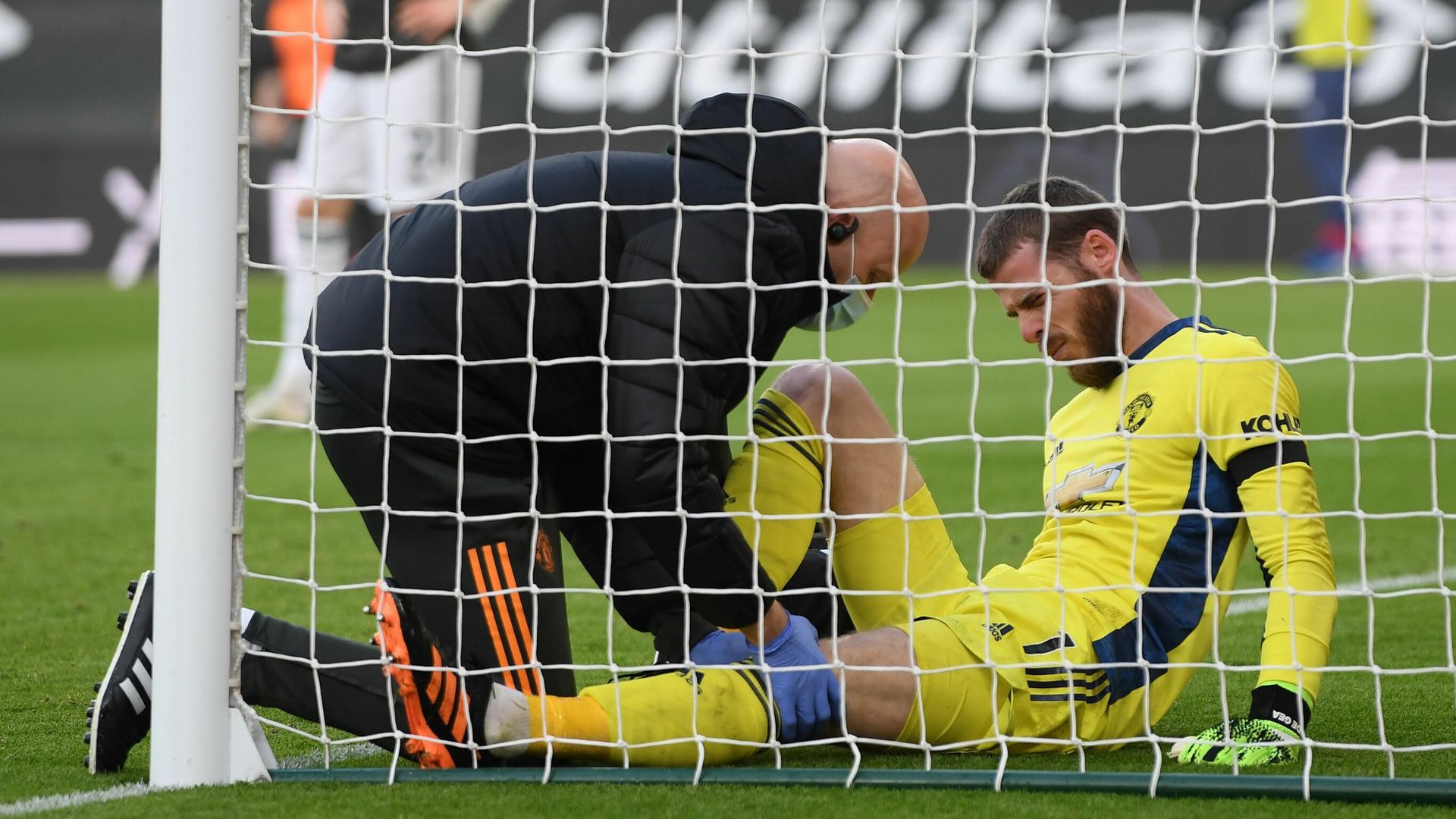 De Gea banged his left knee on the post in his failed attempt to keep out James Ward-Prowse's free-kick which doubled Southampton's lead late in the first half.

The Spain international was replaced during the break by Dean Henderson, who has been struggling for game time since returning to the club from his loan spell at Sheffield United.

The introduction of Henderson saw him make his first Premier League appearance for Ole Gunnar Solskjaer's side, having only featured in the Carabao Cup and once in the Champions League so far this campaign.

Reports emerged over the weekend that Henderson is considering leaving Old Trafford on loan again in January, with his place in England's Euro 2020 squad potentially hanging in the balance.

The extent of De Gea's injury is not yet known, although with crucial games forthcoming for United - including the visit of PSG in the Champions League on December 2 - Henderson could be given another start in goal at Old Trafford.

Rishi Sunak has claimed his budget will deliver a stronger economy "fit for a new...

NATO "gave up" on Afghanistan and did not have the "resolve and the commitment"...