Former Rangers chairman Dave King has agreed to sell his shares in the club to fan group Club 1872.The transaction, which the fan group has three years to complete, will make Club 1872 the largest sin 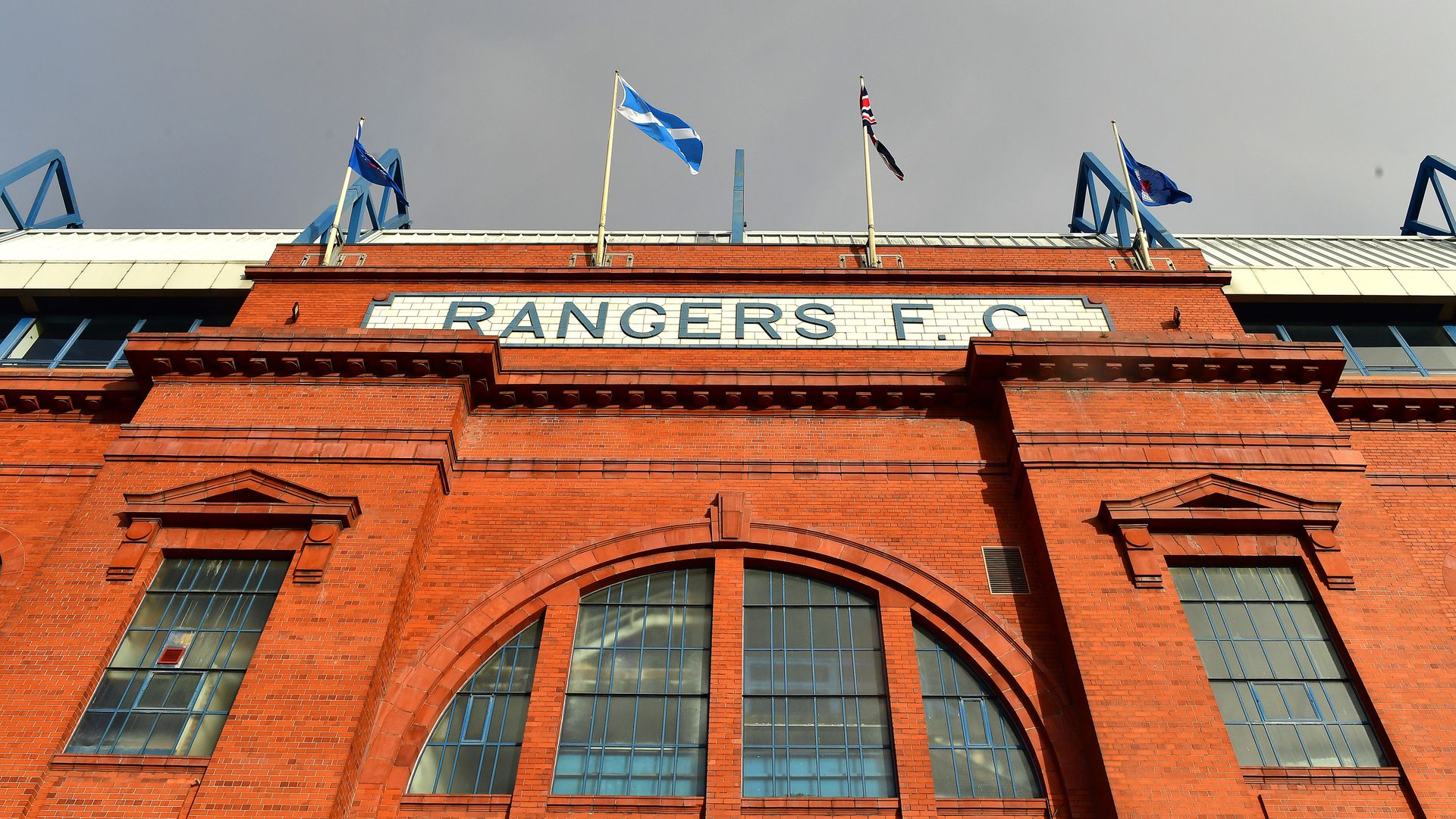 Former Rangers chairman Dave King has agreed to sell his shares in the club to fan group Club 1872.

The transaction, which the fan group has three years to complete, will make Club 1872 the largest single shareholders in the club.

Club 1872 are aiming to create over 20,000 legacy members of the organisation, each of whom will retain a lifetime vote on the shares held in Rangers.

King said in a statement: "During regime change and throughout my chairmanship, I have advocated for increased supporter influence at the shareholder level and I provided opportunities for Club 1872 to participate in every share issue that was undertaken.

"I did this partly to express my appreciation to those supporters and supporter groups who actively assisted me in securing regime change and partly to ensure that all supporters (whether shareholders or not) retain an influential voice in directing the affairs of their Club. It is my sincere hope that "Never Again" will supporters become as disconnected and disempowered as they were at the time of my re-engagement with the Club over 6 years ago.

"After completion of my service as Chairman I took time to consider how I can create a final legacy by giving supporters - including future generations - substantial shareholder influence for the first time in the almost 150 years history of our Club. The time to launch a "Never Again" campaign is now."

This is a breaking Rangers news story that is being updated and more details will be published shortly. Please refresh this page for the latest updates.

Visit skysports.com or the Sky Sports App for all the breaking sports news headlines. You can receive push notifications from the Sky Sports app for the latest news from your favourite sports and you can also follow @SkySportsNews on Twitter to get the latest updates.