Last Updated: 14/10/21 7:26am The Cricket Australia (CA) boss says Ashes preparations are proceeding "full steam ahead" after the tour was given the green light by the England and Wales Cricket Board 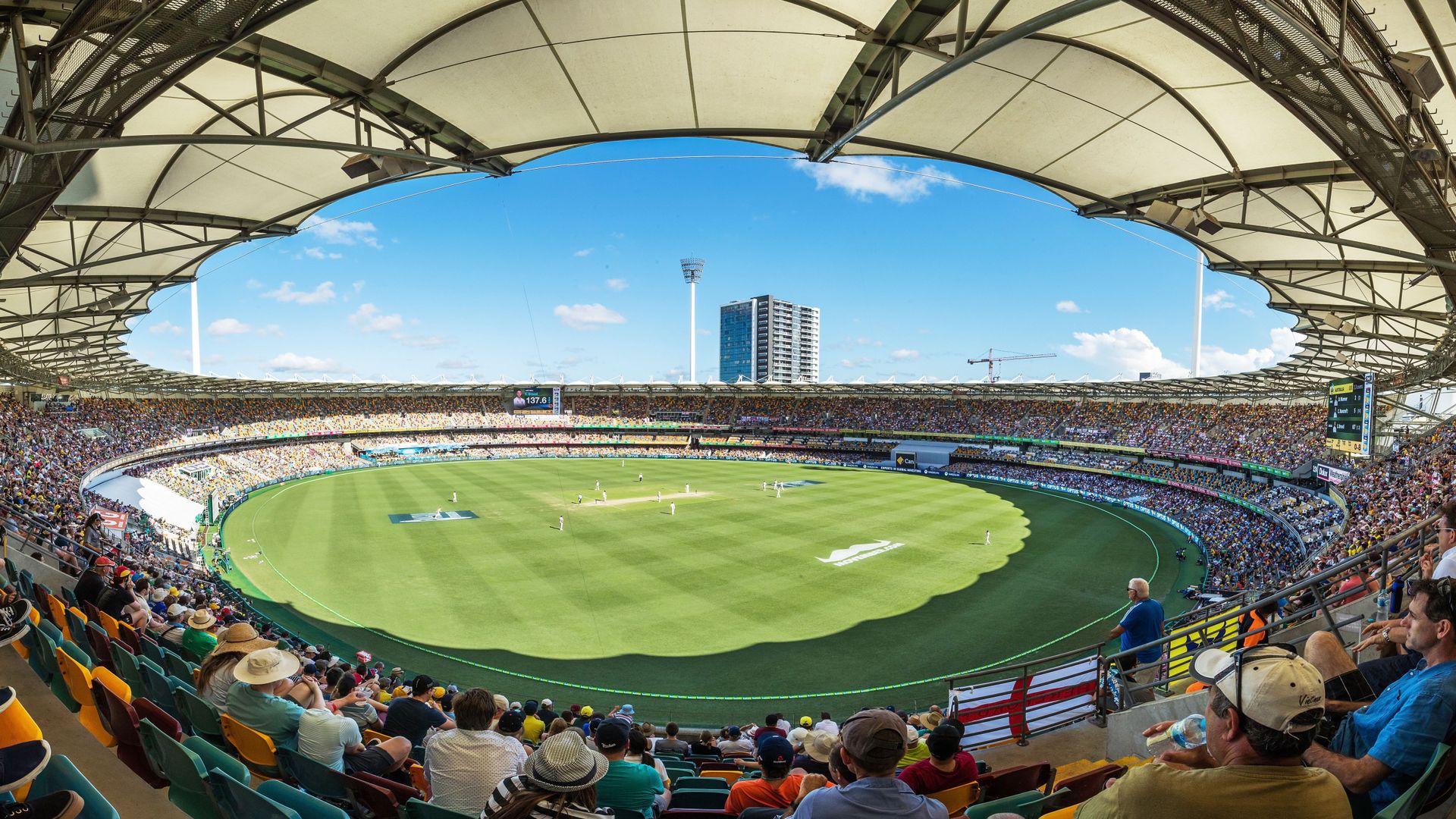 England named a near full-strength Ashes squad after successful talks with Cricket Australia over arrangements for families and quarantine; "Now that the tour's confirmed, we're doubling down on the finer detail with each of the venues and each of the host cities," Nick Hockley said

The Cricket Australia (CA) boss says Ashes preparations are proceeding "full steam ahead" after the tour was given the green light by the England and Wales Cricket Board (ECB).

Concerns over Australia's Covid travel restrictions and the prospect of multiple withdrawals among the visiting side were real enough just last week for the ECB to suggest they may not take part in the marquee series if a group befitting of the historic rivalry could not be raised.

But successful discussions with CA over arrangements for families and quarantine meant there were no opt-outs, with England on Sunday naming a near full-strength squad for the tour.

Following the ECB's tick of approval, which was given "subject to several critical conditions being met", CA's chief executive Nick Hockley said preparations were now moving "full steam ahead".

"We are working with all of the relevant parties to play the schedule as planned," he said.

"Now that the tour's confirmed, we're doubling down on the finer detail with each of the venues and each of the host cities."

Mr Hockley also offered insight into the ECB's conditions for the tour's approval, which include working out visa exemptions and biosecurity protocols.

He said: "We're working to process the various visa and travel exemptions for the entire touring party... that's the first set of conditions.

"The second set is the finer detail of our biosecurity protocols. That's work that's ongoing, as between our respective medical teams.

"What I can say is that we've got a range of medical protocols that will vary depending on the nature of the situation in any of the cities as we move around Australia for the tour.

"Planning an Ashes series is a big, complex endeavour in normal times. But obviously with the overlay of biosecurity requirements, the level of detail of planning by lots of people is absolutely superb.

"I think we're all now looking forward to that first ball on the eighth of December at the Gabba."

After the first Test in Brisbane, the sides will meet for a day/night Test in Adelaide, the Boxing Day Test in Melbourne, then matches in Sydney and Perth.