Christian parents are preparing to sue the Government over the transgender guidelines issued at their sons' school which they argue 'confused' them so much they had to be home schooled instead.

Nigel and Sally Rowe have objected to the guidance being given at their two sons' Church of England school and instructed a legal team.

Lawyers for the couple have written to the Government stating they intend to seek a judicial review of what they say is a failure by ministers to challenge the local authority's transgender guidelines, according to the Times.

The Cornwall Schools Transgender Guidance states that transgender pupils 'should be able to wear the uniform of their true gender'. 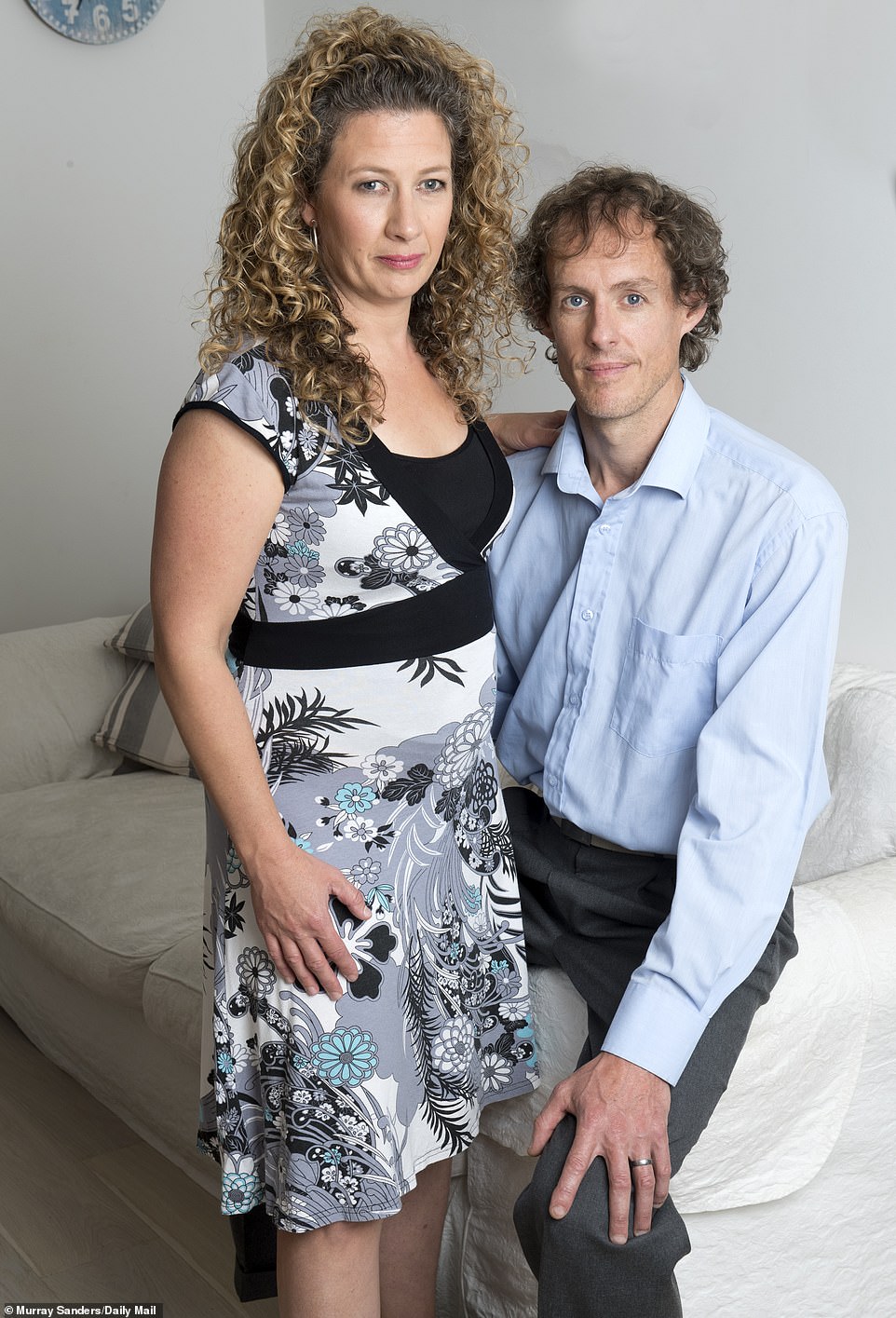 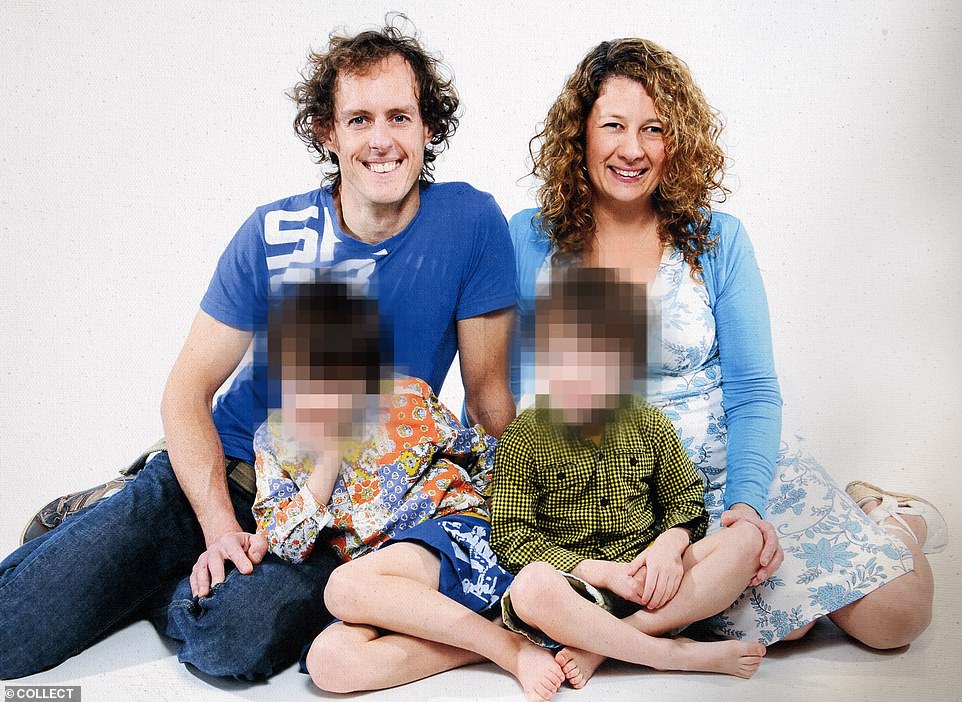 It adds: 'Provided the child is dressing in an appropriate manner for the school regulations, feels safe and supported and the clothes they are wearing are appropriate for them, there should not be an issue.

'Where children are free to choose clothing, making a transition from M2F (male to female) or F2M (female to male) may be harder as the change in clothing may be more obvious.'

Nigel and Sally Rowe, who live on the Isle of Wight, first publicly objected to the guidance in 2017 when they removed their second son from the school.

They believe it is wrong that young children have to confront the complex issue of transgenderism, and took action in 2017 after their six-year-old son came home 'confused as to why a boy was now a girl'. His brother, eight, was withdrawn in 2016 over a similar incident. 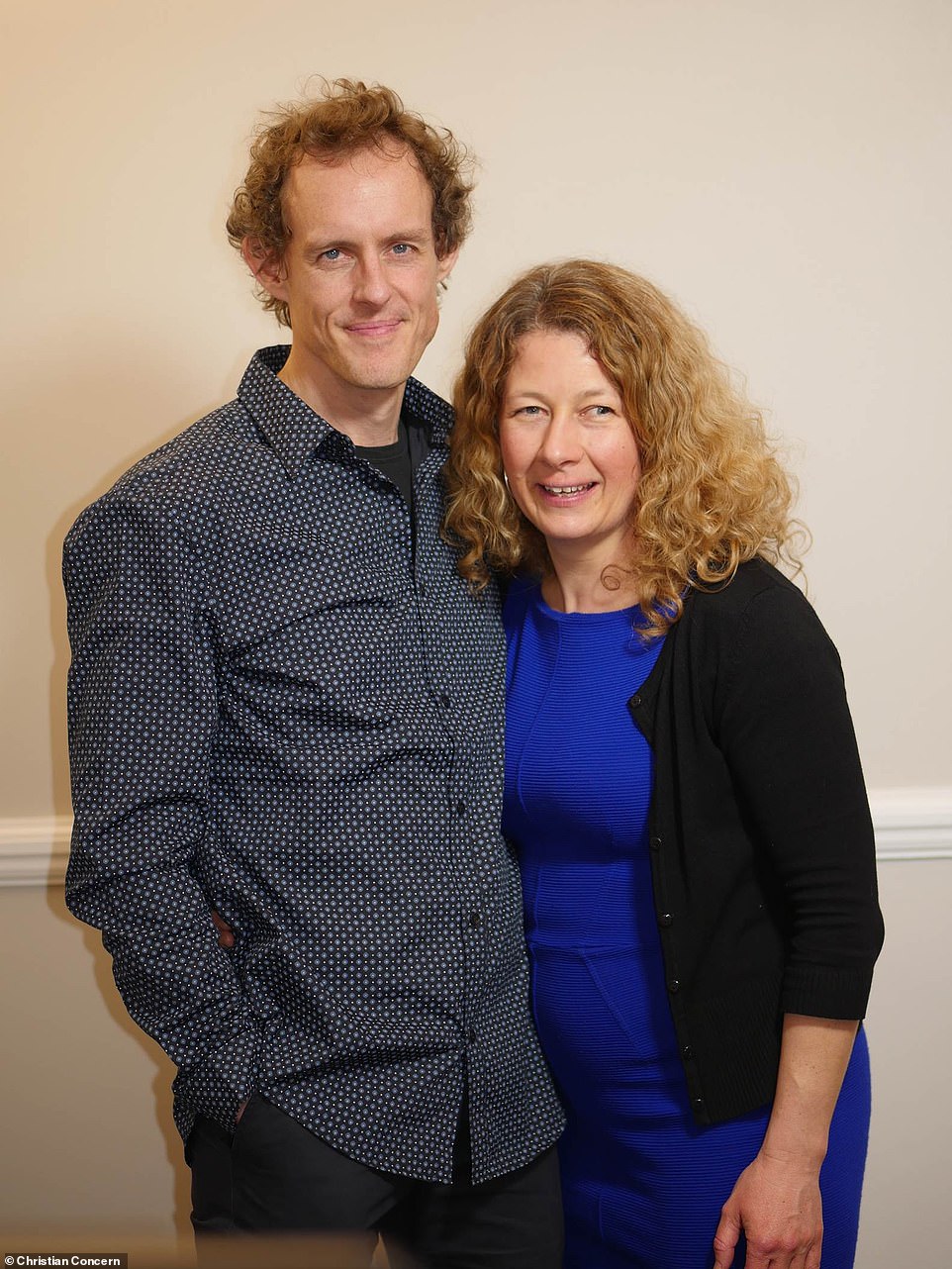 Nigel and Sally Rowe, who live on the Isle of Wight, first publicly objected to the guidance in 2017

Mr and Mrs Rowe accused the school of failing to respect their right to bring up their children in accordance with their religious values.

They said parents have not been consulted about the school's policies to tackle transphobic behaviour, introduced to comply with the 2010 Equality Act.

According to the Times, the couple said that when they raised the issue, the headteacher gave them the choice of 'either affirming transgenderism, which they believe is harmful, or being labelled as transphobic'.

Mr Rowe said in a statement yesterday: 'This is not just about boys wearing dresses.

'This case is about an ideology that is now embedded in schools, local authorities, and Church of England leadership, and is causing serious long-term harm to thousands of children.'

When speaking out about the issue previously, Mr Row has said they feel they need to 'take a stand' for parents in their position who feel there is an agenda going on that is overriding their Christian beliefs. 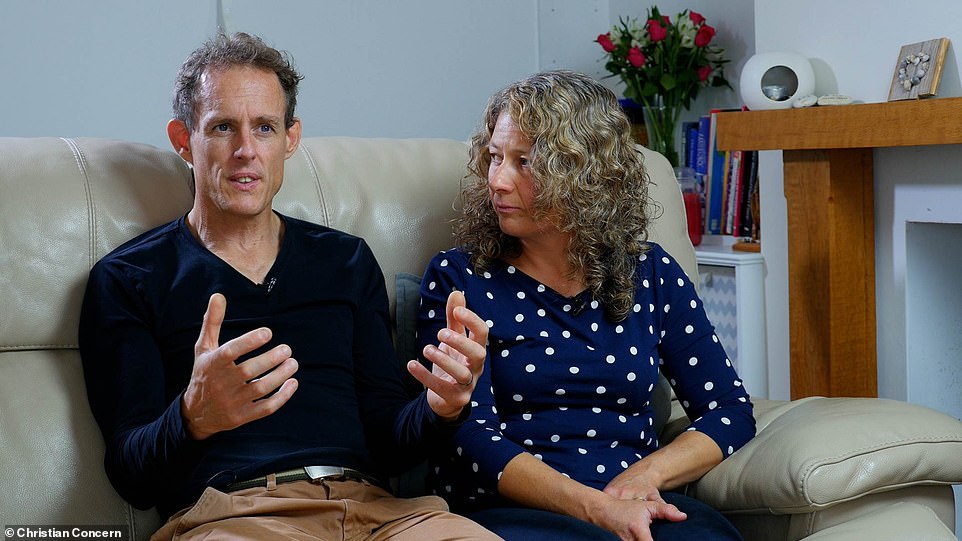 A Department for Education spokesman told the Times: 'We recognise that issues relating to gender identity can be complex and sensitive.

Andrea Williams, chief executive of the Christian Legal Centre, which is supporting the family, said: 'It is chilling that Christian parents who want to bring up their children in line with their Christian beliefs cannot trust state education to be kind to them and make room for them.

'We will stand with the Rowes as they continue to seek justice and to protect the well-being of so many vulnerable children in primary schools.'

Meghan and Harry splashed £2.4m in taxpayer's cash on Frogmore...