Championship Team of the Month

We take look back at the top performers from the Championship in November, with six clubs represented in WhoScored.com's[1] Team of the Month. The first of two Norwich players to feature in the WhoSco 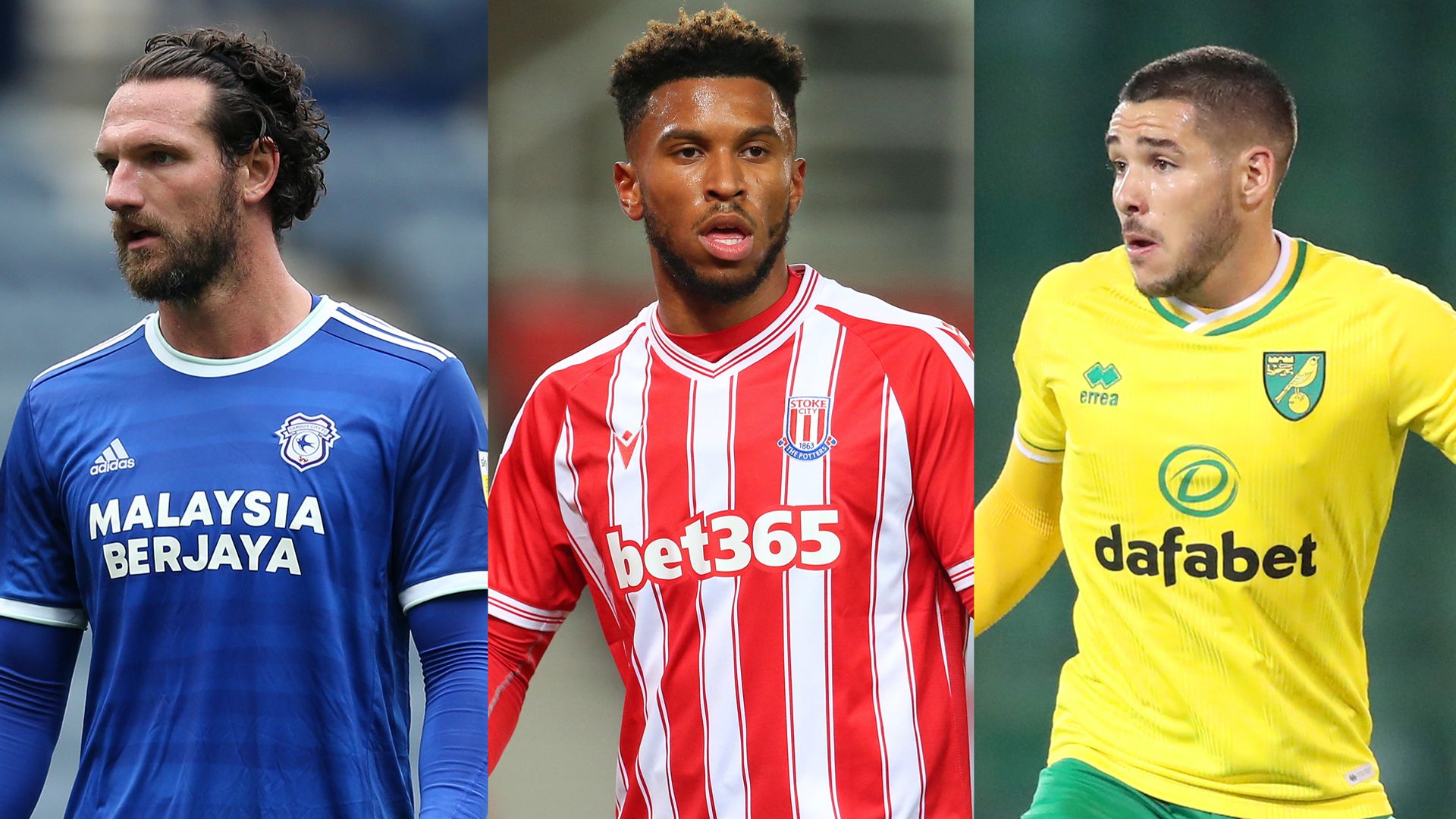 We take look back at the top performers from the Championship in November, with six clubs represented in WhoScored.com's[1] Team of the Month.

The first of two Norwich players to feature in the WhoScored.com Championship team of the month, Krul occupies the spot between the sticks having kept a clean sheet in three of his four league outings in November.

Luton may have fallen to a 4-0 defeat to Cardiff to see out November on a low, but the Hatters impressed up to the thumping defeat, with Pearson key in a run that saw them secure six points from four matches. The right-back earned the WhoScored.com man of the match award in meetings with Rotherham and Birmingham, netting his first league goal of the campaign against the latter, and made more tackles (23) than any other player.

The first of three Cardiff players, Morrison saved his best performance for last in the Bluebirds' 4-0 win over Luton. The towering centre-back earned the WhoScored.com man of the match award in Saturday's victory, earning his second such award of the campaign, while a total of 49 aerial duels won, that more than any other defender.

Partnering Morrison at the heart of the defence is Roberts. The defender won two WhoScored.com man of the match awards in November, securing the individual gongs in meetings with Wycombe and Millwall. Roberts won 39 headed battles last month, the third most of defenders in the Championship, to reinforce a WhoScored.com strength of 'aerial duels'.

The second Cardiff player in the team completes the backline. Bennett registered his first assist of the season last month, turning provider for Junior Hoilett in a man-of-the-match display against Barnsley. Additional returns of 13 tackles and eight interceptions contributed towards the 30-year-old's inclusion.

Buendia's November may have ended on a sour note as he was dismissed in a 3-2 win at Stoke, but the Argentine had a direct hand in three of Norwich's five goals in the games he started, including a goal and an assist in the aforementioned victory over the Potters. Despite missing the 1-1 draw with Coventry at the weekend, only Connor Roberts (19) made more key passes than Buendia (14) in England's second tier last month.

November saw Clucas score his first league goal and provide his first assist of the 2020/21 season, achieving the feats in meetings with Huddersfield and Norwich. A combined total of 12 tackles and interceptions was also a commendable achievement for the Stoke man.

Stanislas had a direct hand in four goals in November, scoring three, including a brace in a 2-0 win over Nottingham Forest, and is the first of two Bournemouth players to make the cut. Stanislas bagged the opener in the 2-2 draw with Rotherham, and provided the assist for Arnaut Danjuma's opener in their 3-1 win at Birmingham in mid-November, with his three goals coming from 13 shots and assist from six key passes.

Rounding off the Stoke contingent, Campbell has been a key man for the Potters this season. No player had a direct hand in more goals than the 20-year-old (5) in November as he scored or assisted in four of his five league outings. Campbell's four league goals was the joint-best return to help the rising Stoke star to a WhoScored.com rating of 7.44.

The third and final Cardiff player in the November best XI is also the best rated player in the Championship last month. Moore returned a WhoScored.com rating of 7.74 across his four league outings as he netted twice, including a crunch equaliser in the 1-1 draw with Millwall. The Welshman routinely towered over his defensive rivals as he won the second most aerial duels (55) to star in this side.

Three of the five league goals Solanke has scored in the Championship this season came in November, with the former Liverpool man bagging a brace in Bournemouth's 4-2 win over Reading in the gameweek following the final international break of 2020. Solanke also bagged a second half equaliser at Rotherham over the weekend, with his three goals coming from 11 shots in total. 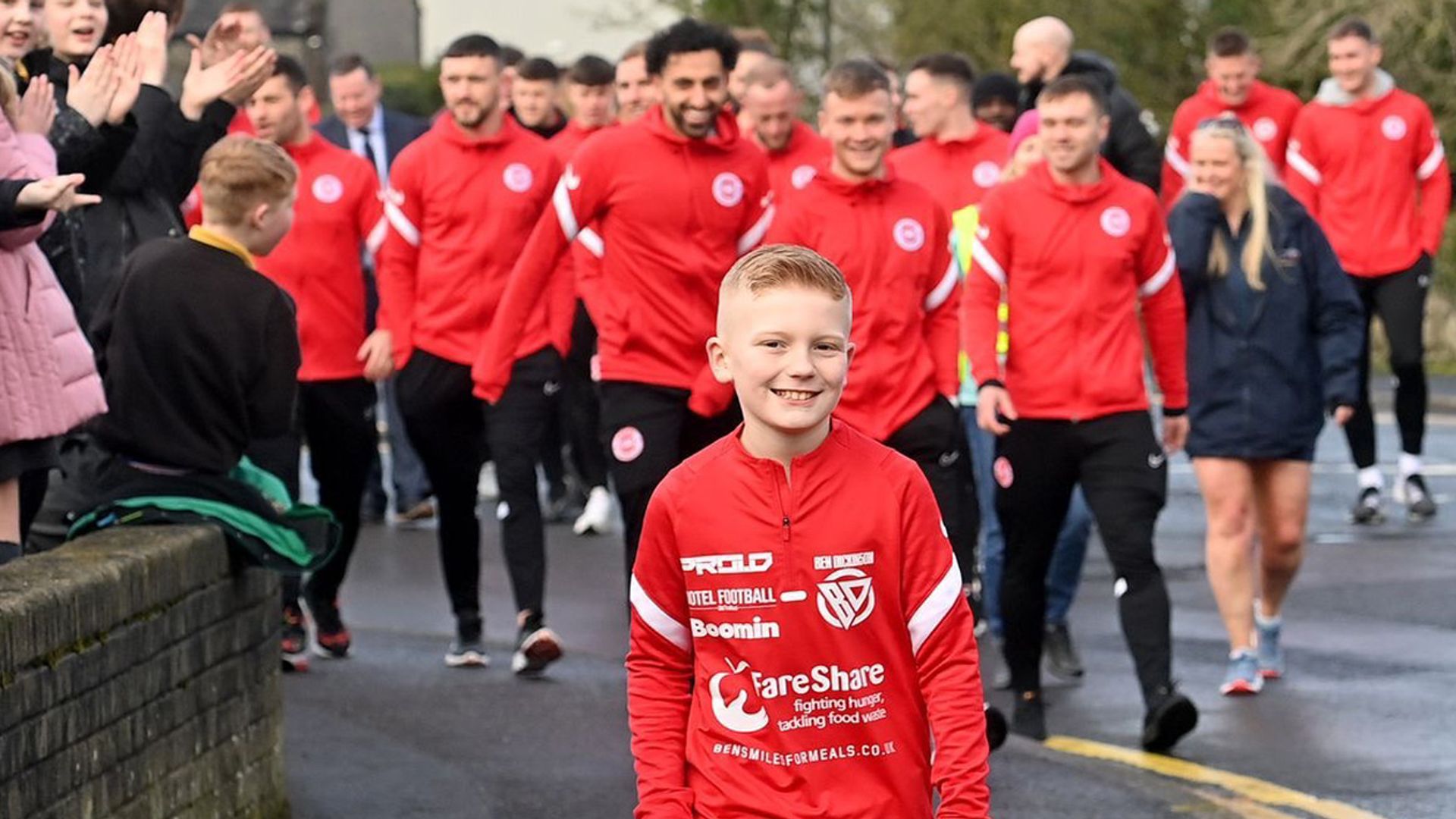 How Marcus Rashford inspired an 11-year-old Utd fan to...

Emotional reunions for Britons held in Iran as they finally...

Just when Thomas Tuchel takes one big step forward on the pitch with Chelsea the...