Now the regular season is over, WhoScored.com[1] focus their attention on the play-offs. Using their unique rating system, they have produced a combined XI of the four sides vying to join Norwich and 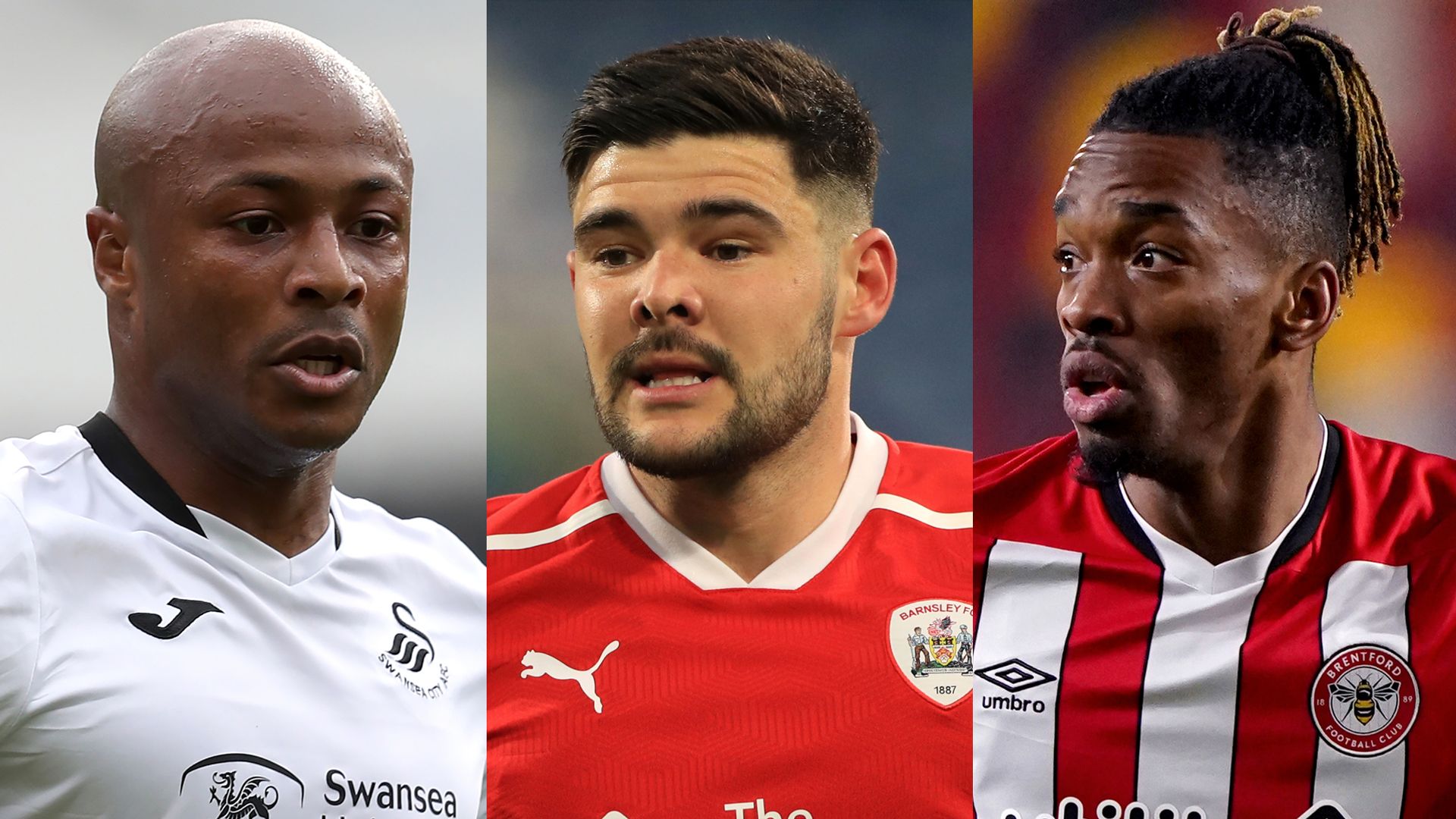 Now the regular season is over, WhoScored.com[1] focus their attention on the play-offs. Using their unique rating system, they have produced a combined XI of the four sides vying to join Norwich and Watford in the Premier League next season...

A key player in Bournemouth's eventual playoff finish was goalkeeper Asmir Begovic. The experienced Bosnian ranked fourth for saves (118) in the Championship, while 15 clean sheets was the sixth-best as Begovic kicks off this combined XI with a WhoScored.com rating of 6.79.

Injury permitting, Ben Cabango has become a key player in the Swansea backline with the 20-year-old turning out a number of performances beyond his tender years. His 4.8 clearances per game was the 11th best in the division this season as the Welshman was proactive in his approach to defending to help land a WhoScored.com rating of 7.12.

Barnsley are the dominant outfit in this combined XI with centre-backs Michal Helik and Mads Andersen rounding off the defence in this side. Helik proved a handy goal threat for the Tykes as he netted five times, those earning Barnsley an additional eight points. The Yorkshire side will be hoping he continues his trend of finding the net when it matters in the playoffs.

Mads Andersen didn't have the same effect in the final third as team-mate Helik, but rather excelled in defending the Barnsley goal. The Dane ranked first for interceptions (113) and clearances (242) in the Championship this season to help return a WhoScored.com rating of 7.19.

The second of three Swansea players to feature, Andre Ayew excelled on the Swans frontline this season. The 31-year-old had a direct hand in 20 of the 56 goals they scored in 2020/21, netting 16, and head coach Steve Cooper will look to his experienced forward to help fire Swansea back to the Premier League.

Another player Cooper will look to is his skipper Matt Grimes. The midfielder's ball retention was a key reason in Swansea's top-six finish as he mustered 58.1 passes per 90 in 2020/21, ranking 12th of those to make 25 or more appearances. Off the ball, Grimes impressed as he made 2.2 tackles and 1.5 interceptions per 90 to make this combined XI with a WhoScored.com rating of 6.96.

Joining Grimes in the middle of the park is Barnsley's creative force Alex Mowatt. The 26-year-old ended the season with eight goals and seven assists to his name, and ranked 10th for goalscoring chances created (66) to reinforce a WhoScored.com strength of 'key passes'. The Tykes will look for Mowatt to provide the ammunition for the Barnsley frontline as they seek to make the Premier League for the first time since their 1998 relegation.

The second Bournemouth player to make the combined XI is Arnaut Danjuma, whose WhoScored.com rating of 7.21 was enough to make the Championship team of the season on the left flank. The Dutchman enjoyed a flying end to 2020/21 as he had a direct hand in 14 goals in his final 13 outings of the campaign.

What an inspired signing Daryl Dike proved to be! The 20-year-old joined on loan from MLS side Orlando City at the beginning of February until the end of the season and has excelled for the Tykes. Indeed, Dike has found the back of the net nine times since joining, while only two players have scored more headed goals than the American (three) in that time.

After a disappointing start to life on the south coast following his arrival from Liverpool in 2019, Dominic Solanke began to realise his goalscoring potential for Bournemouth in the Championship this season as he ended the campaign as the Cherries' joint-top scorer with 15 goals to his name. With an additional eight assists, Solanke proved there is more to his game than just goals and Jonathan Woodgate is hoping the 23-year-old can fire Bournemouth back to the top flight.

The fourth player in this combined XI to make the Championship team of the season is also the sole Brentford representative in the side. Ivan Toney wrote his name into this history books with his 31-goal haul - a Championship record. With a further 10 assists, Toney, along with Norwich's Emiliano Buendia, was one of two players to register double figures for both goals and assists and the Bees hitman is the best rated player in this combined XI with a WhoScored.com rating of 7.41.

Jose Mourinho: Tottenham don't fear anyone ahead of Chelsea...