Thursday's North Yorkshire Grand National meeting at Catterick had to be abandoned due to snow.Officials called a precautionary inspection for 7.30am due to the threat of snow overnight, and clerk of Thursday's North Yorkshire Grand National meeting at Catterick had to be abandoned due to snow.

Officials called a precautionary inspection for 7.30am due to the threat of snow overnight, and clerk of the course Fiona Needham arrived to a wintry scene on Thursday morning.

With snow continuing to fall, Needham had no option but to call off proceedings at around 6.30am.

She said: "The snow came in the small hours, I think. We had a covering when I got here just after 5.30am and I was thinking 'if this turned to sleet, it might go'. Unfortunately, as I went to walk the course, the snow just got heavier and heavier.

"It became obvious the snow wasn't going anywhere. It's disappointing, but it is what it is."

Friday's fixture at Huntingdon, which features the Chatteris Fen Juvenile Hurdle, is subject to a precautionary at 4pm on Thursday due to a risk of flooding.

The Environment Agency has issued a flood alert for Alconbury brook, which borders the racecourse.

Lingfield's National Hunt meeting on Monday is already in doubt.

The going is heavy and an inspection has been called for 1pm on Thursday as the rain continues to fall and standing water is forming.

The situation is bleaker still ahead of Newcastle's meeting on January 20.

An inspection has been announced for noon today as the course is partially frozen, waterlogged and under snow.

With snow and rain forecast for the rest of the day, hopes are clearly not high.

Ministers are set to ban flights from Brazil and surrounding countries

Skin cancer rates have rocketed in the past few decades, according to a new study.... 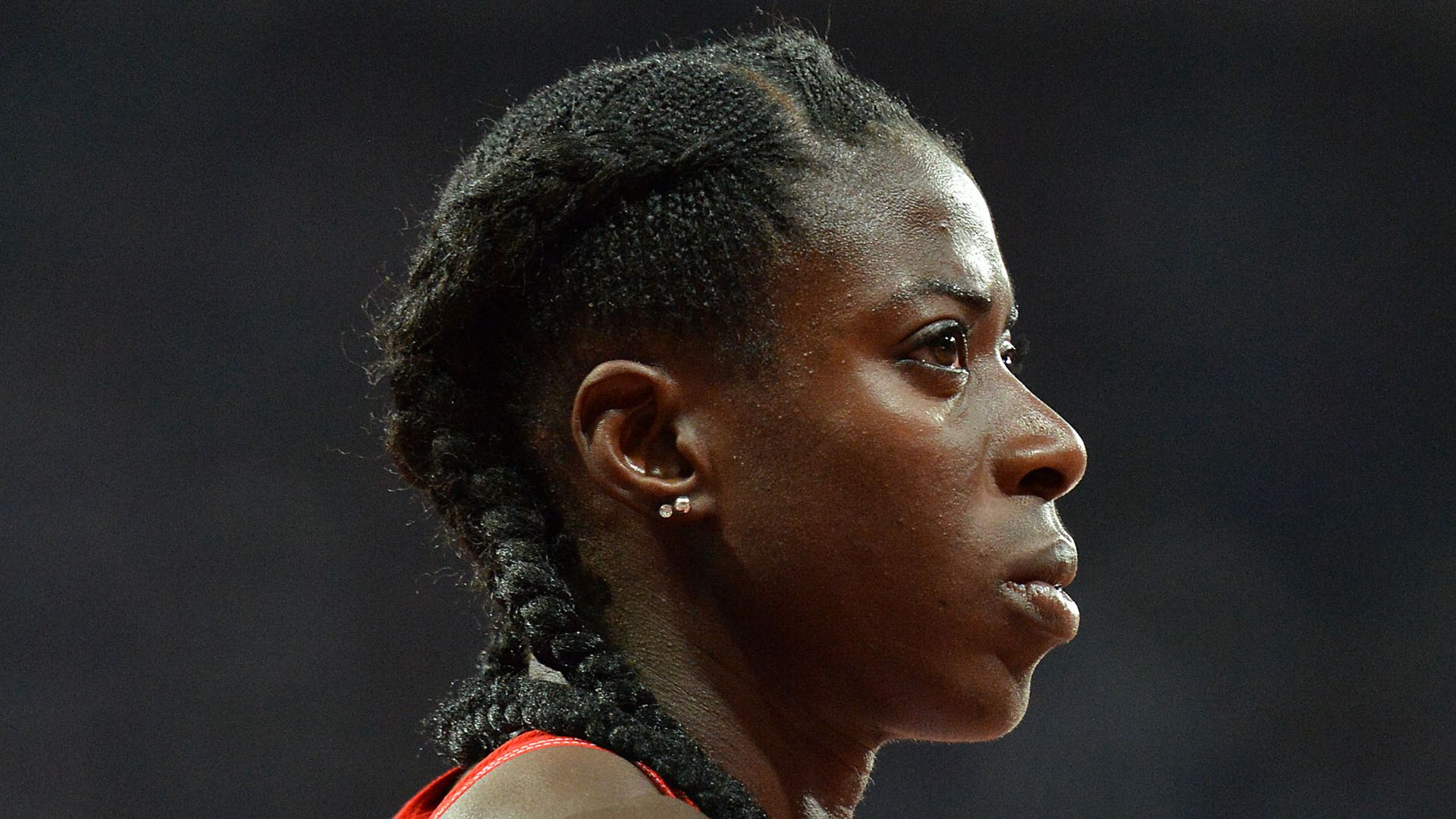 White House gets its canines-in-chief as Biden dogs Champ...