JACK DOYLE ANALYSIS: So can Bori

JACK DOYLE ANALYSIS: So can Boris Johnson REALLY claim that a No Deal Brexit will mean no tariffs at all?

By Jack Doyle for the Daily Mail 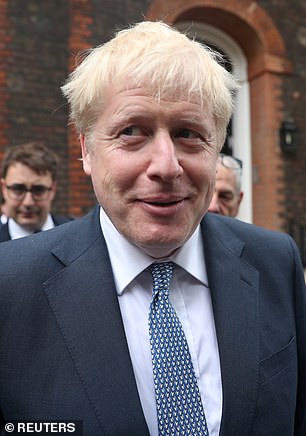 Boris Johnson in Westminster on June 26

What did Boris claim?

In last week’s BBC debate, the Tory leadership favourite was pressed on his No Deal Brexit policy.

Dismissing fears about the impact of tariffs (taxes on imports) which would be imposed by the EU on manufacturing and agricultural exports, he insisted: ‘There will be no tariffs, there will be no quotas’. Mr Johnson claimed he could secure a ‘standstill’ in the current arrangements under Article 24 of the General Agreement on Tariffs and Trade (GATT) agreement. A ‘standstill’ is jargon for suggesting the status quo remains until a new agreement had been hammered out.

It is an obscure section of the GATT international treaty, but is critical in the context of Brexit.

Opponents point out that No Deal would mean the UK trading with the EU on so-called World Trade Organisation rules, meaning sky-high tariffs on many exports from the UK, which would damage trade. But Brexiteers use GATT 24 as a get-out clause, arguing these negative effects could be avoided.

So is Boris right?

No, not really – and he’s admitted as much. In theory, yes, the EU could allow for an interim agreement under GATT 24, which would keep tariffs at zero in the short term. But it would be entirely within their gift. Indeed, Mr Johnson admitted as much on LBC on Tuesday when he said we couldn’t use GATT 24 ‘unilaterally’.

Yesterday former Brexit Secretary (and Johnson backer) Dominic Raab said it would be for the EU alone to decide if tariffs were imposed as Britain would not do so.

What does the EU say?

Various EU leaders have dismissed the idea of zero tariffs in the event of No Deal.

EU trade commissioner Cecilia Malmstrom said that the idea Article 24 could be used to avoid tariffs without an agreement was ‘completely wrong’.

Officials point out there is already a GATT 24 provision within the Withdrawal Agreement, as part of the Northern Ireland backstop, which Mr Johnson has said is ‘dead’.

What about Boris’s critics, including Brexiteer Liam Fox?

Trade Secretary Dr Fox, who is backing Jeremy Hunt for the Tory leadership, dismissed Mr Johnson’s claims and pointed out that for GATT 24 to work in the short term, it would ‘require the consent of the EU’.

He also accused Mr Johnson of favouring ‘supposition’ rather than ‘facts’. 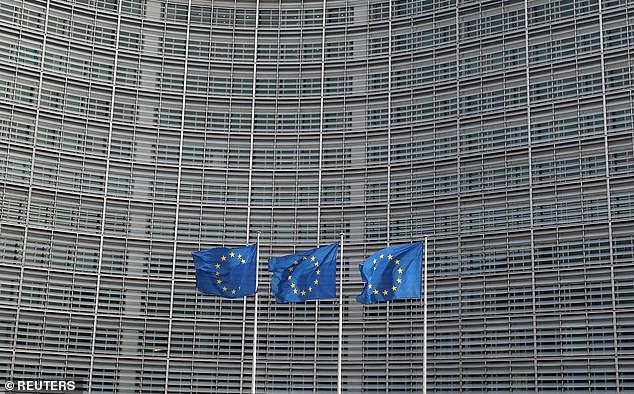