British tourist is among 11 resc 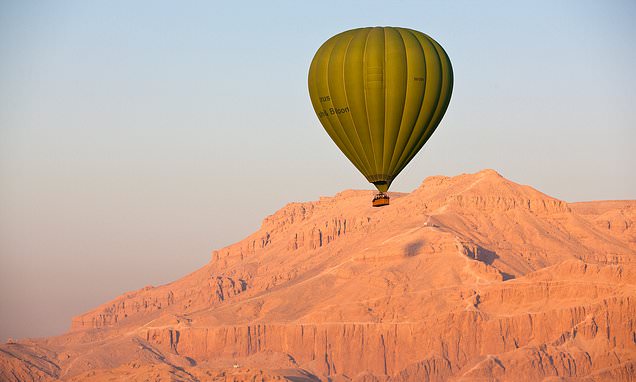 By Chris Pleasance for MailOnline and Ap

Eleven tourists including a British national had to be rescued after their hot air balloon was blown off course and landed in the Egyptian desert.

Official said five Indians, four Chinese, a British and an Egyptian were ballooning over ancient Egyptian temples in the southern province of Luxor when strong winds took them off course and westward into the desert.

Their pilot managed to regain control of the balloon and they eventually landed safely. A search airplane located the balloon and cars were dispatched to drive the tourists back to Luxor on Thursday. 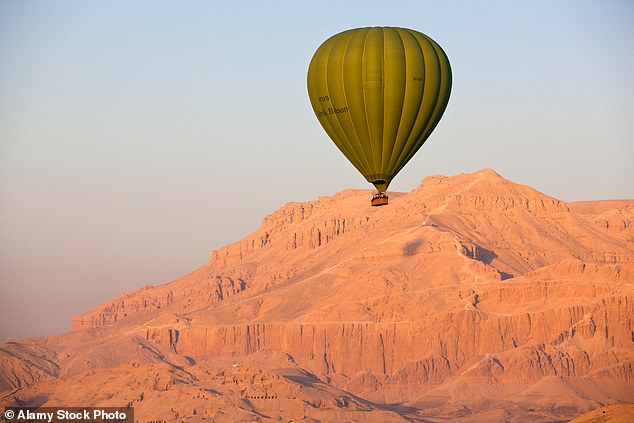 Eleven tourists including five Indians, four Chinese and a Briton were rescued on Thursday after a hot air balloon they were riding in near Luxor, Egypt, was blown into the desert

The ancient city of Luxor, which lies on the banks of the River Nile in the south of Egypt, has long been a popular tourist destination due to its archaeological sites.

But the safety record of its hot air balloons, which have operated there for 25 years, has been marred by serious accidents.

In the most serious incident, 19 people died and two were seriously hurt in 2013 when a balloon caught fire as it was coming in to land.

The only two survivors - the pilot and a tourist - jumped out while the balloon was still at a relatively low altitude.

Fire caused the balloon to soar to 980ft where it exploded. Some died after flames engulfed the wooden basket, while others perished in the explosion. 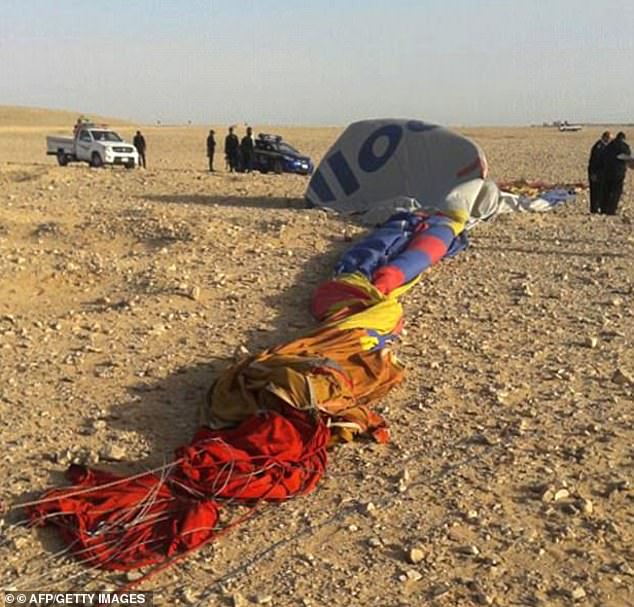 In 2016, balloon flights were temporarily halted in the city after more than 20 people were injured in a similar accident.

Last year, a South African man was killed and 12 others injured in January last year when a balloon crashed after it was blown off course.

Around 20 people were on board the balloon when it was blown off course by strong winds and into nearby mountains, where it came down 'too roughly'.

Despite the accident, hot air ballooning over Luxor remains popular, with balloons taking nearly 360 tourists over the city every day.

'It was unprovoked': US hits out at Iran for shooting down drone

India says in talks with U.S. on H-1B visas, no official word on...

Are Harry and Meghan doing their part to justify £2.4m...