Last Updated: 25/11/21 9:24pm Warwickshire have confirmed that Tim Bresnan will face no further disciplinary action after being implicated in the independent investigation into institutional racism at 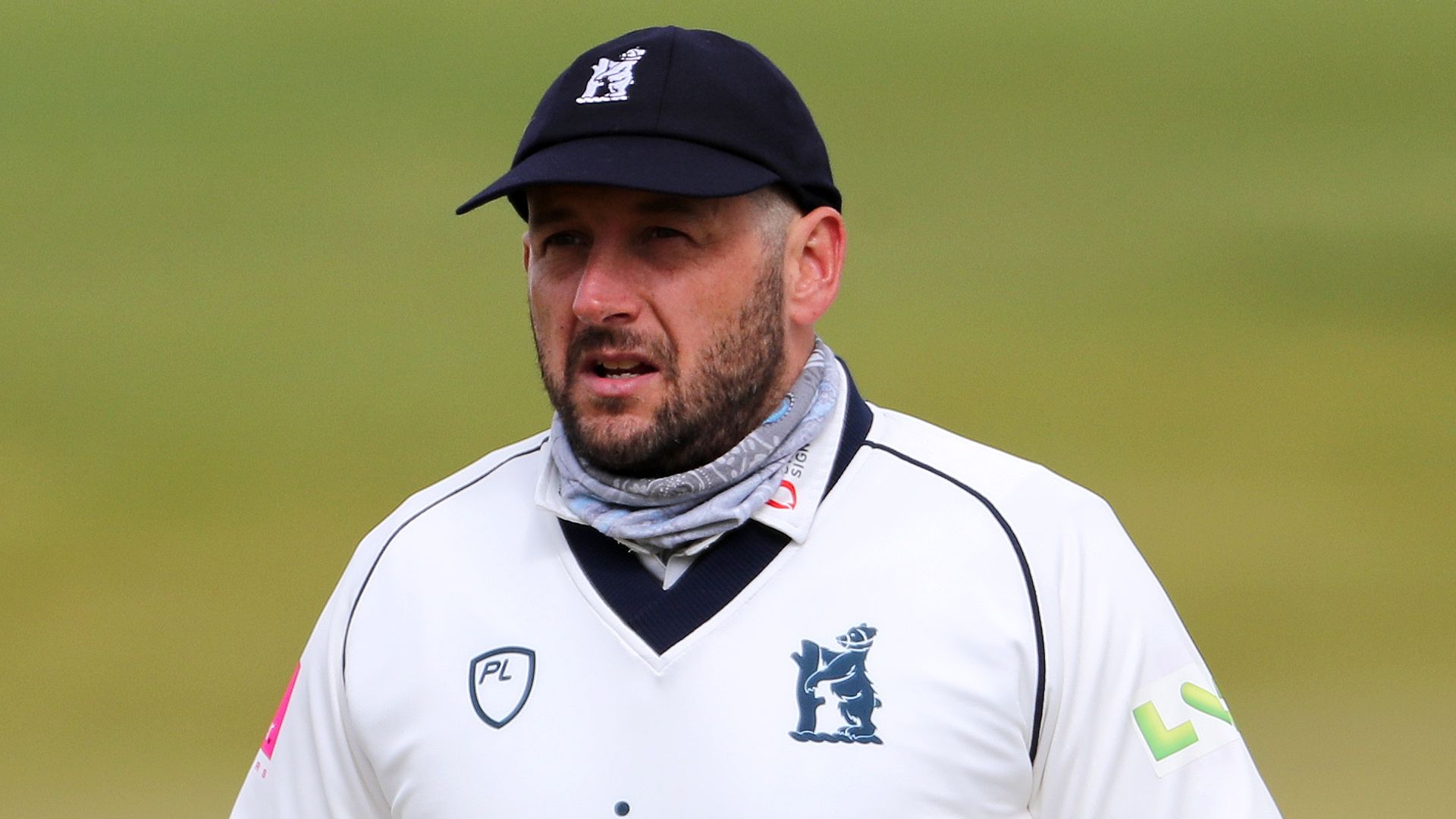 Tim Bresnan was named in Azeem Rafiq's testimony to the DCMS select committee on racism at Yorkshire; ex-England Test bowler has apologised and will face no further action from current county Warwickshire

Warwickshire have confirmed that Tim Bresnan will face no further disciplinary action after being implicated in the independent investigation into institutional racism at Yorkshire.

The county say they have spoken to both Bresnan, who joined Warwickshire in 2020, and Azeem Rafiq, who named Bresnan in his testimony to the DCMS select committee last week.

Warwickshire say that Bresnan and all other players, coaches and management at the club will take part in further cultural awareness and appreciation training.

Bresnan has again apologised to Rafiq and indicated a desire to improve his behaviour in future, after stating last week he had listened to Rafiq's account of bullying at Yorkshire with "great distress".

Bresnan said: "I have apologised for any distress caused to Azeem when we were both part of the Yorkshire dressing room. I understand that there needs to be a shift in cultural awareness and understanding in the game.

"I am firmly committed to using my experience to support the next generation of Warwickshire cricketers, so that they can learn how to make the dressing room a safe and welcoming place for every cricketer to thrive."

Mark McCafferty, chair of Warwickshire County Cricket Club, said: "The club has now spoken at length with Azeem Rafiq and Tim Bresnan about their time at Yorkshire CCC.

"We are grateful for Azeem's courage and perseverance in spotlighting these issues within the game. It's clear that both players want to use their experience to support positive change and ensure all players can enjoy the game in a safe, inclusive and welcoming environment.

"Following on from these discussions, all cricketers and coaches at Warwickshire and its Academy will participate in further cultural awareness and appreciation training. Tim will be heavily involved in this process. He fully supports Warwickshire's stance on inclusivity and understands our expectations of him as a player.

"This awareness training will also be extended to the club's wider management team to ensure they adopt the same inclusive principles in all aspects across the business. Warwickshire CCC is determined to reflect the communities we serve at every level, with Edgbaston a safe and welcoming place for all. Nothing will prevent us from achieving this goal."