Dharma Rain was declared the winner of the final race at Fontwell after the first six horses home were all disqualified for failing to jump the third-last hurdle. Nine horses went to post in the "From 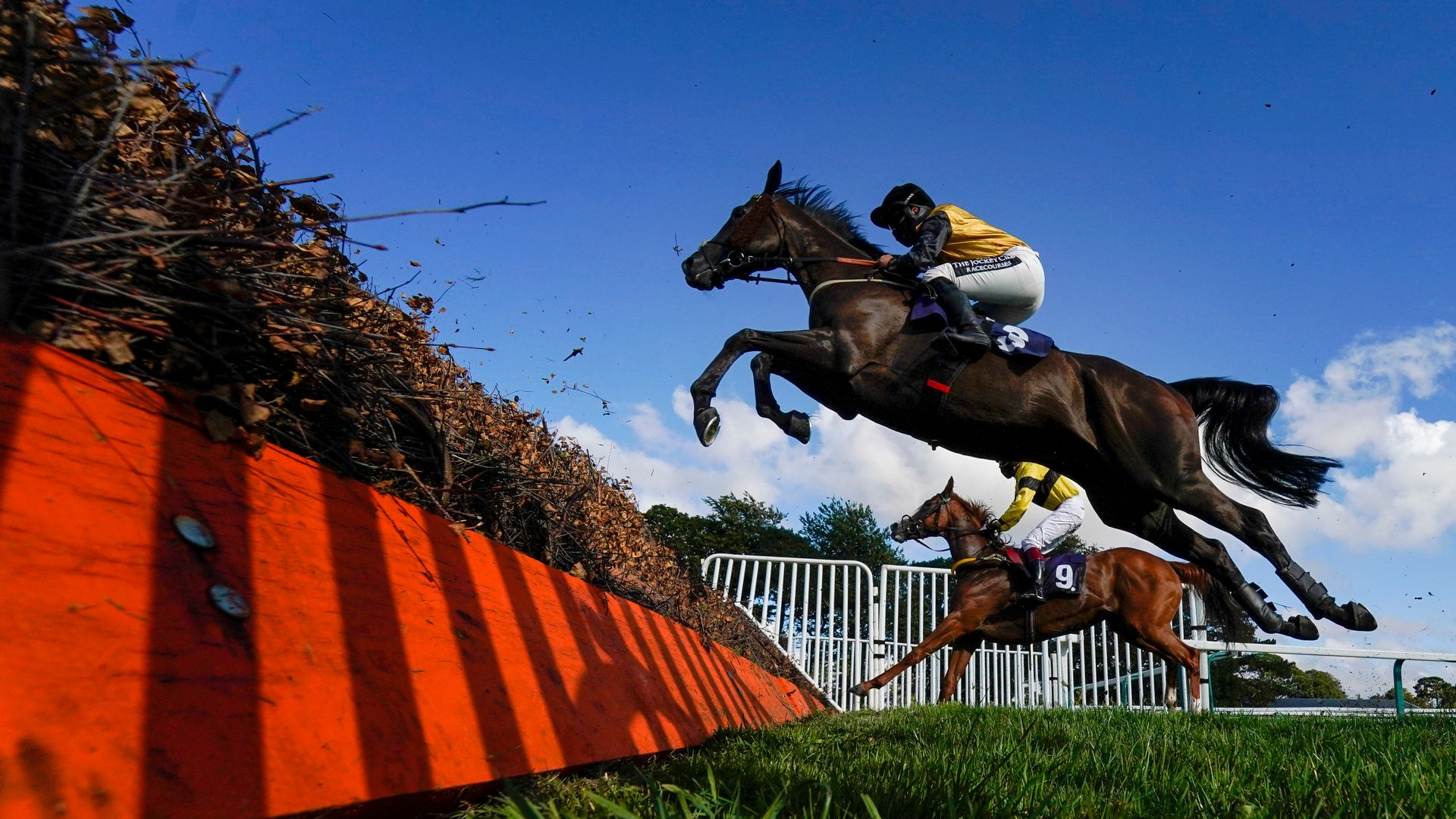 Dharma Rain was declared the winner of the final race at Fontwell after the first six horses home were all disqualified for failing to jump the third-last hurdle.

Nine horses went to post in the "From The Horse's Mouth Podcast" Mares' Handicap Hurdle and while Just Henny came home first, the race was awarded to Dharma Rain, who was seventh of eight finishers, but the only runner to complete the course.

Winning jockey Jack Tudor felt the situation had been "unclear" during the race, with the racecourse's groundstaff appearing to be in the process of dolling off the third flight from home on the final circuit due to a stricken horse.

The first seven riders seemed to think the markers were in position and duly veered around the hurdle, although Tudor, who was at the back of the field, was not sure and jumped the obstacle, resulting in victory for Clare Hobson's runner.

"It was made very unclear, it wasn't done brilliantly at all. It looked as if the markers were in the correct position, it was a 50-50 call, but I went with my gut instinct," Tudor told Sky Sports Racing.

Page Fuller, who was in the leading group on her mount Queen Among Kings, added: "The horse broke down at the hurdle, I was further back in the field and from where I was, the markers looked like they were in the hurdle.

The stewards inquired into the race, interviewing Tudor along with fellow jockeys Jerry McGrath, Brendan Powell, Lucy Gardner, Harry Reed, Tabitha Worsley, Niall Houlihan and Fuller, plus the clerk of the course, the racecourse head groundsman and an additional member of the groundstaff.

Having heard all the evidence and viewed recordings of the incident, the stewards revised the placings to make Dharma Rain the winner and only finisher, with all other runners, barring Bluebell Sally who was pulled up, disqualified for taking the wrong course.

However, no penalties were imposed on any riders as the stewards took into account "the poor visibility, and the illusion that the chevrons had been placed in the hurdle - which was caused by the chevrons being carried across the course behind the hurdle, which gave riders' cause for concern for the safety of all involved".

A report will be forwarded to the head office of the British Horseracing Authority.

Thiem gets his revenge over Tsitsipas at ATP Finals

Usyk vs Parker next, not Joyce?