That's a lot of dough! TV baker Paul Hollywood 'will pay his ex-wife £5million plus their £2.4m marital home' to finalise their acrimonious divorce

By Stefan Boscia For Mailonline 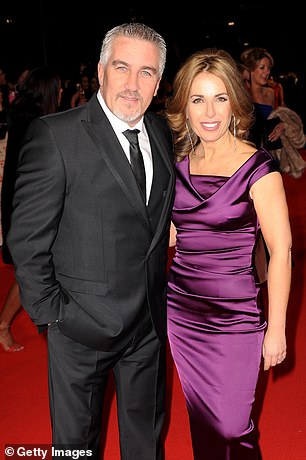 TV baker Paul Hollywood split with wife Alex in 2017, after 20 years of marriage. She will receive £5 million in the settlement

TV baker Paul Hollywood will pay out £5 million to his ex-wife Alex in the pair's divorce settlement, which will also include their £2.4 million marital home.

The Great British Bake Off judge is worth an estimated £10.5 million, according to financial statements released last week, with Alex reportedly entitled to half.

Most of Paul's income is believed to come from the hit TV show, which he recently signed a 2-year, £2 million deal for.

It has been claimed that the pair are now close to finalising their divorce settlement, which will see Alex keep the pair's home in Kent.

The pair split up in November 2017, ending a 20-year marriage, after Alex claimed Paul, 53, had been adulterous - a claim he denies.

A source told The Sun: 'Alex’s lawyers have been forensically poring over these latest accounts.

'After weeks of stand-off and wrangling, things are drawing to a close. They expect to finalise the divorce in eight weeks.' 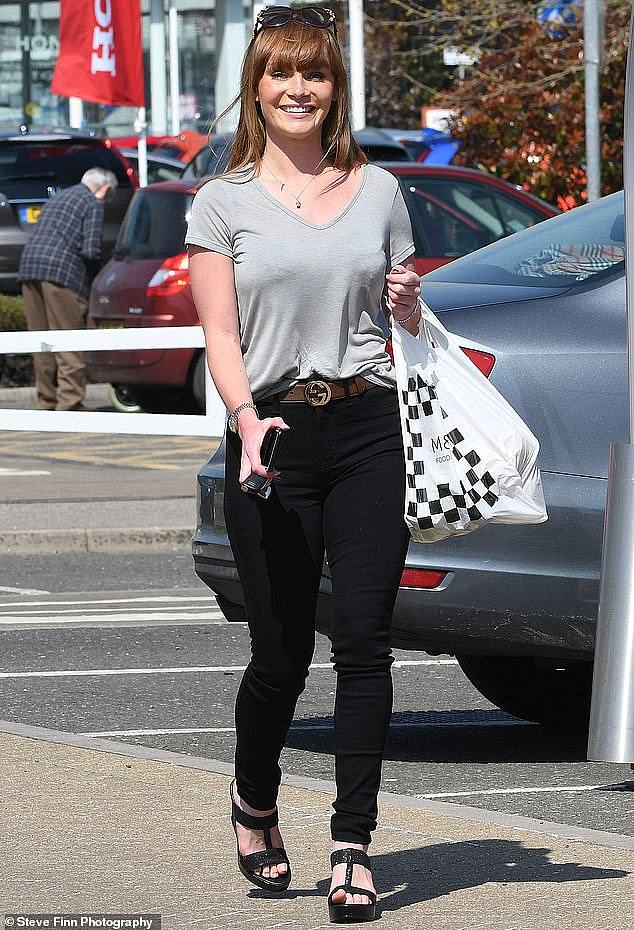 Alex is now dating 24-year-old Summer Monteys-Fullam, who he met while she was working as a barmaid.

The pair recently bought a 18th Century farmhouse in a Kent village for £1 million, along with a Rottweiler puppy.

Summer reportedly got into a very public fight with Alex after the pair ran into each other at a Canterbury supermarket earlier this year.

It was claimed by passersby that police even had to be called as a result of the spat.

Fathers could get 12 WEEKS paternity leave under May's legacy plans

Kate Moss and her lookalike daughter Lila Grace take to...