Australian Open: Tennys Sandgren permitted to board flight despite testing positive for coronavirus 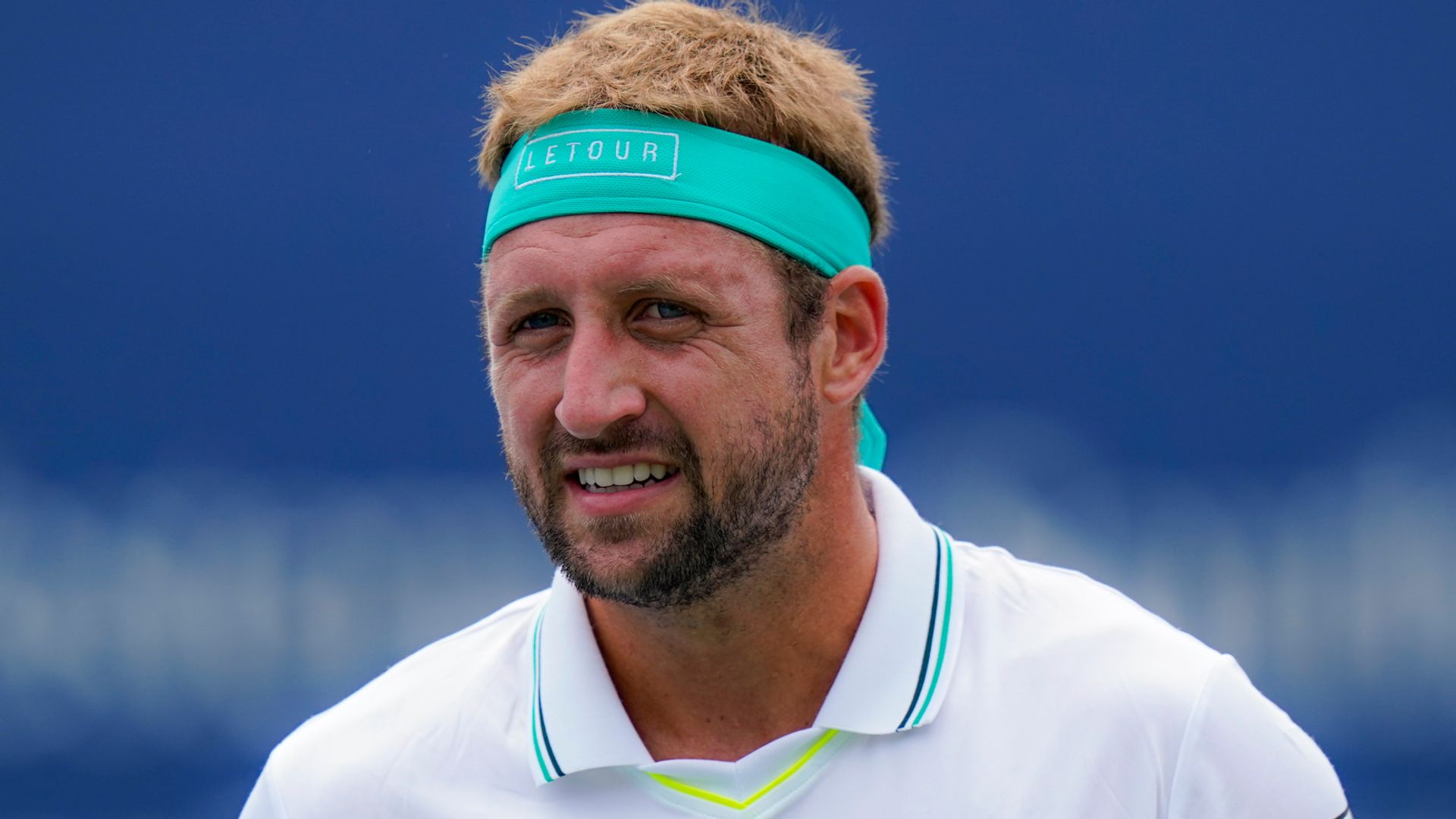 Tennys Sandgren, world No 50, first tested positive in November and Australian Open tournament organisers say people "who are non-infectious can continue to shed the virus for several months"; Delayed Grand Slam to begin on February 8

US tennis player Tennys Sandgren was granted permission to board a chartered flight bound for the Australian Open despite testing positive for coronavirus.

Sandgren, a quarter-finalist at Melbourne Park last year and in 2018, initially suggested in a series of tweets he would not be able to travel, writing "Covid positive over thanksgiving" and "Covid positive on Monday".

However, he then said he was able to board the flight from Los Angeles on Wednesday, carrying other players and coaching staff to the first Grand Slam of the year, and described Australian Open tournament director Craig Tiley as a "wizard".

"Wait hold on I think they are trying to get me on 15 min after the plane was supposed to depart... my bags still aren't checked lol," he wrote on Twitter.

"Wow I'm on the plane. Maybe I just held my breath too long.

Sandgren, who questioned the reliability of PCR testing, later tweeted he was "totally healthy".

Yet pcr tests are the “gold standard”?

Wow I’m on the plane

Maybe I just held my breath too long..

Craig Tiley is a wizard

"My two tests were less than 8 weeks apart. I was sick in November, totally healthy now," he added.

"There's not a single documented case where I would be contagious at this point."

The Australian Open suggested Victorian health authorities had given Sandgren, world No 50, the all-clear to fly.

Some people who have recovered from COVID-19 and who are non-infectious can continue to shed the virus for several months. 1/3

"Some people who have recovered from COVID-19 and who are non-infectious can continue to shed the virus for several months," the tournament's official Twitter account said.

"Victorian government public health experts assess each case based on additional detailed medical records to ensure they are not infectious before checking in to the charter flights.

"Players and their teams are tested every day from their arrival in Australia, a much stricter process than for anyone else in hotel quarantine."

Some 1,200 players and coaching staff are expected to begin arriving from Thursday for the tournament, which will run from February 8 - 21, on 15 charter flights.

Players will quarantine for two weeks before they can take part in warm-up events at Melbourne Park from January 31.

They will only be allowed to leave their hotel rooms for five hours a day to attend training venues as part of the Australian Open bubble.

UK weather: Britons wake up to snow with nearly a FOOT more set to fall today 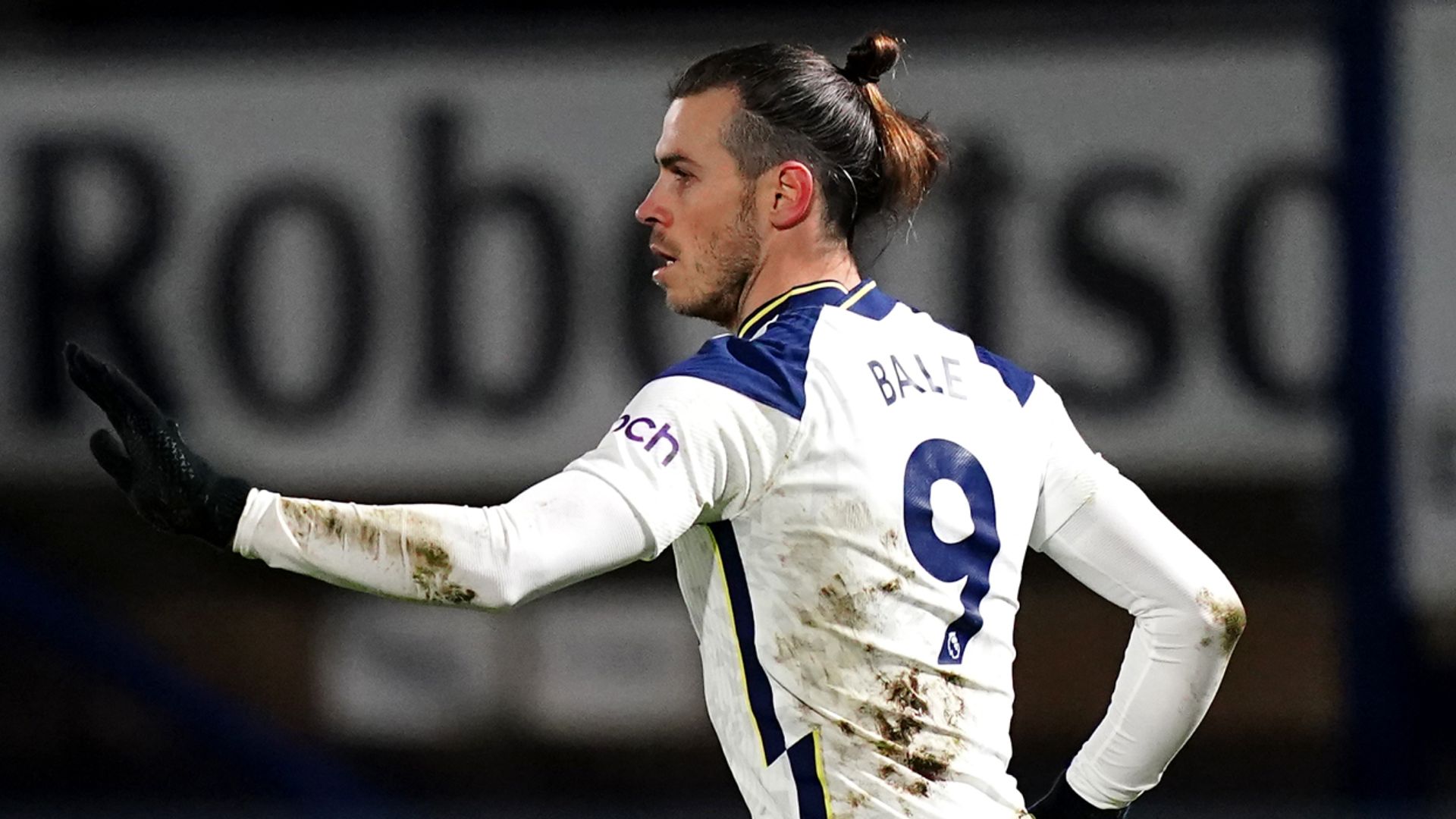 PAUL THOMAS on... quarantine for travellers