Last Updated: 14/01/22 12:43pm Aston Martin have appointed Mike Krack as their new team boss, and are confident the ex-BMW chief will help deliver on their lofty long-term goals of Formula 1 world cha 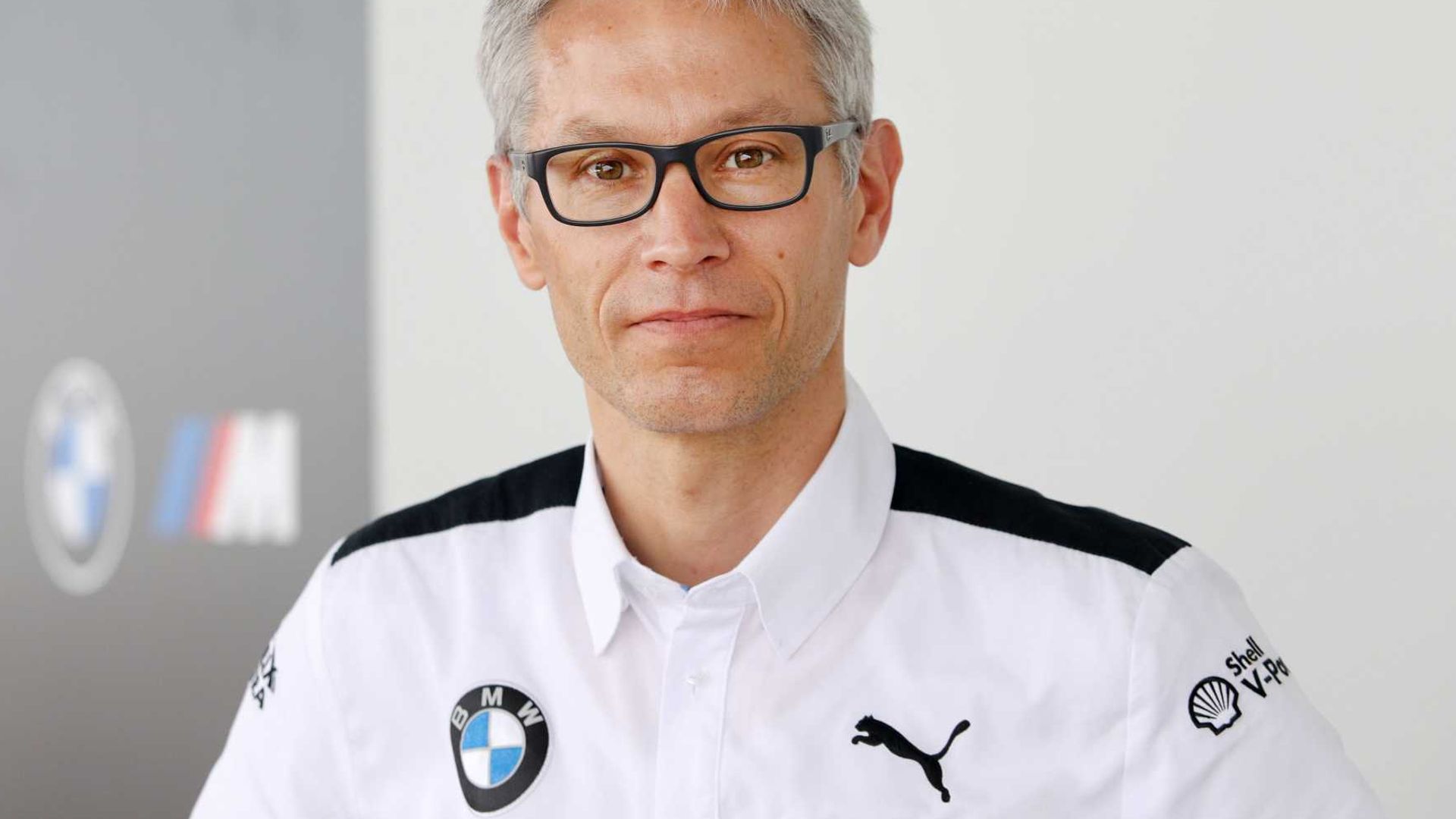 "We are about to embark on year two of our five-year plan, the objective of which is to win Formula 1 world championships," says Aston Martin owner Lawrence Stroll as he and Martin Whitmarsh welcome Mike Krack to team

Aston Martin have appointed Mike Krack as their new team boss, and are confident the ex-BMW chief will help deliver on their lofty long-term goals of Formula 1 world championships.

Krack, who was formerly leading BMW's global motorsport operation, replaces Otmar Szafnauer with the marquee British team who finished a disappointing seventh in their first season back in F1.

He will be tasked with improving on that amid the significant rule changes this year, managing drivers Lance Stroll and multi-world champion Sebastian Vettel, who he worked with during his previous stint in F1 at Sauber.

"Aston Martin is one of the greatest automotive brands in the world, and to have been asked to play a leading role in delivering the on-track Formula 1 success that such an illustrious name so richly deserves is a challenge that I plan to embrace with energy and enthusiasm," said Krack.

"Winning in Formula 1 is all about bringing together the best efforts of all the principal players - drivers, engineers, mechanics, everyone - and Mike is perfectly placed to do just that," said Stroll.

"We are hiring brilliant new people every week. Our new factory build is coming along very well. We have a fantastic roster of superb sponsor-partners.

"We are about to embark on year two of our five-year plan, the objective of which is to win Formula 1 world championships.

"All the ingredients we require are coming together. Mike will play a central and leading role, reporting to Martin Whitmarsh and leading our technical and operational functions, our collective aim being to fulfil those lofty ambitions. We are on our way."

Whitmarsh added: "Mike is exactly the right kind of dynamic and modern team principal who, working with our other senior leaders under Lawrence's [Stroll] and my overall direction, as well as with our ever-growing staff of skilled and committed employees, will deliver the Formula 1 world championship success that we at Aston Martin are so determined to achieve."

Aston Martin also became the first team to reveal their car launch date on Friday, set to unveil their new challenger on February 10.

Eubank Jr vs Williams gets green light for Cardiff clash

Will Greenwood: Argentina's Pablo Matera will have to live...

Irish fishermen vow to carry out 'peaceful protest' to...

Boris could be first PM EVER to be interviewed under police...

Father charged with murder of his 19-year-old daughter

A 44-year-old man has been charged with the murder of his teenage daughter. Nigel...