Mikel Arteta insists Arsenal are not looking to sell Shkodran Mustafi during the January transfer window. The Germany defender is out of contract in the summer and can walk away for free at the end of 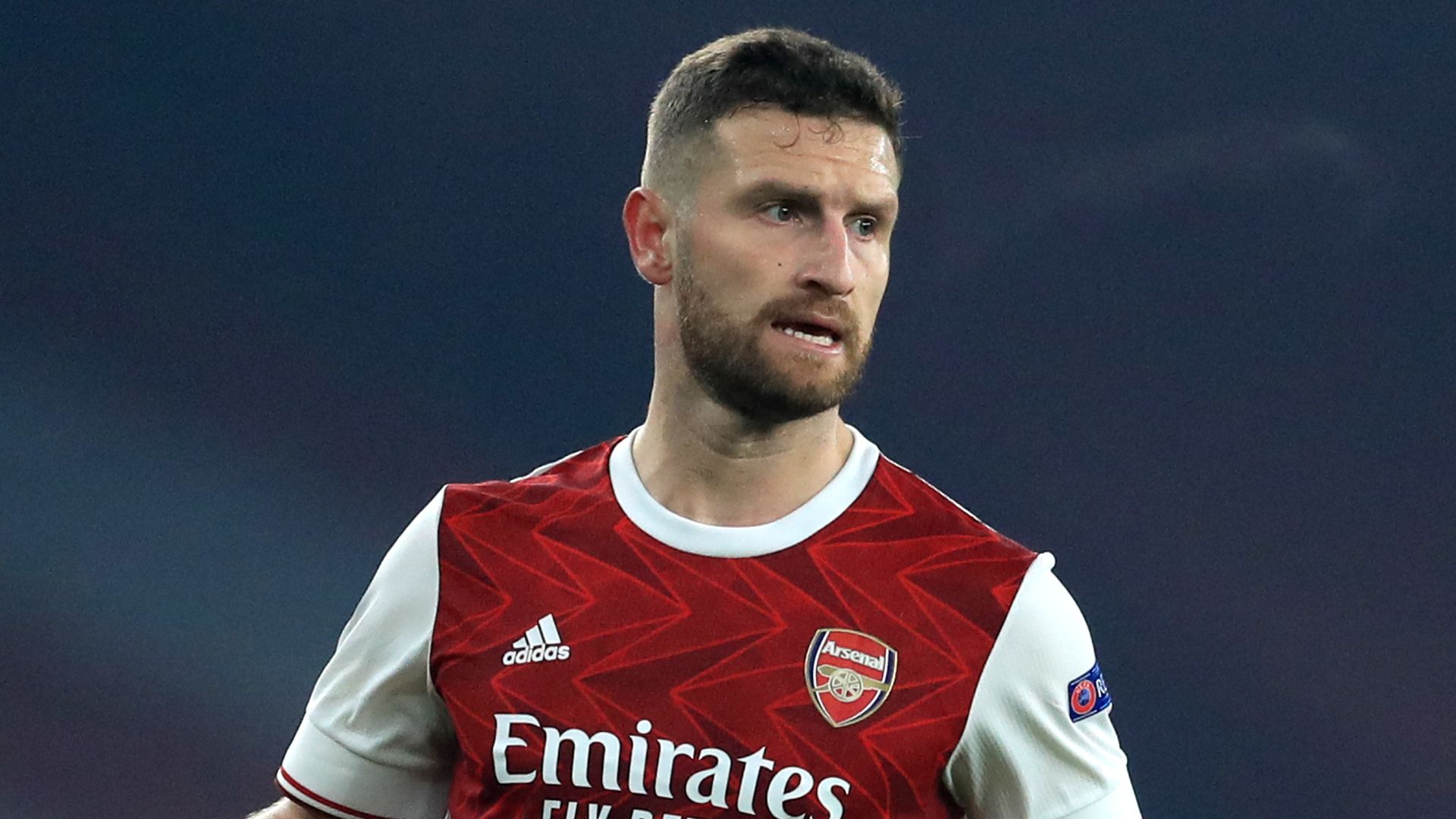 Mikel Arteta insists Arsenal are not looking to sell Shkodran Mustafi during the January transfer window.

The Germany defender is out of contract in the summer and can walk away for free at the end of the season.

Mustafi, 28, has struggled for minutes this term, having returned to fitness following a hamstring injury which saw him ruled out of the FA Cup final win over Chelsea on August 1.

Speaking in October he said it "would mean a lot" to stay at Arsenal amid reports he had rejected a new deal at the Emirates Stadium.

This was despite not being a permanent fixture in Arteta's side, with the Gunners boss having several options at centre-back.

But, having let William Saliba leave on loan and admitting Greece international Sokratis Papastathopoulos is set to depart in the coming days, Arteta wants to keep hold of Mustafi for the time being.

"His future right now is here," the Spaniard replied when asked about the situation with Mustafi.

"I'm trying to help. We have Papa that probably is going to leave the club in this window, William that has already gone on loan, so we don't have that many right now.

"Gabriel's been out now for a period, David (Luiz) has been injured, so the situation is completely different to before."

Having been sidelined when the current campaign began, Mustafi was largely deployed in cup competitions and has made just three substitute Premier League appearances so far.

With fellow defenders Rob Holding - who signed a new contract on Tuesday - and Pablo Mari currently enjoying a successful partnership, Arteta admits chances have been at a premium for Mustafi, but says his opportunity may yet come.

"Musti came back from a really difficult injury when he got injured at the end of last season," he added.

"Up to that period I think he was doing really well, I think his performances were increasing and getting better and better.

"When he came back it was a moment when we had seven or eight centre-backs so he had to get his performance level up.

"I think physically he still needed some time, then he started to play some games in Europe which I think he did well as well.

"And now it's about when do you make the next step to be a starter, and the reality is that we have to change for different reasons, use different personnel.

"He's been very close in a few games but now we've found as well a partnership that is giving us clean sheets and sometimes when you do that it's difficult to change, but he's still in contention."

Police fine revellers at illegal rave in London - while...

Conor McGregor is shown NO mercy on Twitter as trolls brutally... Tyrrell Hatton cruises to four-shot win in Abu Dhabi as...