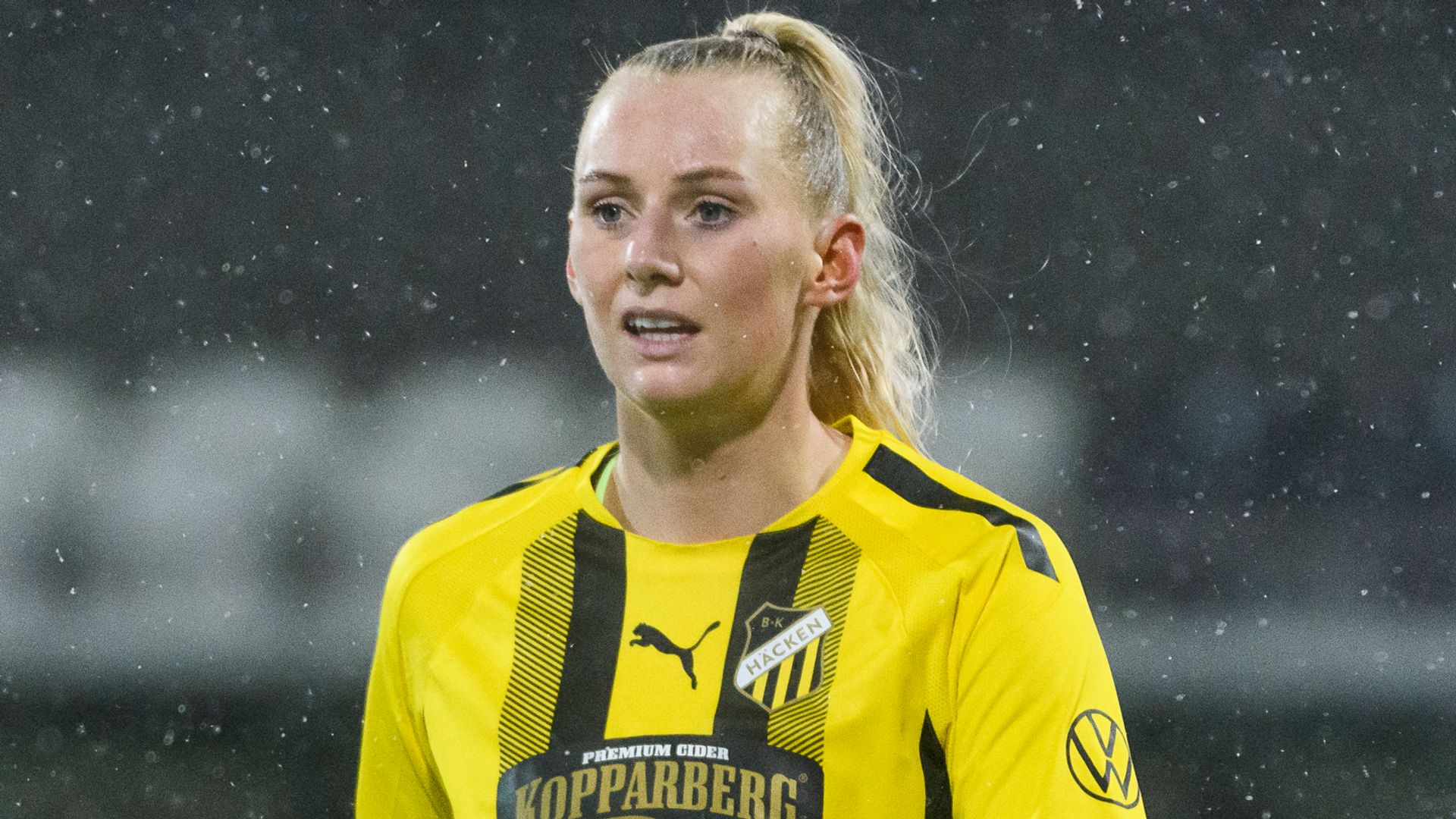 Blackstenius - who will wear the No 25 shirt - joins as a free agent after leaving Swedish club BK Hacken, while Wienroither - who will wear No 26 - signs from Hoffenheim.

Blackstenius was part of the Sweden squad that won silver at the Tokyo Olympics last summer and the 2016 Games in Rio, while she also helped her country beat England in the third/fourth place play-off at the 2019 World Cup.

The 25-year-old - who was wanted by a number of clubs, including Manchester United - has won two Swedish titles and three Swedish cups, while she was also the top scorer in Sweden last year.

Blackstenius told Arsenal's website: "It feels amazing to be here. I'm so happy to join such a big and great club like Arsenal. "I got a really good first impression about this club. They play really good football and I wanted to be a part of that. I feel like I can become a better player in this environment."

Jonas Eidevall, the Arsenal head coach, expressed his delight at Blackstenius' arrival, saying: "She is a world-class talent who will add even more quality to our team.

"Her game is well-suited to the style we are implementing here at Arsenal and I'm confident that she will take her game to an even higher level here with us."

Eidevall was equally enthusiastic about the arrival of Wienroither, saying: "It's excellent news that we have signed Laura.

"We've been very impressed by her defensive performances this season both at club and international level and we believe that she can make a big contribution here at Arsenal."

Wienroither - who has 12 caps for Austria - told Arsenal's website: "It's an incredible feeling for me. I'm really happy to be here and to have the opportunity and I'm looking forward to being with the team. 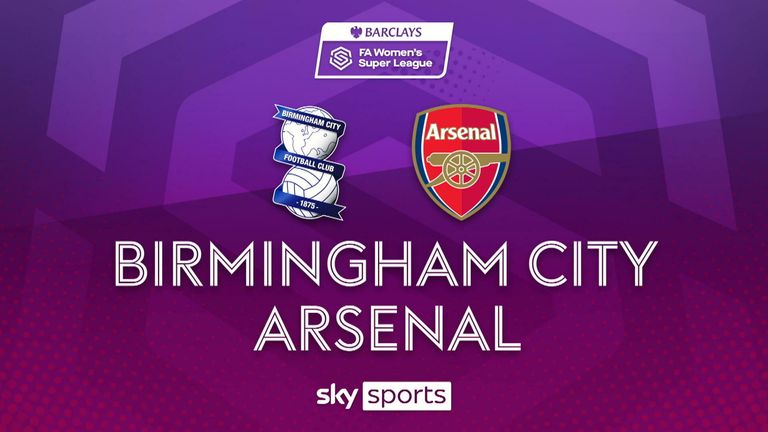 Arsenal vs Reading postponed in WSL[1]

Arsenal's Women's Super League (WSL) match on Sunday has been postponed after a request from Reading due to Covid-19 cases and injuries.

The WSL schedule has been disrupted by a second postponement this weekend after Everton vs Chelsea was called off on Friday.

New signing Stina Blackstenius[2] had been set to make her debut for Arsenal, who must now wait to get their WSL campaign back on track after they suffered a shock defeat to Birmingham[3] on Sunday.

A statement from the north London club read: "We can confirm that Sunday's Barclays FA Women's Super League fixture against Reading has been postponed after the Football Association approved a request from Reading."

Keep up-to-date with all the latest transfer news and rumours in our dedicated Transfer Centre blog[5] on Sky Sports' digital platforms. You can also catch up with the ins, outs and analysis on Sky Sports News. 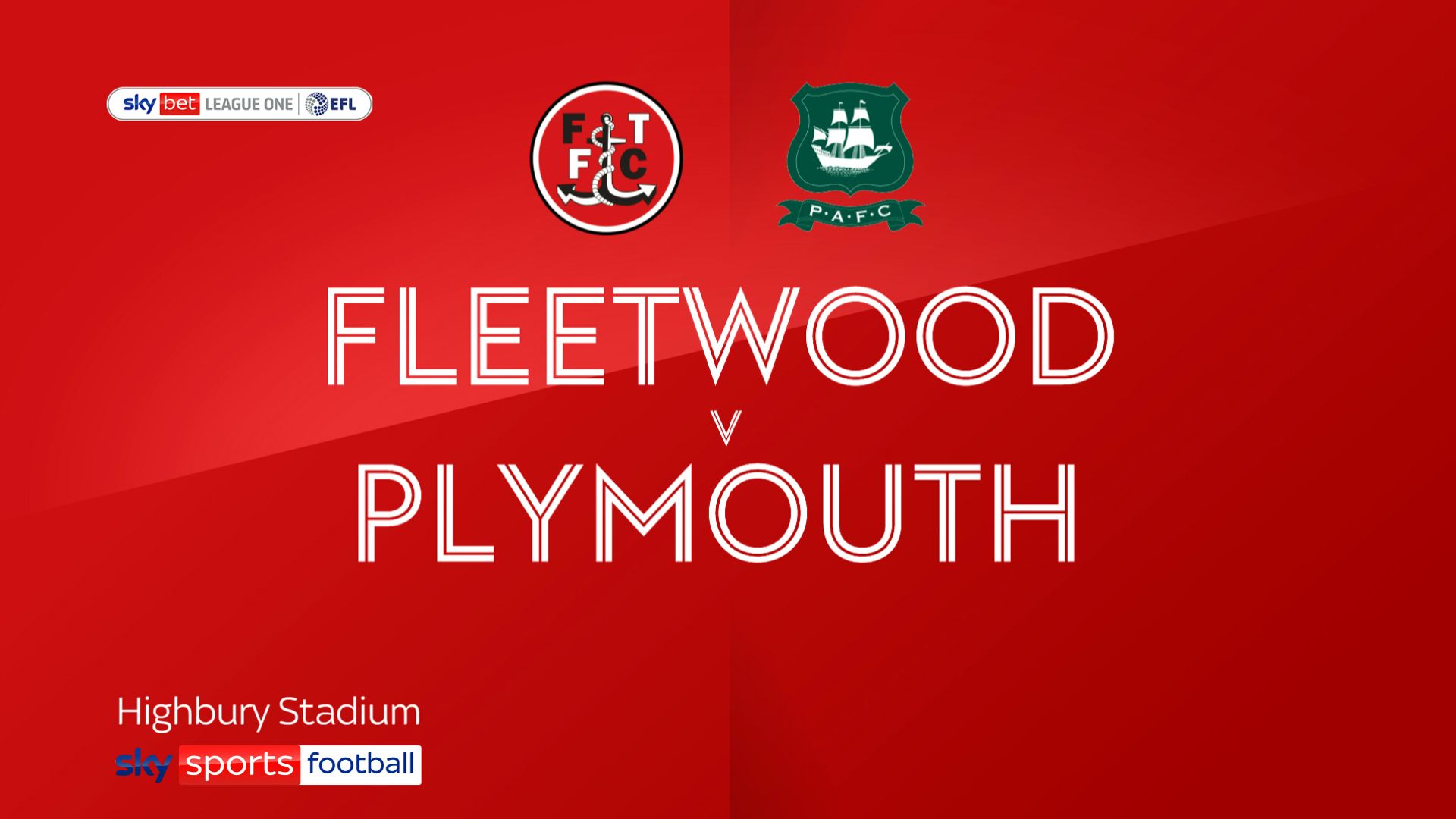