Last Updated: 13/05/21 6:57pm Jofra Archer made an immediate impact on his return to first-team cricket with two early wickets for Sussex against Kent as he aims to prove his fitness ahead of England'

Jofra Archer strikes twice in first first-team appearance since March as he looks to prove fitness ahead of England's Test series against New Zealand; Sussex on top against Kent at Hove, while wet weather prevents three other County Championship games from getting going on day one

Jofra Archer made an immediate impact on his return to first-team cricket with two early wickets for Sussex against Kent as he aims to prove his fitness ahead of England's two-Test series against New Zealand.

Archer had not played a first-team game since the fifth T20 international against India on March 20 after undergoing hand surgery and battling a long-standing elbow issue and was ruled out of the Indian Premier League before the coronavirus pandemic caused the tournament to be suspended.

However, he took just 13 deliveries to strike in the LV= Insurance County Championship on Thursday during an opening spell of 2-6 from four overs, which included the wicket of England team-mate Zak Crawley and 22 dot balls out of 24, en route to 2-29 from 13 overs in Kent's 145 all out at Hove.

Sussex - who closed on 51-2 in reply to trail by 94 - do not have a game next week so this match is likely to be Archer's only outing ahead of the New Zealand series, which starts at Lord's on June 2.

The fast bowler's first three overs were maidens and he had Kent captain Daniel Bell-Drummond (2) caught at slip from the opening delivery of his third over after Sussex elected to bowl in the Group 3 encounter.

Archer - who played for Sussex's second XI last week - conceded his first runs in his fourth over, including a boundary from Crawley, but exacted revenge with the final ball of his first spell when Crawley (7) edged a superb rising delivery behind to wicketkeeper Ben Brown.

Kent were 11-2 at that stage but rallied to 70-2 through Jack Leaning (63) and Jordan Cox (24) before losing their final eight wickets for 75 runs as England hopeful Ollie Robinson took 3-29 and George Garton bagged 3-65.

Seamer Robinson, tipped by Sky Sports' David Lloyd to make a Test debut this summer[1], is now onto 28 wickets for the season in five games at an average of 13.35, with his work on Thursday including bowling Cox and having Leaning pouched at slip.

Garton's victims, meanwhile, included Kent's Ollie Robinson and veteran all-rounder Darren Stevens, who were out for four and a duck respectively.

Sussex spinner Jack Carson (2-7) picked up the final two wickets, including Nathan Gilchrist (13), who was the only player bar Leaning and Cox to make double figures for the away side as they were dismissed in 54.3 overs.

Gilchrist then removed Aaron Thomason (21) after Stevens had ousted Tom Haines (14) before bad light caused an early end to proceedings 16.3 overs into the Sussex reply.

Rain and wet outfields wiped out the opening day in three of the six matches - Glamorgan vs Yorkshire at Cardiff, Essex vs Derbyshire at Chelmsford and Somerset vs Surrey at Taunton.

Durham's clash with Worcestershire at Emirates Riverside did go ahead in full, though, with home batsman Alex Lees (99) falling one run short of an 18th first-class hundred as his side made 246 all out.

Play finally began at Lord's at 4.15pm following rain and it was visitors Hampshire who enjoyed the better of the 36 overs possible after reducing Middlesex to 90-4. Middlesex vs Hampshire scorecard[2]

Openers Sam Robson (20) and Jack Davies (24) shared a battling opening stand of 33 after their side were inserted but Middlesex then lost four wickets for 23 runs - Hampshire seamer Kyle Abbott with three of them, including home skipper Peter Handscomb for a golden duck.

Nick Gubbins (21no) and John Simpson (20no) joined forces at 56-4 and added an unbroken partnership of 34 for a Middlesex side who have lost four of their first five games this term.

Watch day two of Glamorgan vs Yorkshire live on Sky Sports Cricket from 10.55am on Friday. 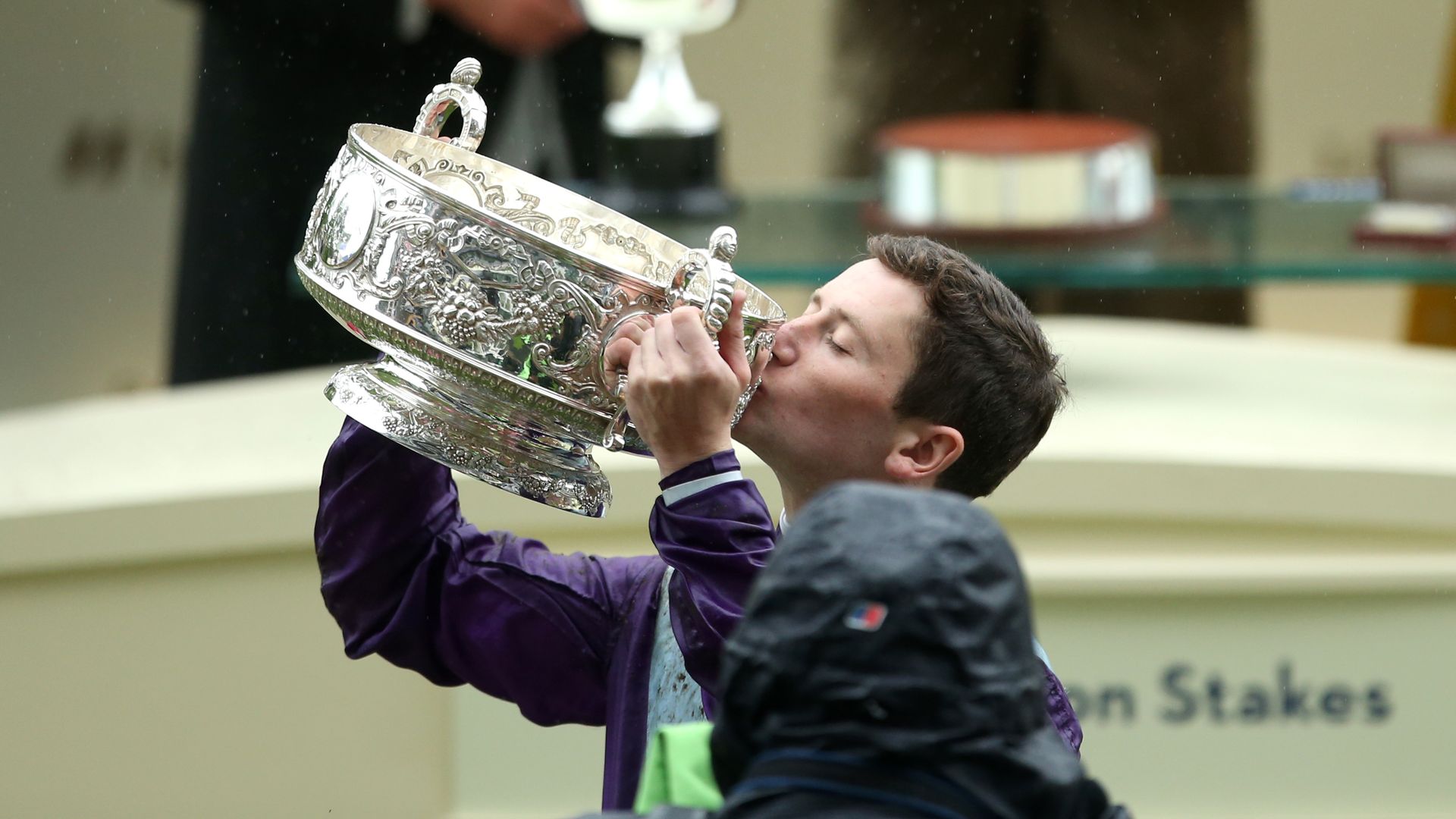