Stephen Glass has expressed his frustration that Aberdeen will be without Funso Ojo for this weekend's trip to Celtic Park after the SFA were unable to overturn his controversial sending-off against Dundee United last weekend.

The midfielder was shown a second yellow card after an incident involving a United fan at Tannadice when Ojo's momentum took him into the advertising boards at the front of the Eddie Thompson Stand.

Television footage suggests Ojo did little wrong and that he was wrongly given the second booking, while the supporter in question has been arrested and charged[1] in connection with the flashpoint during Aberdeen's 1-0 defeat[2].

Aberdeen held talks with the governing body in an attempt to have it overturned but FIFA rules only allow a yellow card to be rescinded for cases of mistaken identity or simulation, so Ojo is banned for Sunday's game with Celtic.

Ojo is being investigated by Police Scotland over another incident that allegedly occurred after the full-time whistle, although manager Glass was unable to comment on that for legal reasons. 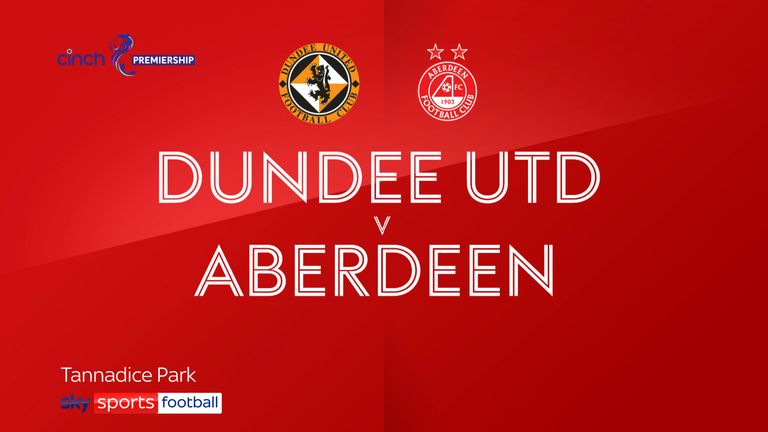 Highlights of the Scottish Premiership game between Dundee Utd and Aberdeen

However, the Dons boss could not hide his disappointment over the fact his midfielder will be suspended.

He said: "Funso is fine but he's massively frustrated that he can't take part in a huge game at the weekend through no fault of his own.

"I don't know how the mechanism works in terms of changing the rules in emergency situations like this, but our player was sent off when he shouldn't have been, missed half a game which would have left us 11 v 10, and now he misses a big game at Celtic so there's a frustration on our part.

"We're fully supportive of Funso and hope to have him back as soon as we can, which will be next Wednesday (at home to Livingston)."

Glass also moved to clarify any suggestion from his post-match interview last weekend that he felt Ojo had let Aberdeen down by getting involved with the supporter.

He said: "I'm fully supportive of Funso and he knows that. I was asked after the game how Funso was feeling and my response was 'he's frustrated and he feels like he's let the team down'.

"I quickly added 'and he has, to a degree' because if he turned round and stepped back on the pitch he wouldn't have got yellow carded for the second time. That was probably a touch harsh on my part.

"I was watching it from 60-70 yards away at the time. Funso didn't in any way, shape or form let the team down. Because of how things can get picked up wrong, maybe I need to be a bit more careful with what I say in the future."

Glass is still "awaiting clarification" on what fate he will face following his own dismissal from the touchline last weekend. 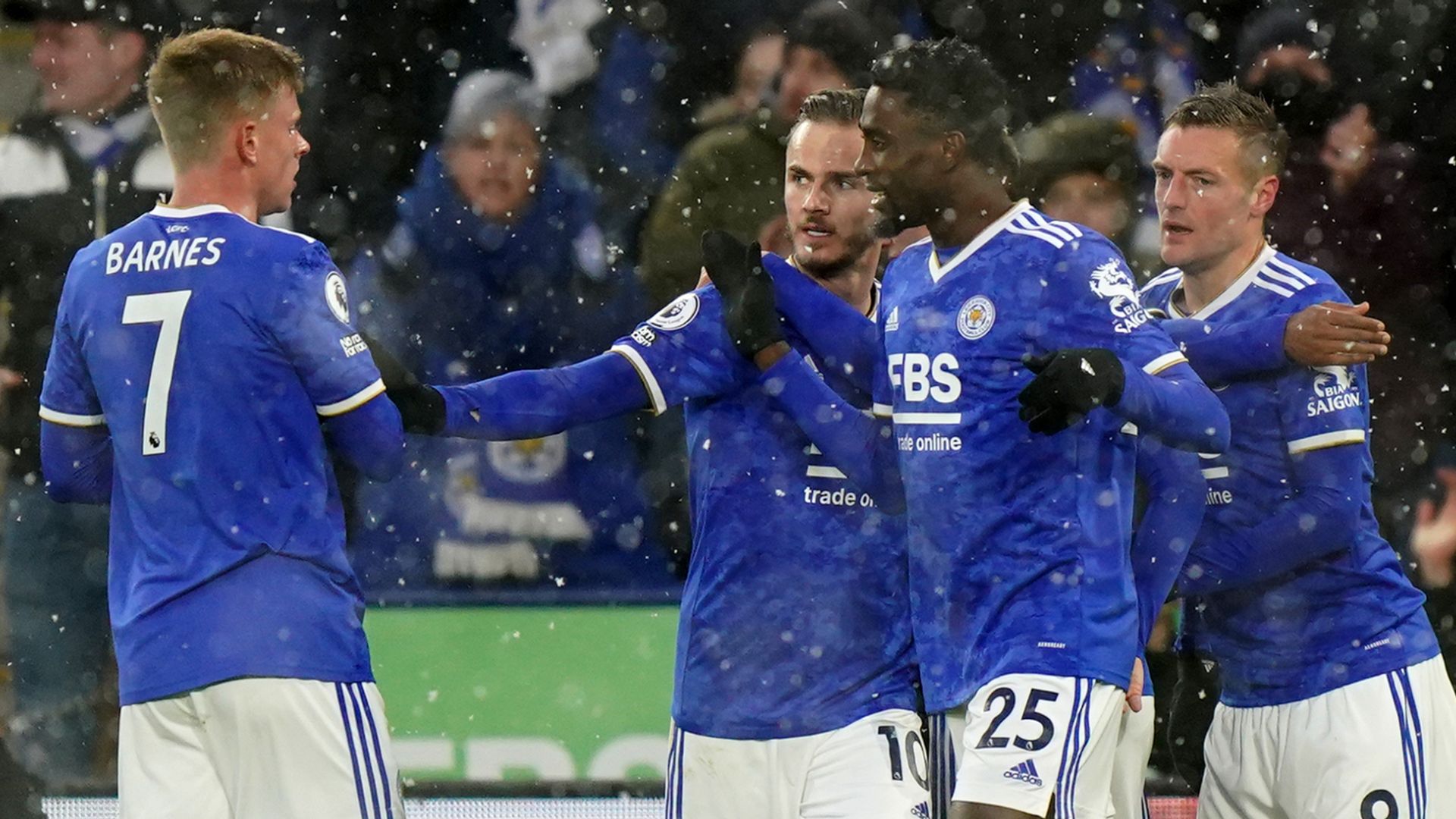