Scotland and Northern Ireland's dramatic UEFA Euro 2020 Play-off Finals were watched by record numbers on Sky Sports. The audience figures came after Sky made the decision to offer both broadcasts for

The audience figures came after Sky made the decision to offer both broadcasts for fans to enjoy free to air in recognition of the unique circumstances and the impact the pandemic is having on supporters in the UK.

Scotland's clash with Serbia in Belgrade was the most watched Euro 2020 qualification match on Sky Sports.

The audience peaked during the penalty shootout at 10.20pm, with 2.6m viewers tuning in across Sky Sports Football, Sky One and Pick.

That peak audience helped to deliver a remarkable 63 per cent audience share in Scotland, making it the most watched programme during that time slot in the country as the nation celebrated David Marshall's heroics in the penalty shootout to help guide Scotland to their first major men's finals tournament appearance since the 1998 World Cup.

Meanwhile, Northern Ireland's agonising exit at the hands of Slovakia at Windsor Park was viewed by an average audience of 257,000 across Sky Sports Premier League and Challenge.

The match peaked towards the end of extra time at 10.10pm, with 563,000 viewers tuning in, delivering an audience share of 30 per cent, making it the second most-watched programme in Northern Ireland in that time slot.

"This was a night of unforgettable memories for Scottish football fans - and we are delighted to have shared the game with a large audience," said Sky UK and Europe CEO Stephen van Rooyen.

"Making the Scotland and Northern Ireland matches free to air was the right thing to do - we are proud to support football and football fans in these unprecedented, challenging times."

There was also a huge audience on Sky Sports digital and social media platforms, with over 4m views of match highlights and post-match interviews via the Sky Sports website, app, Facebook, Twitter and YouTube channel.

Over 1m viewers watched the highlights of the Scotland and Northern Ireland matches via the Sky Sports YouTube channel, with an additional 227,000 views from the Sky Sports website and app.

On Twitter, Sky Sports channels had over 1.7m views of content from the Scotland and Northern Ireland matches, with Ryan Christie's emotional post-match interview the most watched clip with 681,000 views.

Additionally, more than 400,000 chose to follow the SkySports.com live blog for the Scotland encounter, while another 220,000 followed the latest action from Northern Ireland. 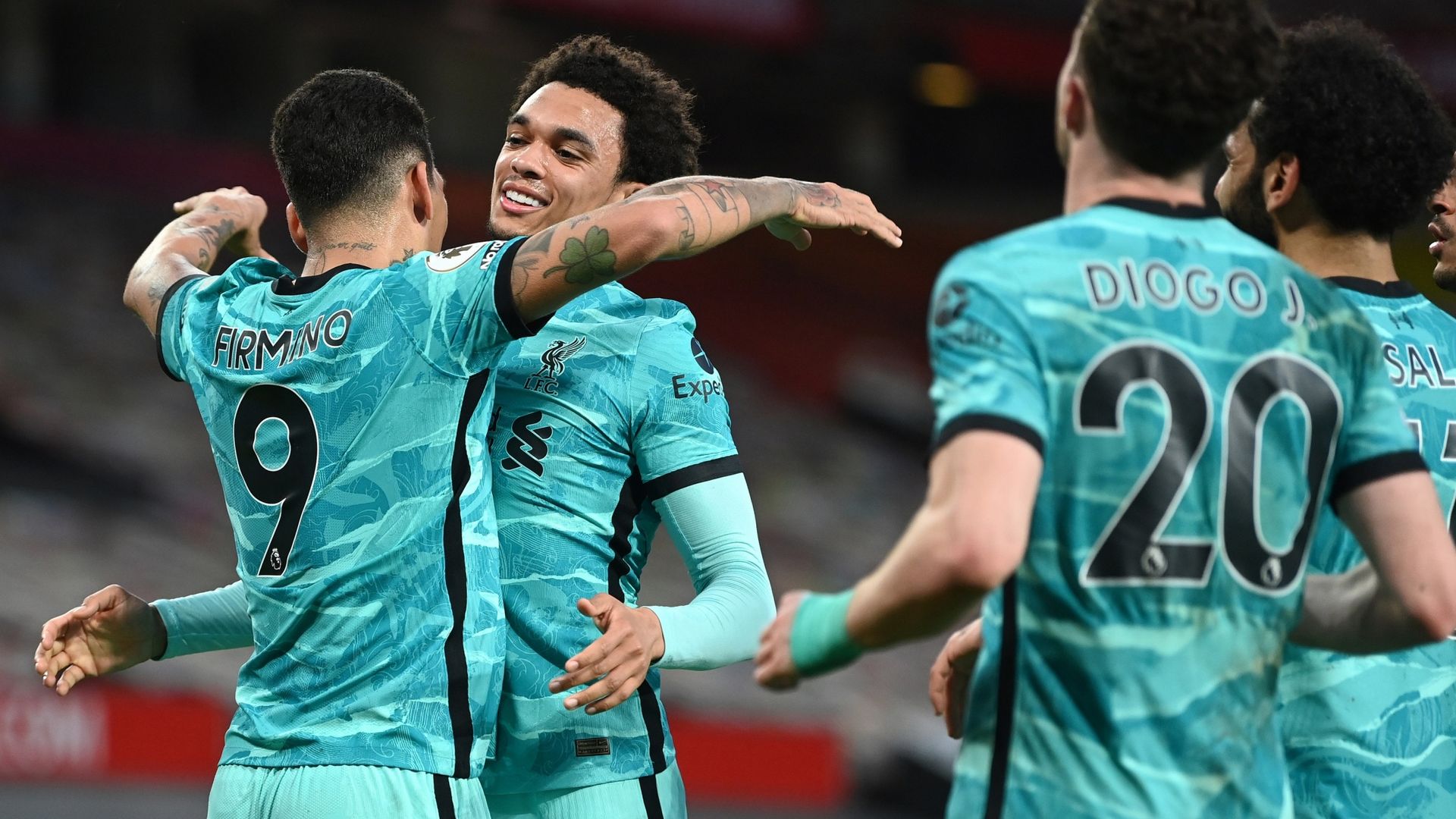 Liverpool breathed new life into their bid for a top-four finish in the Premier...

The father of a boy who is believed to have died after being struck by lightning...

The father of a boy who is believed to have died after being struck by lightening... 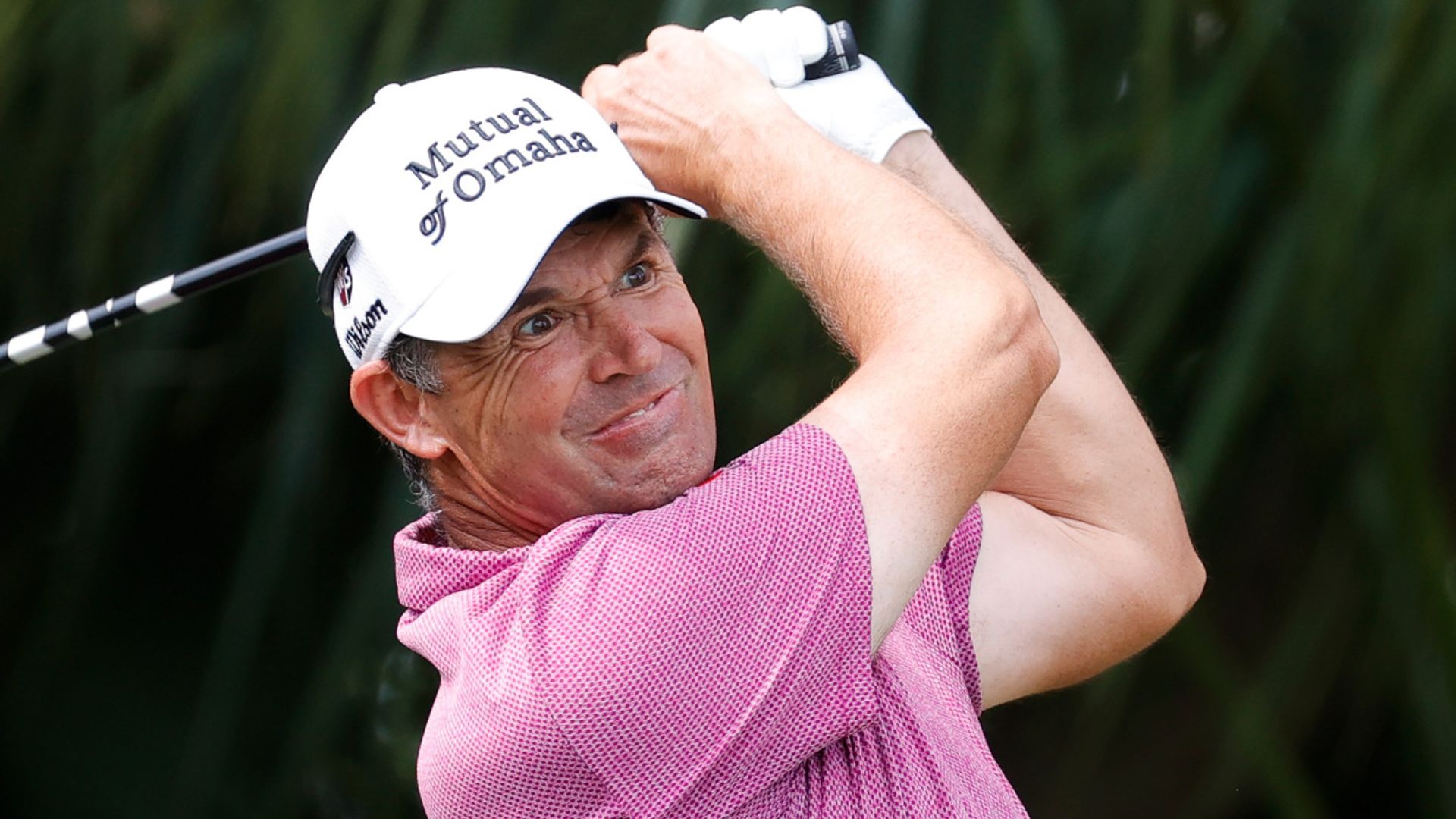 The mummified body of a cult leader has been found festooned with Christmas lights...