The emissions from an overseas fossil fuel project the UK is funding to the tune of $1.15bn was assessed against 2°C of warming, not the 1.5°C limit broadly accepted as a safer threshold to avoid the

The emissions from an overseas fossil fuel project the UK is funding to the tune of $1.15bn was assessed against 2°C of warming, not the 1.5°C limit broadly accepted as a safer threshold to avoid the worst effects of climate change, Sky News can reveal.

The revelation about the gas project in Mozambique comes the week before the UK hosts the critical COP26 climate talks, the aim of which the government has made to "keep 1.5°C alive".

In 2020 research firm Wood Mackenzie produced an assessment of the emissions from the liquefied natural gas (LNG) project planned by oil company Total in Mozambique's Cabo Delgado province, and sent it to the project's backers, which include the UK government.

Friends of the Earth got a copy through a freedom of information request in the Netherlands - and shared it exclusively with Sky News.

The 2020 report concludes there is a "significant role" for natural gas, "even" in the "highly ambitious" 2°C warming scenario, which it calls the "de facto target for the energy transition".

But under the 2015 Paris Agreement, 191 nations agreed the need to keep warming "well below" 2°C and ideally to 1.5°C. After a crucial UN study in 2018, 1.5°C became generally adopted as the new target, although even that will increase extreme weather events.

Rachel Kennerley, climate change campaigner at Friends of the Earth (FoE), said by assessing against 2°C, the government are "out of line with globally accepted science and are turning their backs on the billions of people facing devastating climate impacts".

The government has positioned itself as a climate leader in the year it hosts the UN climate talks COP26, which will review progress since Paris.

The report calls the fact that even a 2°C scenario would be hard to achieve an "upside for LNG".

Last December the Prime Minister Boris Johnson pledged to end all new financing of fossil fuels abroad. But the $1.15bn (£835m) UK funding had been approved that summer and the policy was not applied retrospectively.

FoE has been granted a day in court to challenge the funding, which is provided via UK Export Finance, saying the policy is at odds with the Paris Agreement.

"Financing a massive new gas project is not compatible with the Paris Agreement, and we believe the government failed to consider this in accordance with legal requirements when it decided to finance Mozambique LNG," said Kennerley.

A government spokesperson said it could not comment on ongoing legal proceedings.

Burning natural gas releases about half as much climate heating carbon dioxide as coal and has therefore displaced the dirtier fossil fuel in many parts of the world. But to keep warming at 1.5C above pre-industrial levels, scientists say carbon dioxide emissions must drop by 45% from 2010 levels by 2030 and to net zero by 2050.

The document says that using Mozambique LNG "could avoid over half a million tonnes of carbon emissions per TWh of electric power generated", if it displaced coal, though it qualifies that by saying it "cannot forecast where and for what purpose the volumes will actually be used".

But critics say judging a project by its avoided emissions is the wrong approach, because as long as carbon dioxide is emitted, temperatures will continue to rise. FoE argues projects should be assessed based on the emissions they add, not on what they may avoid from a business-as-usual baseline.

As there is no guarantee that gas is used instead of, rather than as well as coal, this approach "may not result in any reduction in the absolute level of CO2 emissions released to the atmosphere", he said.

LNG projects are "sanctioned predicated on sustained gas demand for decades to come," he added.

Wood Mackenzie and Total both declined to comment. Due to the deteriorating security situation in the north of the Cabo Delgado province in Mozambique, which has suffered a violent insurgency, Total placed the project on hold earlier this year.

The judicial review is expected in December. 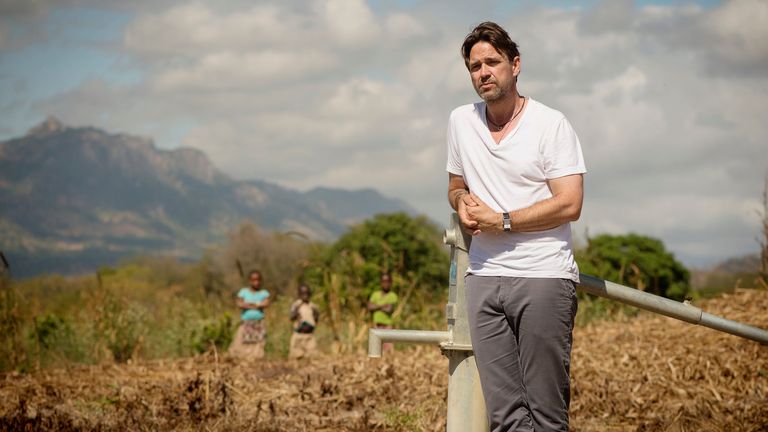 The show investigates how global warming is changing our landscape and highlights solutions to the crisis.

Police find seven bodies in search for group that vanished... 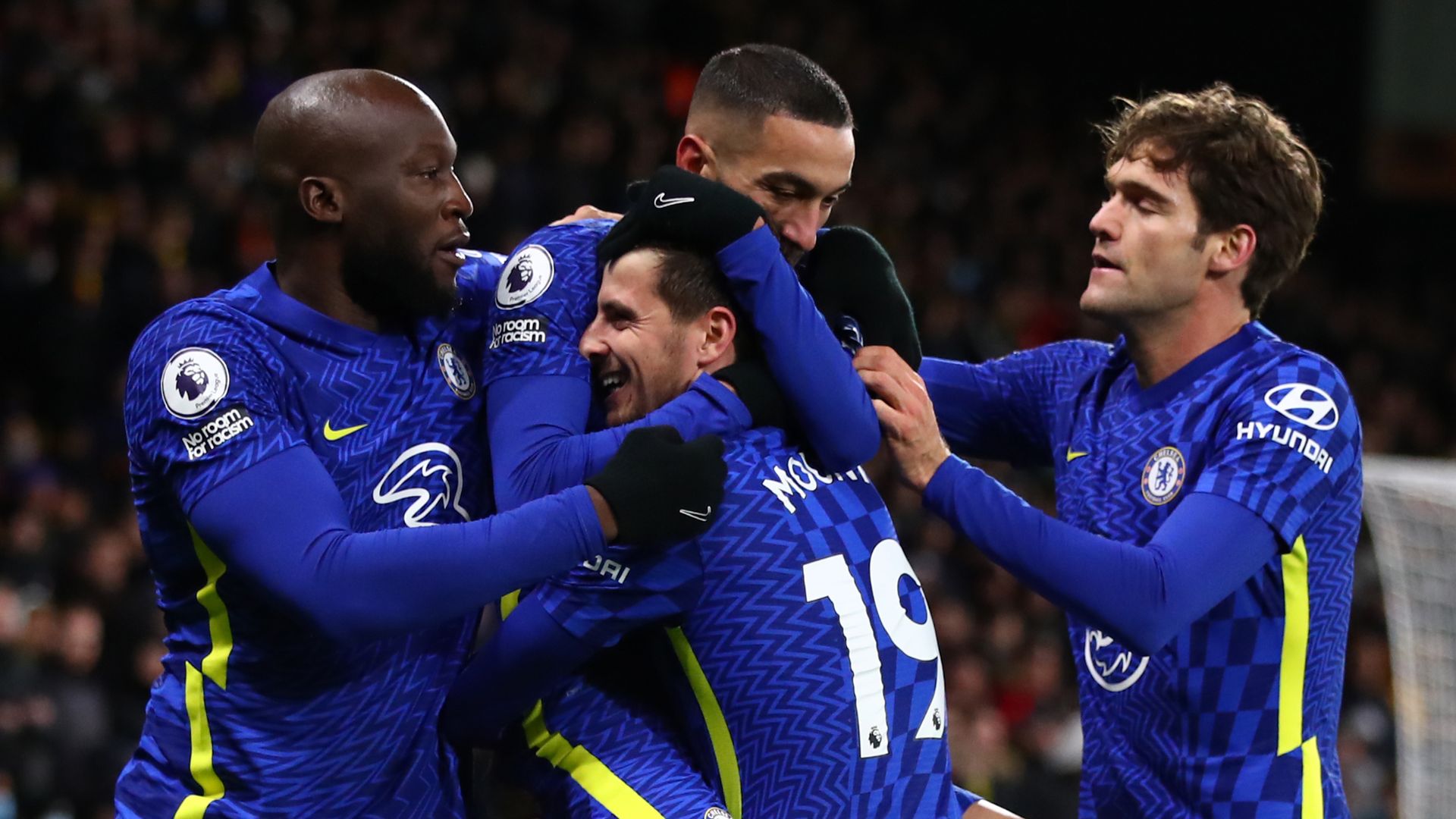