Former Chelsea and England captain John Terry has denied allegations from Carlton Cole that he confessed to racially abusing Anton Ferdinand in 2011. Terry was alleged to have used a racial slur again

Former Chelsea and England captain John Terry has denied allegations from Carlton Cole that he confessed to racially abusing Anton Ferdinand in 2011.

Terry was alleged to have used a racial slur against Ferdinand during a Premier League match between QPR and Chelsea at Loftus Road in October 2011.

The incident led to Terry being stripped of the England captaincy by the Football Association in February 2012. Fabio Capello later resigned as national team manager just months before the Euros that summer.

In July of the same year, Terry was found not guilty of racism by the Westminster Magistrates Court.

Two months later Terry was found guilty by the FA of "using abusive language" towards the then-QPR defender which "included a reference to colour and/or race". Terry was fined and banned for four matches.

In an interview with StoppageTime TV, then-West Ham striker Cole alleged that Terry admitted to him that the accusations were true, saying: "It was a moment of madness, I don't know why I did that."

A statement from Terry's lawyers said: "John Terry refutes in the strongest possible terms the allegations that are made against him by Carlton Cole.

"They are false and never happened and Mr Terry has previously been cleared of these allegations in an English court of law.

"Never before has Carlton Cole mentioned this to Mr Terry or raised any issue of this type with him, the FA or the police. The reason for that is because the words were not said."

Is Ward-Prowse the PL set-piece master?

Gus Poyet not interested in Sunderland return as they seek...

After leading prayers, Imam Ansarey says usually around 400 people would sit together... 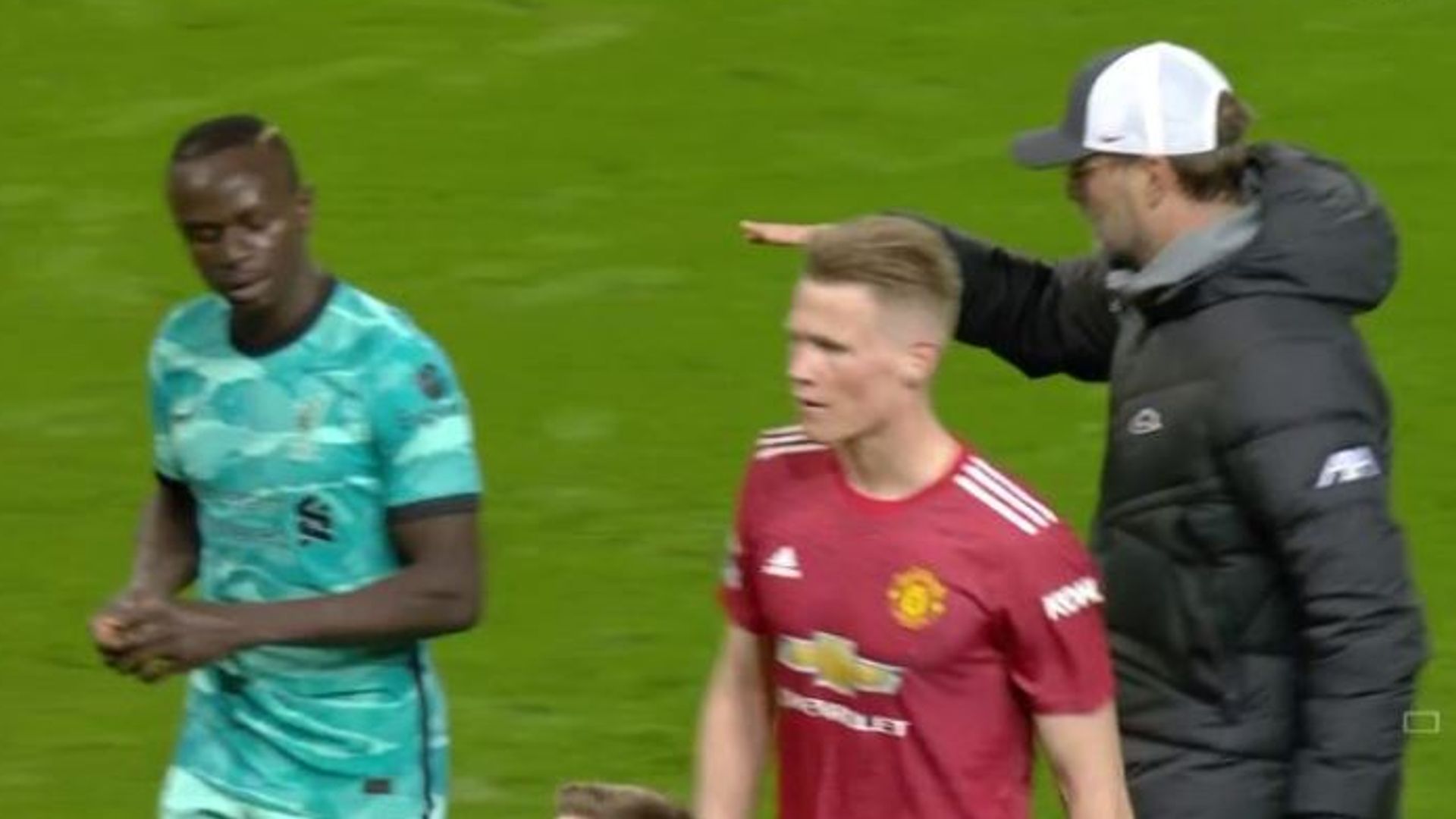 Tesla has halted the use of Bitcoin to pay for its vehicles because of the environmental...

A motorist who was spotted in the back seat of his Tesla as it travelled down a...

US fuel shortage: Drivers warned not to use plastic bags...

People should not fill up plastic bags with petrol, a US safety body has warned...