Manchester City will be asked to provide a statement for the inquest of former youth-team player Jeremy Wisten about the support they offered him, a coroner has said. Wisten, who turned 18 on October

Manchester City will be asked to provide a statement for the inquest of former youth-team player Jeremy Wisten about the support they offered him, a coroner has said.

Wisten, who turned 18 on October 9, was found dead in his room at the family home in Wythenshawe, Manchester, on October 24, an inquest opening at Manchester Coroner's Court on Tuesday heard.

The teenager played for Man City's elite youth squads after joining the club in 2016.

Coroner Zak Golombeck said he had read about Wisten's time at Manchester City and about an injury which reportedly led to him leaving the club last year.

Mr Golombeck said: "He was someone who clearly had an incredible talent as a footballer."

He also ordered a report from Wisten's GP and a toxicology report.

Mr Golombeck said he had been struck by the love Jeremy had for his family and friends.

The short hearing was attended by Wisten's parents and two members of the press, who attended via phone link.

Coroner's officer Ian Taylor told the court Wisten, a student, was pronounced dead at the scene after he was found and there were no suspicious circumstances.

Mr Golombeck adjourned the inquest to a date to be fixed, likely to be in the spring of next year.

Raheem Sterling was among players to express their sadness following the teenager's death, the England forward offering prayers as he responded to the announcement on Twitter.

In a statement released at the time, Man City said: "The Manchester City family are saddened to learn of the passing of former academy player Jeremy Wisten.

"We send our deepest condolences to his friends and family. Our thoughts are with you at this difficult time."

The teenager posted a tribute on social media, too, which said: "That one was for you bro. RIP Jeremy Wisten."

Grealish: I love pressure of playing for England

Shops are to be allowed to open 24 hours in the run-up... 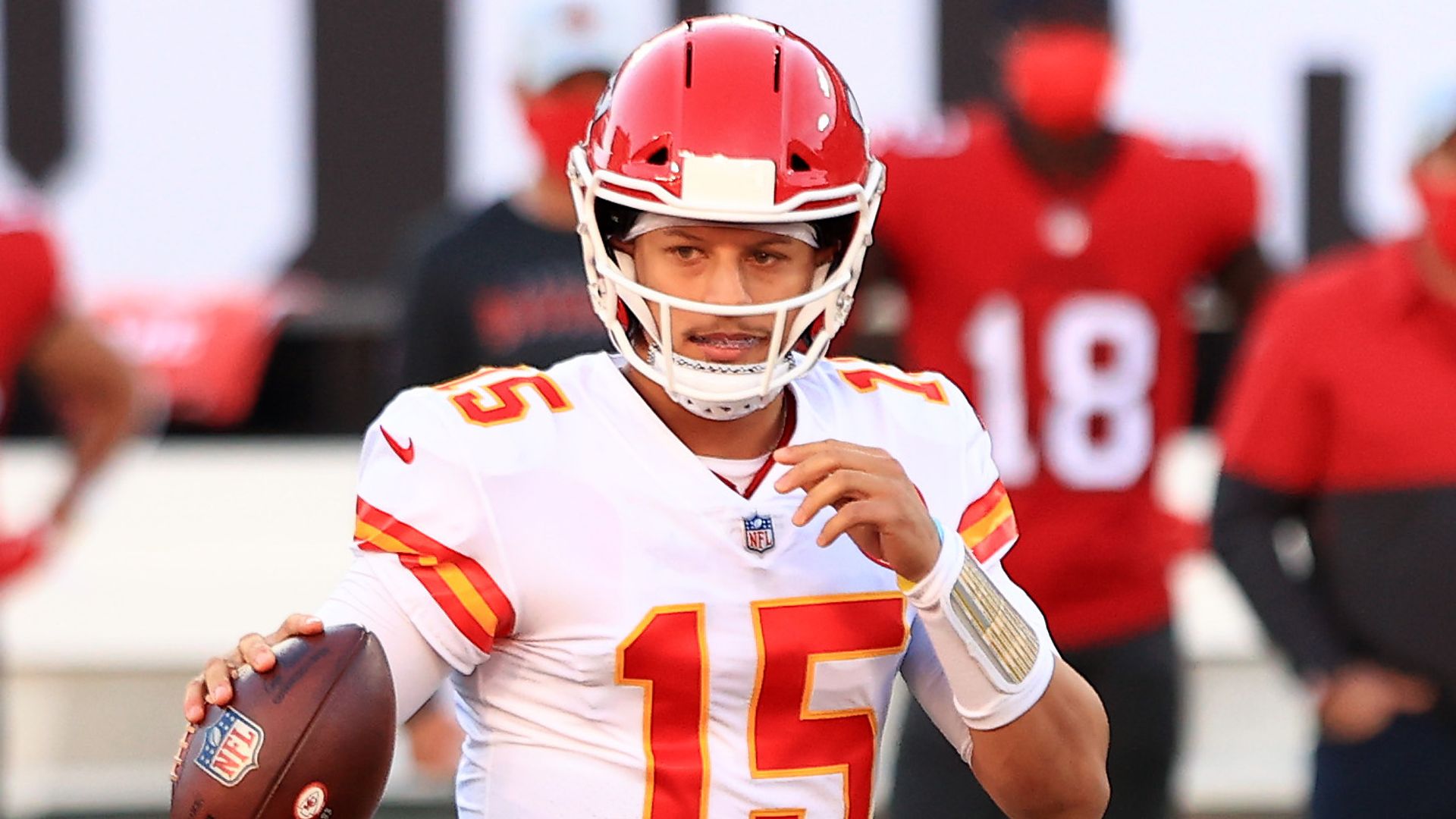 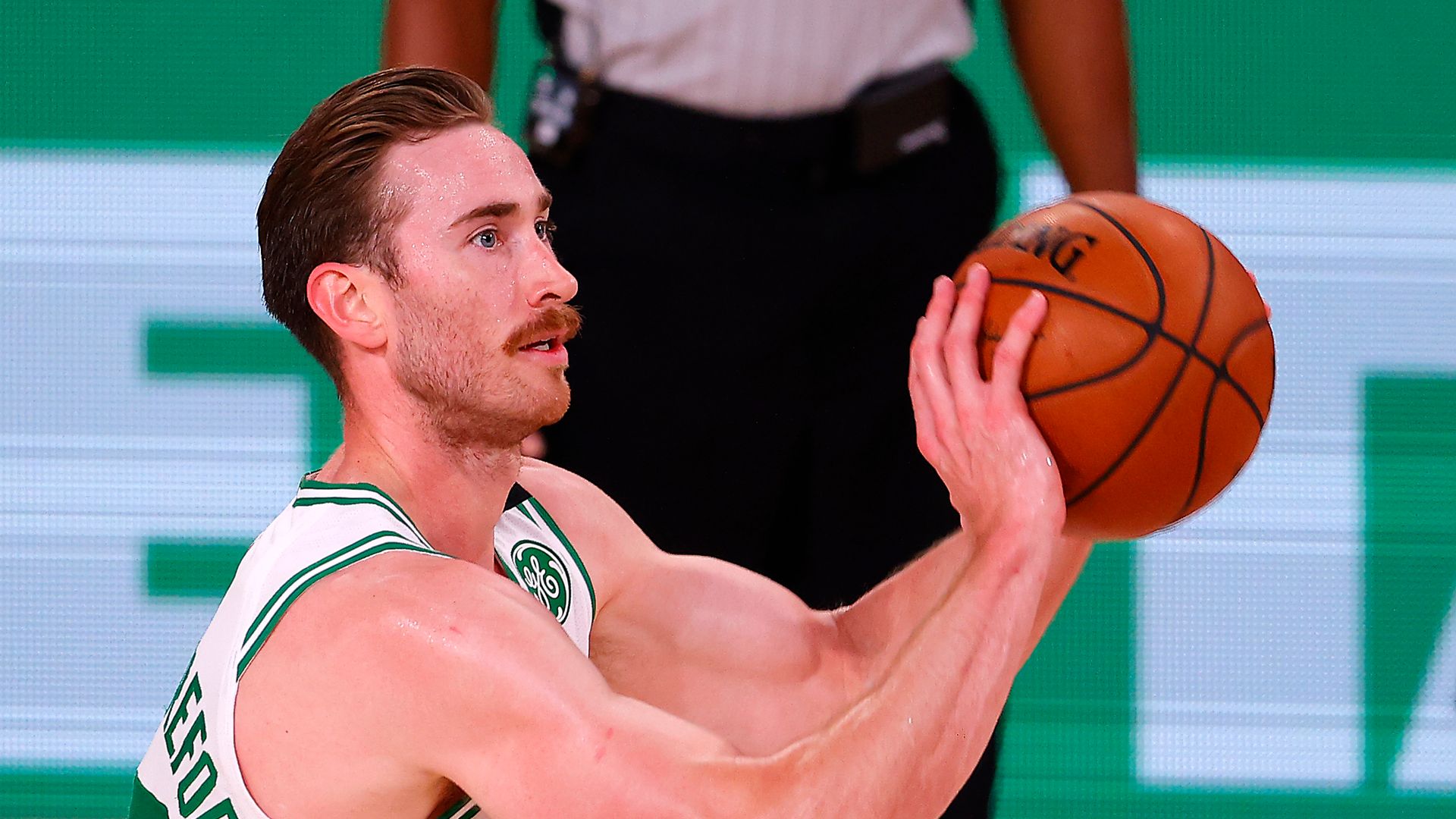 The Charlotte Hornets have announced they have acquired forward Gordon Hayward in... 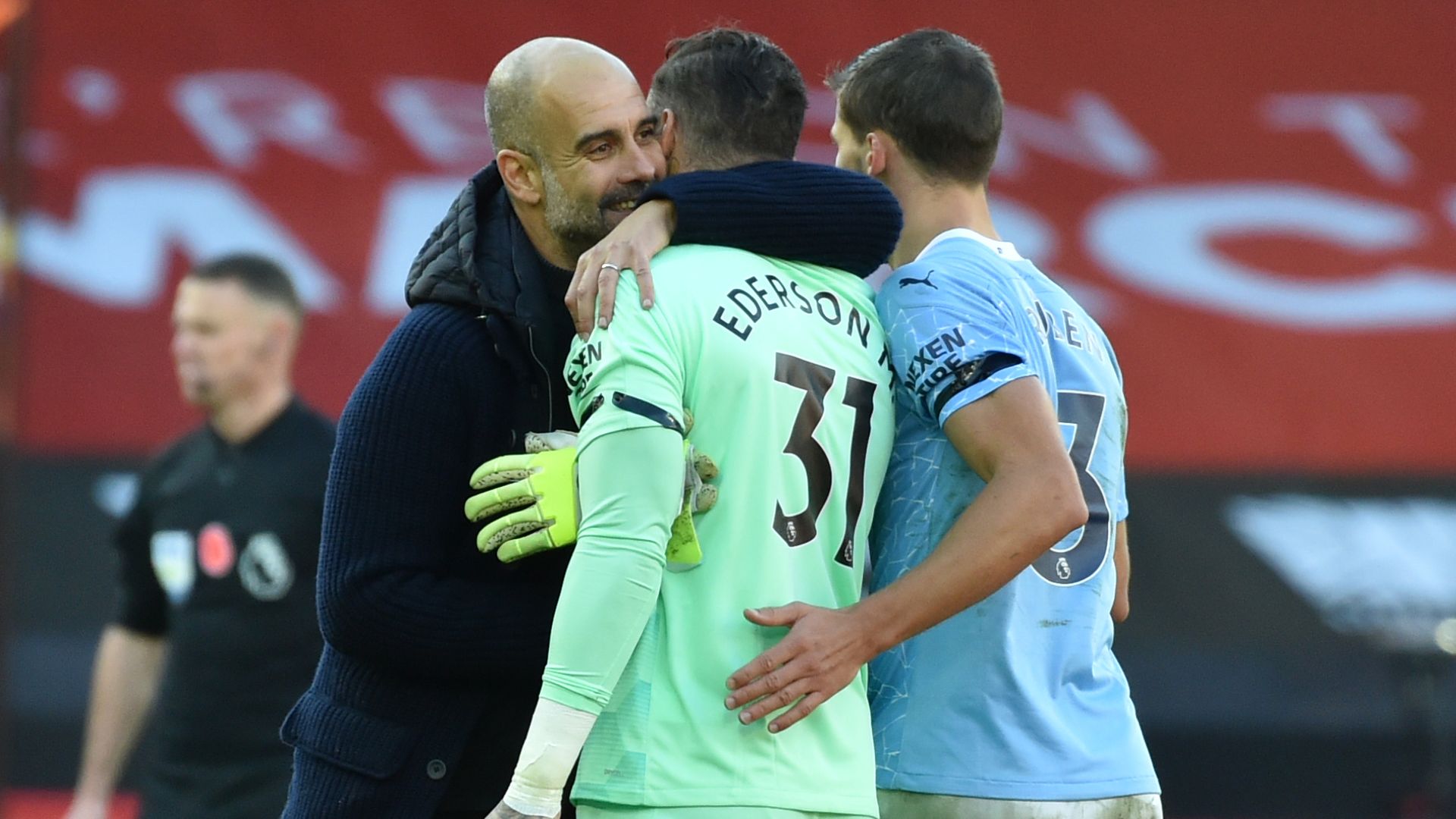 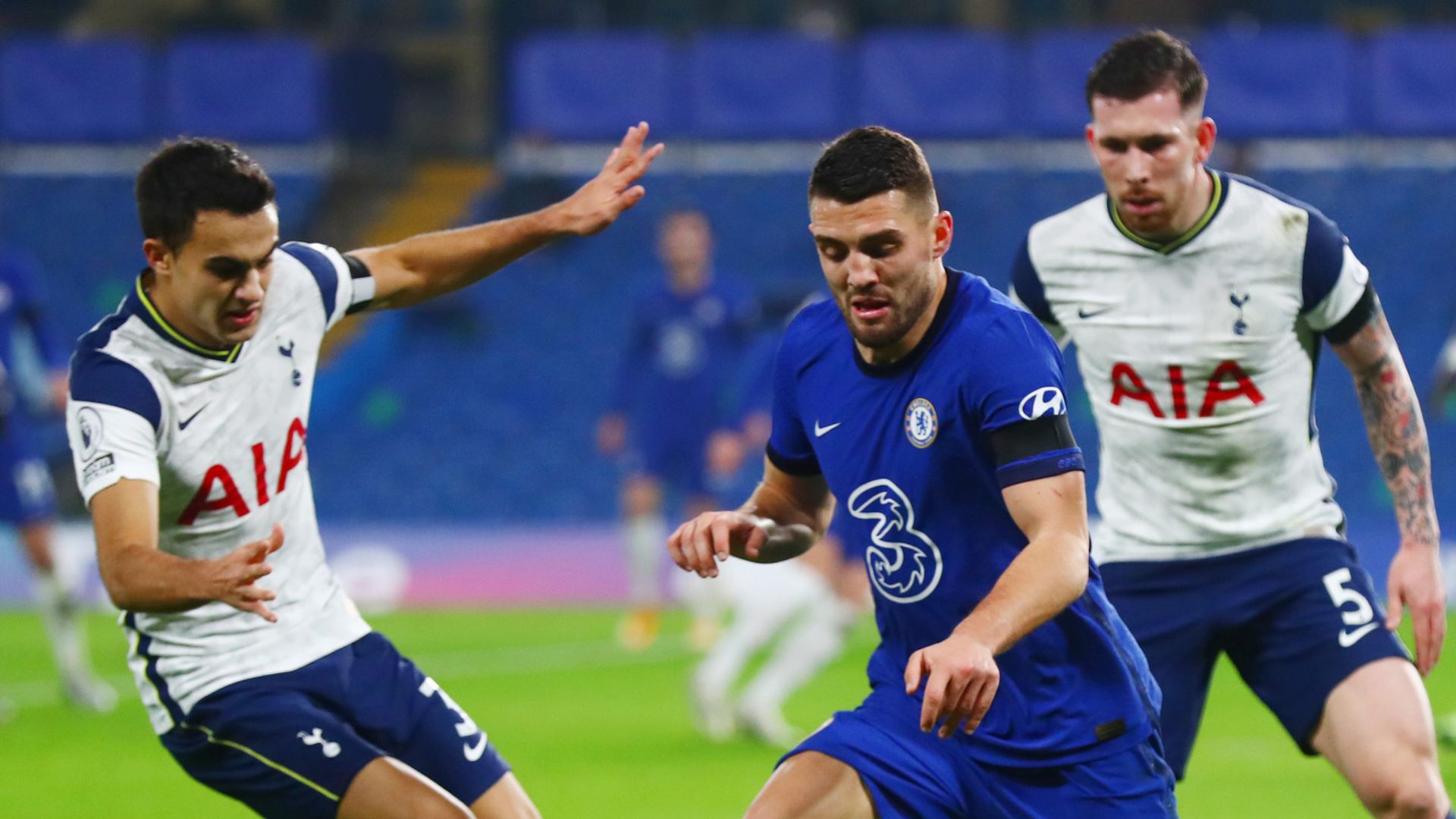 Keane is right: Arsenal should have just enough to stay up